It was the third-highest daily number of Chinese aircraft entering Taiwan’s air defenses since the start of the year, and comes less than a month after China sent 30 warplanes on a similar mission.

Taiwan and mainland China have been ruled separately since the defeated Nationalists retreated to the island at the end of the Chinese Civil War more than 70 years ago.

But China’s ruling Communist Party (CCP) sees the self-ruled island as part of its territory, despite never having controlled it.

Beijing has not ruled out using military force to seize Taiwan and has continued to put pressure on the democratic island over the past few years, often flying military aircraft into the island’s air defenses.

Air defense is established unilaterally and is distinct from sovereign airspace, which is defined under international law as extending 12 nautical miles from a territory’s coastline.

The US Federal Aviation Administration defines it as “a designated area of ​​airspace over land or water within which a country requires immediate and positive identification, positioning, and air traffic control of aircraft in the interests of the country’s national security.”

Tensions in the Taiwan Strait

The issue of Taiwan has been the focus of US-China relations in recent months.

Tensions between Washington, which seeks to maintain the island’s self-defense, and Beijing over Taiwan dominated the headlines earlier this month when their respective defense ministers met at the Shangri-La Dialogue defense conference in Singapore.

AT keynote speech in Singapore, Chinese Defense Minister Wei Fenghe accused the United States of being “hooligans” in the region and vowed that the PLA would “fight to the very end” to prevent Taiwan’s independence.

After the Shangri-La conference, China’s Foreign Ministry confirmed earlier claims that the Taiwan Strait “is not international waters.”

“The waters of the Taiwan Strait extend from the shores on both sides of the strait to the center line of the strait, and are China’s internal waters, territorial sea, contiguous zone, and exclusive economic zone, in that order,” Chinese Foreign Ministry spokesman Wang Wenbin said. at a briefing on June 13, citing the United Nations Convention on the Law of the Sea and China’s domestic law.

Reaffirming Beijing’s position on Wednesday, an editorial in China’s state-run tabloid Global Times claimed that the entire Taiwan Strait — the 110-mile (180 km) wide body of water between Taiwan and mainland China — is not international waters but is entirely under Beijing’s jurisdiction.

The Global Times notes that the actions of US and foreign warships that regularly pass through the strait constitute provocations that violate China’s sovereignty and are not an innocent passage recognized by international law.

The US Navy sees things differently, regularly sending warships across the strait, including on May 10 when the guided missile cruiser USS Port Royal transited.

As with airspace, international law provides that a country’s territorial waters extend 12 nautical miles from its coastline. 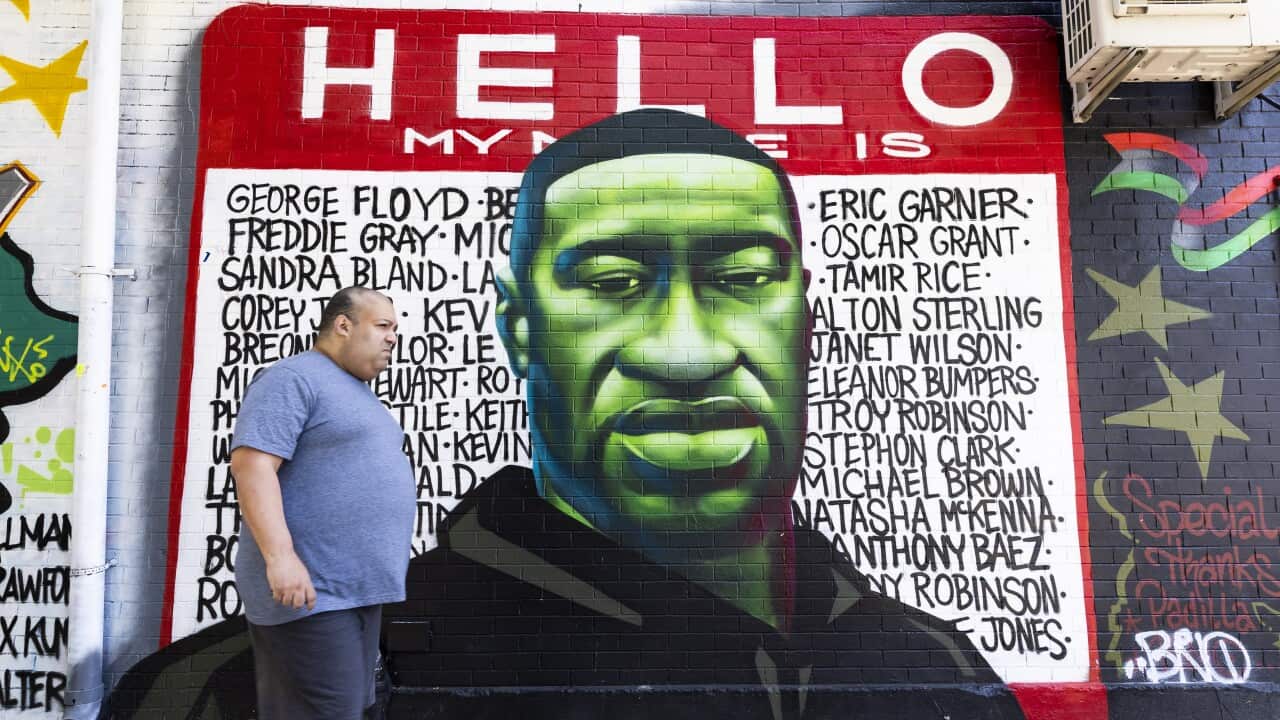 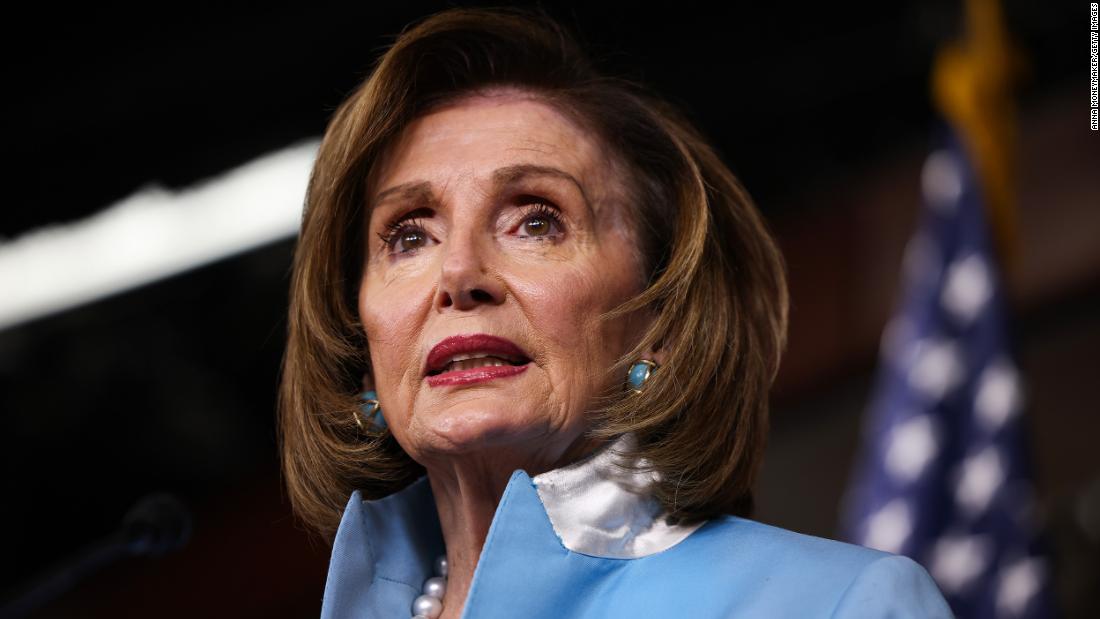 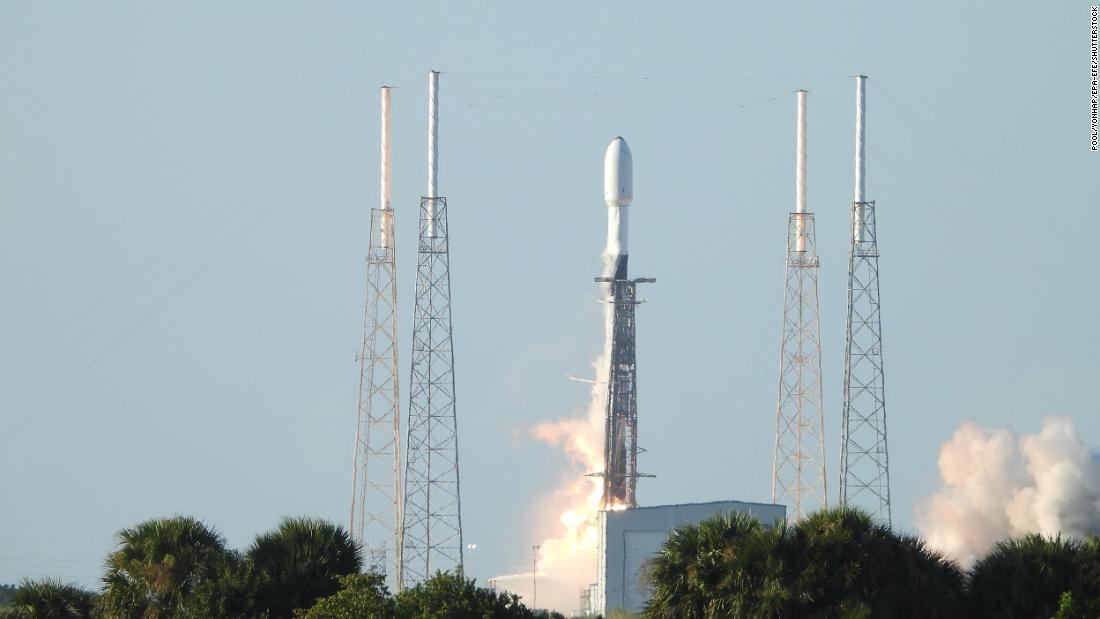 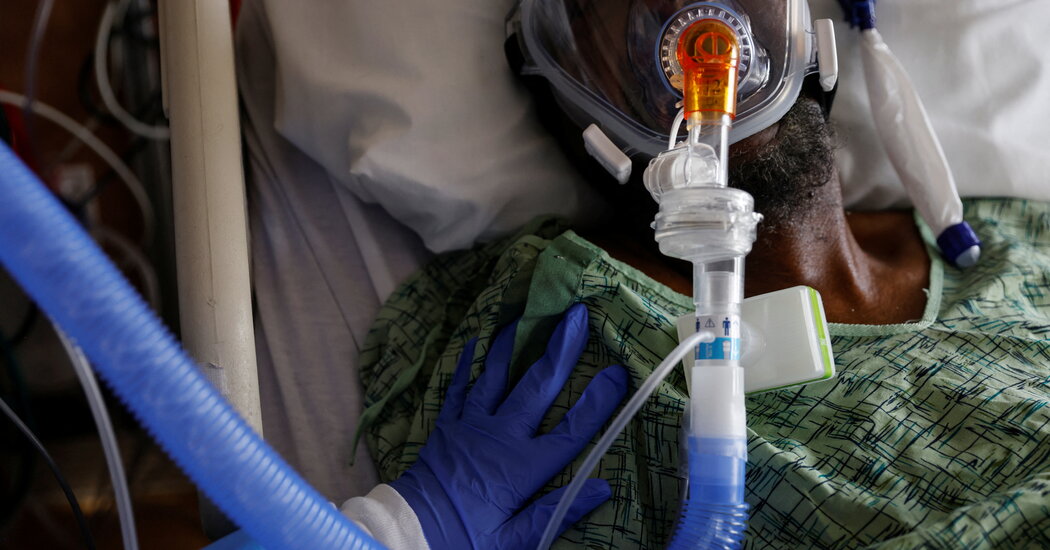