The Centers for Disease Control and Prevention (CDC) is investigating one of the worst meningococcal outbreaks among gay and bisexual men in US history, according to a recent press release.

“Vaccinating against meningococcal disease is the best way to prevent this serious disease, which can quickly become fatal,” the doctor said. José R. Romero, director of the National Center for Immunization and Respiratory Diseases.

“Due to the outbreak in Florida and the number of Pride events taking place across the state in the coming weeks, it is important that gay and bisexual men living in Florida are vaccinated and those traveling to Florida speak to their healthcare provider about receiving a vaccine. Vaccine MenACWY. “

The agency has reported 24 cases and 6 deaths among gay and bisexual men associated with the condition, with approximately half of the outbreaks among Hispanic men.

The cases associated with the current outbreak are the most among those who live in Florida but also affected some who traveled to the state.

The CDC recommends the MenACWY vaccine, which protects against meningococcal disease, which is caused by four strains of meningococcal bacteria—A, C, W, and Y.

The agency noted that all HIV patients should be regularly vaccinated with MenACWY.

The outbreak is caused by serotype C, but there are six serotypes that cause the disease worldwide, although serotypes B, C, and Y are responsible for the majority of cases of meningococcal disease in the United States.

The CDC is also monitoring monkeypox outbreaks in countries that don’t normally report the disease, with early data showing high numbers of cases among gay, bisexual and other men who have sex with men.

As of June 23, there were 173 cases of monkeypox/orthopoxvirus in the US, including approximately 16 cases in Florida, according to the CDC website.

Meningococcal infection is caused by a bacterium called Neisseria meningitidis.

Approximately 10% of people are colonized with bacteria at the back of their nose and throat, which means they are “carriers” who harbor the bacteria in their body without getting sick.

It is not as contagious as cold or flu germs, so people do not contract the bacteria through “accidental contact” or breathing in the air where a person with active meningococcal disease has been.

But when bacteria enter the body, it can cause two major illnesses: septicemia, where bacteria enter the bloodstream and cause organ damage; and meningitis, which is inflammation protective membranes (known as meninges) that cover the brain and spinal cord.

Close-up of the entrance to the Centers for Disease Control and Prevention.
(iStock)

Typical symptoms of meningitis can begin as flu-like symptoms that quickly progress to fever, headache, and stiff neck as the bacteria infect the lining of the brain and spinal cord.

Meningococcal septicemia, also known as meningococcemia, causes bleeding into the skin and other organs as the bacteria multiply and destroy the walls of blood vessels, often resulting in a dark purple rash in the later stages of the disease.

“People can find a meningococcal vaccine by contacting their doctor, pharmacy, community health center, or local health department. Insurance companies must pay for meningococcal vaccination for those recommended during an outbreak. In Florida, anyone can get the MenACWY vaccine. vaccine free of charge to any county health department during an outbreak,” the CDC said in a statement. 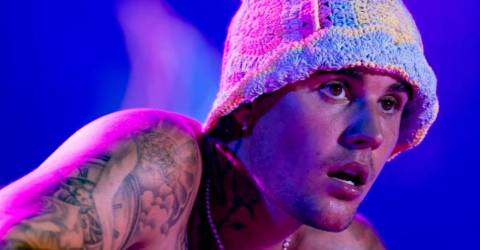 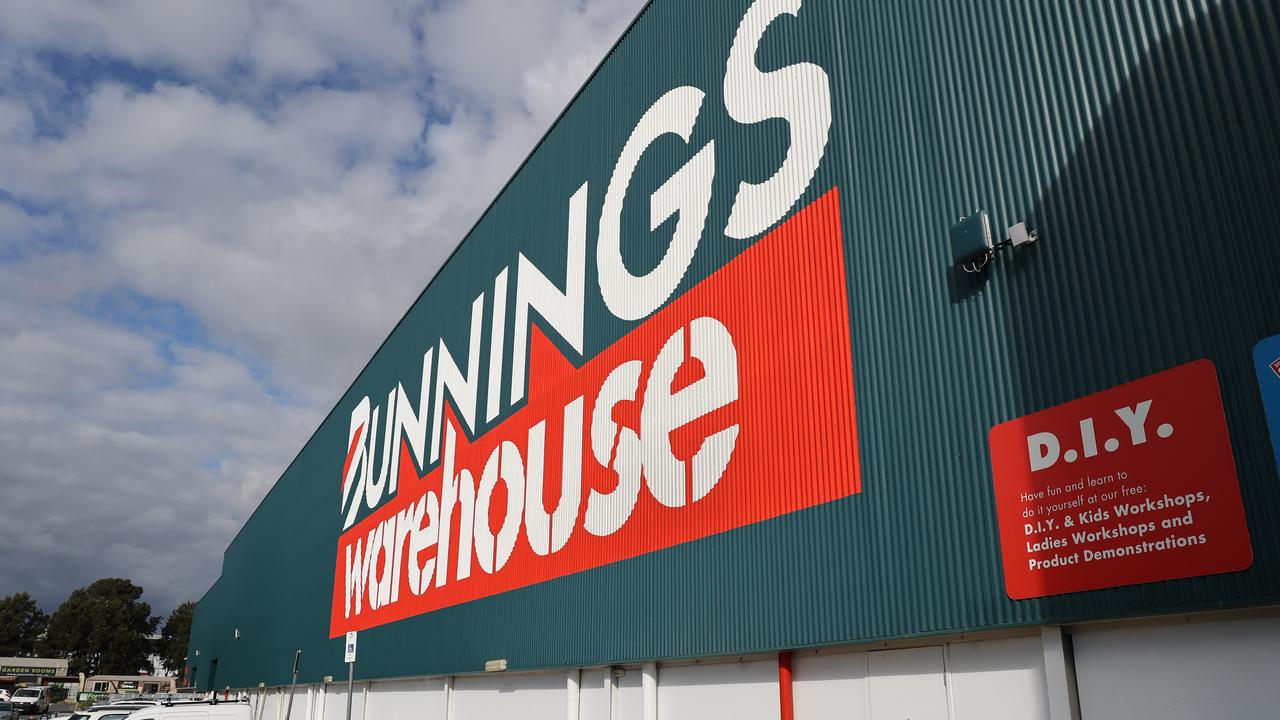