Hugh McElhenney, a Hall of Fame linebacker who was known as the king for his spectacular, high prowess in the 1950s football world, first at the University of Washington and then the San Francisco 49ers, died on June 17 at his home in Henderson, U.S. Nevada. He was 93 years old.

McElhenney was a dazzling figure on the pitch, twisting and turning as he eluded frustrated defenders on his detours to the end zone.

“I was best at running in the center and Hugh was a great outside runner who zigzagged and zigzag all over,” Perry, one of the first black stars of pro football, is quoted by Andy Piaschik in The Gridiron Gauntlet (2009), an oral history of racial game pioneers. “Sometimes he would zigzag so hard that the same guy would miss him twice in the same run.”

At 6’1″ and weighing around 200 pounds, he set many speed records for the Washington Huskies at the Pacific Coast Conference. As a junior, he rushed for 296 yards and threw for five touchdowns in a win over Washington State. As a senior, in 1951 he ran for a 100-yard point against Southern California. He was an All-American for a team that only won three games that season.

By his calculations, he was well paid for his collegiate exploits. In an interview with The Seattle Post-Intelligencer in 2004, he said that while playing for Washington, he regularly received cash payments and other improper benefits from alumni and team boosters, totaling about $10,000 a year (about $115,000 a year). today’s money).

“I know that it was illegal for me to receive cash, and every month I received cash,” he said. “I know it was illegal to get clothes and I used to buy clothes in shops all the time. I got a check every month and it was never signed by the same person, so we never knew who it was from. They invested in me every year. I was a movie star there.”

The 49ers selected McElhenney as a first-round pick in the draft and signed him to a $7,000 contract, which meant he was given a pay cut to play pro football.

McElhenney said he got his nickname “The King” from the 49er quarterback. Frankie Albert after he backed off a punt for a 94-yard touchdown against the Chicago Bears in his fourth pro game.

“Albert gave me a ball to play with and said, ‘Now you’re king,'” he recalled in Joseph Hession’s Forty Nines: Looking Back (1985). (The College Football Hall of Fame compared him to another celebrity known as The King, stating that McElhenney was “to pro football in the 1950s and early 1960s what Elvis Presley was to rock and roll.”)

McElhenney was the NFL Rookie of the Year in 1952, averaging seven yards per carry. Two years later, when he was averaging eight yards per run, Albert’s successor as quarterback, Yu.A. Titleand three more – McElhenney and John Henry Johnson as a linebacker and Perry as a quarterback – were collectively nicknamed the “Million Dollar Backfield” for their offensive power. All four were eventually elected to the Hall of Fame.

McElhenney played in six Pro Bowls, was on the All-Pro First Team twice, and gained 11,375 yards – running, catching passes and punt returns, kickoffs and fumbles – in his 13 years in the NFL: nine with the 49ers, two with the Minnesota Vikings, season 1963 with the Giants and final year with the Detroit Lions.

Hugh Edward McElhenney Jr. Born July 31, 1928 in Los Angeles to Hugh and Pearl McElhenney. He was a football and hurdling star in high school and then spent one season at Compton Junior College in the Los Angeles area.

He became a football celebrity in Washington, although the Huskies never made it to the bowling alley during his three years there. The payments he received were part of a wider scandal that led to the Pacific Coast Conference punishing Washington in 1956, along with the University of Southern California, UCLA, and UC Berkeley, for past illegal payments to athletes by fans.

After his time with the 49ers and Vikings, McElhenney reunited with Tittle, who was traded by the 49ers to the Giants in 1961. loss to the Chicago Bears, but McElhenney only got 175 yards that year after knee surgery and was released.

Later, he was part of an investment group that made an unsuccessful bid for an NFL franchise for Seattle, a team that began playing for the Seahawks in 1976.

In the spring of 1965, Frank Gifford, a classmate of McElhenney’s when he played for USC and later a Giants teammate, threw a retirement party for him and recited video clips of McElhenney’s spectacular outings, including perhaps his most famous: 100- yard punt. return for Washington vs. USC

McElhenney ignored his coach’s pleas to let the ball go into the touchback end zone, passing the ball to Washington at the 20-yard line.

“Our coach, Howie Odell, was running down the touchline and yelling, ‘Let him go! he told The Seattle Times. “Suddenly he stopped screaming. It was a stupid game on my part, but it worked.”

McElhenney once said that his running style was not what he was taught. “It’s just a gift from God,” he said. “I did things instinctively.” 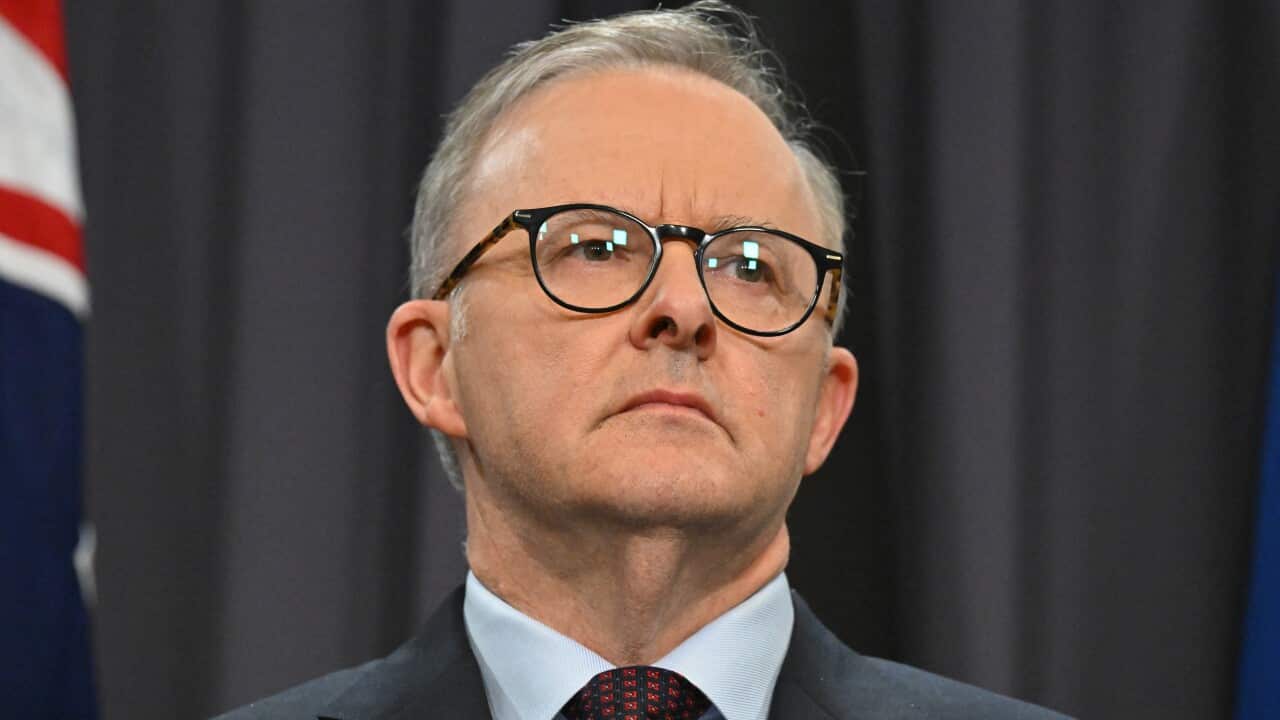 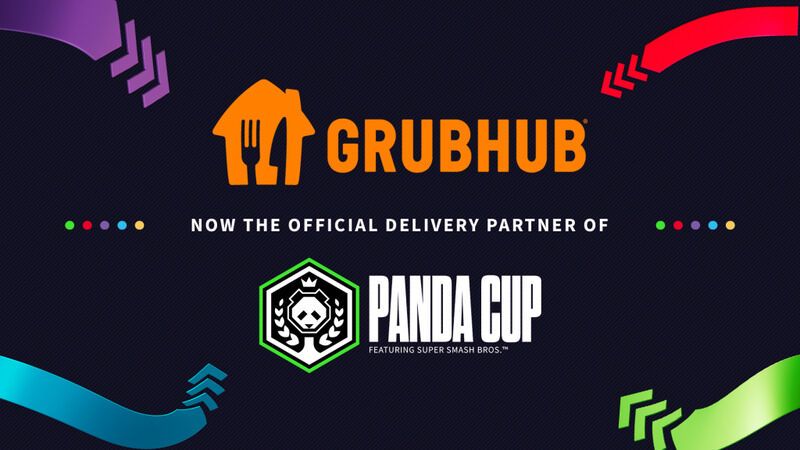 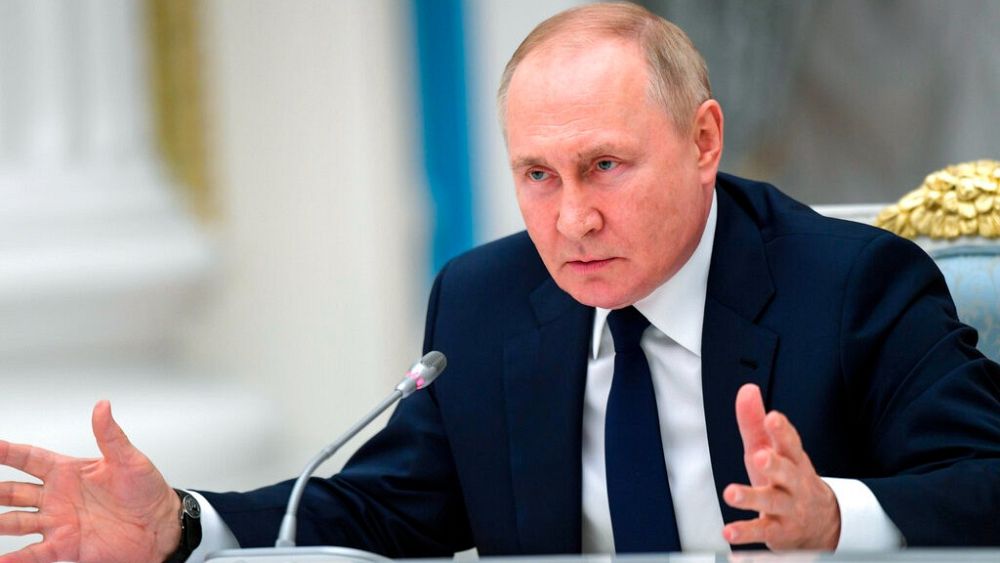 War in Ukraine: accept our conditions or prepare for the worst, Putin told Kyiv