A pleasant intimate union of modern and traditional performance directed by Jafir Muzani.

Divided into two parts with four minutes of ApisK singing in between, the performance starts with Sujud, an evocative experimental play by Jafir Muzani, director and host of the show. Before the start of the first dance, Jafir asked for a minute of prayer and silence for the people who passed by. Although he held back tears, he danced with all his heart and tears for the audience.

“Sujud” is an act of prostration before God, and the performance seemed to be dedicated to unity with the Creator and nature. The dance was intense and almost animalistic, like insects preparing for battle. With long pieces of batik cloth scattered around the four corners of the stage, four performers took turns decorating the four corners of the stage, two dancers, a flutist and a singer. ApisK sang melodiously, and MK Ridzuan did not disappoint with his mesmerizingly beautiful flute.

After the emotional first part, the next was Aku Maudance inspired by Tari Inai directed by Dayang Norina. Bianglala there were a lot of props, but that didn’t bother me as it allowed the performers to interact with the audience, which is what I enjoyed the most about the event.

I sat in the second row and enjoyed the intimate atmosphere of the stage and my favorite part of the performance. Aku Mau was how they used a round metal tray to bounce light into the audience, making it all so harsh in a good way.

The third dance was Buu Gengperformed by Dixon Chang and Sharma No who used a magnetized crescent moon prop to perform a mesmerizing artistic performance with illusion and flow.

After a short intermission, there was a whimsical and funny dance inspired by Tari Terinai (candle dance). Nian Izzy Islam. Izzy was dressed in a men’s Victorian nightgown with clown make-up and interacted with the audience, who expressed their pleasure with uproarious waves of laughter. The two dancers were impeccable and I especially liked Xin Ping’s strong lines.

The second act after the intermission was met with some technical difficulties, but the wait was worth it. The choreographer was Yi Teng, a relatively new choreographer. MULAN was surprisingly enjoyable, especially the part of Eling where she danced in front of the lights. The way they played with the silhouettes was adorable, so kudos to the lighting crew, Kelvin, as well as Yusman Mokhtar, lighting designer and cinematographer for the entire show.

The only performance that failed was RASO, which I had more hopes for as the final dance. I would have preferred more explanation and intent of all the dances, as well as seeing more cohesive and synchronized dances. However, it was an enjoyable performance. 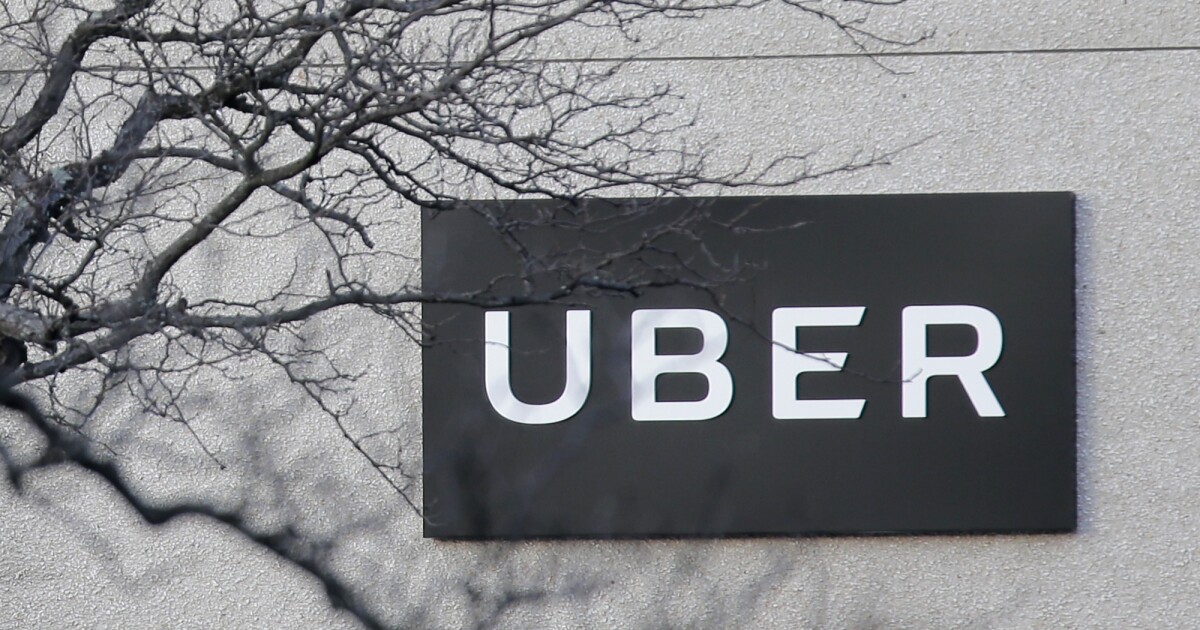 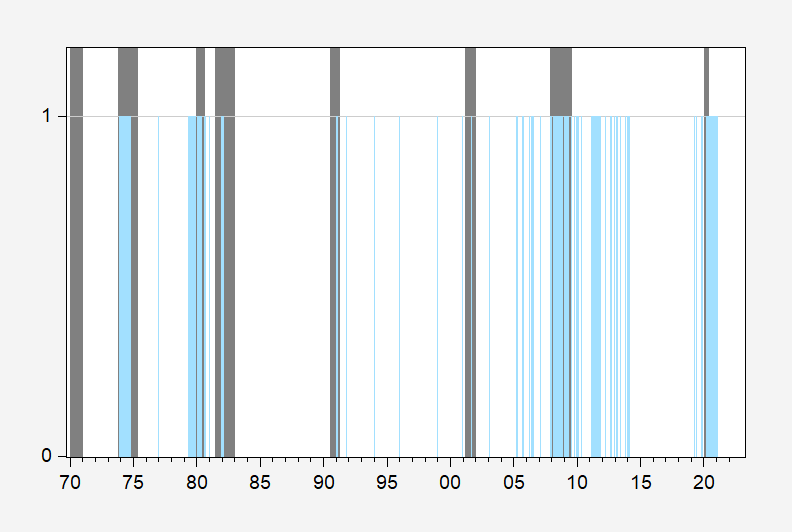 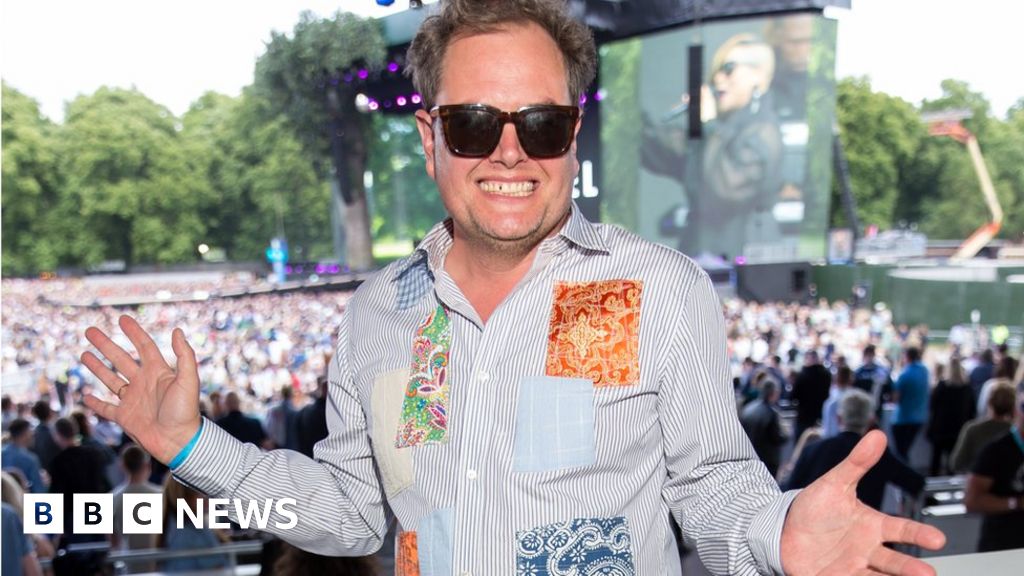