“It is not from the benevolence of the butcher, the brewer, or the baker that we expect our dinner,” wrote Adam Smith in his famous book The Wealth of Nations, “but from their concern for their own interests. We appeal not to their humanity, but to their selfishness.”

Fair enough. Yet my recent experience shows that there is much to be said for addressing people’s humanity rather than their self-esteem. I recently posted Thread on Twitter tell people what’s on my mind. I explained that my father Adrian had died. I posted photos and described his life: his curiosity, his intelligence, his shy modesty. I recounted how my father devoted himself to caring for my dying mother in the 1990s and somehow kept his job, kept his kids in school, and made sure there was food on the table. And I described the delicate care my father and mother both received at the Florence Nightingale Orphanage in Aylesbury. Finally, I asked people to consider giving money to the hospice.

People are kind, so I was not surprised by the warm response. What I never expected was to receive anonymous donations of three or even four figures. It seems like a lot of money to give incognito to a local charity in a place you may never visit, in memory of a person you probably never met.

Economists have a number of theories to explain why someone gives to charity. The most cynical thing – sometimes true, but in this case clearly false – is that people demonstratively demonstrate their generosity and their wealth.

At the other end of the spectrum is “pure altruism.” Just as rational consumers maximize their benefits, like savvy shoppers by choosing the best products at the lowest price, pure altruists also seek the highest return on their spending. The only difference is that pure altruists seek to maximize the utility of other people. It doesn’t seem to quite cover that either. There is a community of “effective altruists”, but they tend to prefer hard evidence over memorial topics on Twitter.

Economists Dean Karlan and Daniel Wood have shown that there is a contradiction between evidence and emotion. They tested fundraising mailings with a heartbreaking story about a named beneficiary: “All her life she has known nothing but extreme poverty.” Others received the same emotional tale, along with a paragraph indicative of “rigorous scientific methodologies” that demonstrated the charity’s influence. Karlan and Wood found that some people who had previously made large donations returned and made even more, impressed by the evidence of effectiveness. But smaller donors gave less. Apparently, the scientific data pushed them away.

Perhaps they gave because of what economist James Andreoni calls a “warm glow” and another economist John List calls “impure altruism.” Giving warmth is motivated by altruism or something more nebulous. Instead of calculating the most efficient target for our giving, we give instead because we feel good about believing that we are doing good.

Since giving warmth is emotional rather than rational, this raises the question of how to convince people to tune in to giving. No one was better at this game than Charles Sumner Ward, who in the late 19th and early 20th centuries raised money for the YMCA, Boy Scouts, Masonic Temples, and other employers of his immense talents.

Ward employed tactics that now seem very modern, including artificial deadlines, large donors who promised funds only if backed by smaller donations, publicity stunts, campaign clocks showing progress toward an often arbitrary goal, and small, wearable flags. that donors could show. Some of these ideas are now proven to increase donations, but sociologists continue to wonder what makes people give.

Cynthia Kreider and George Loewenstein discovered that tangibility matters. People donate more generously if they are first asked to select a charity from a list than if they are shown a list and asked to first select a donation amount and then select a charity to receive that donation. They also donate more if they are given specific examples of projects the charity is involved in rather than a more general description. Being able to visualize clearly how the money would be spent encouraged people to open their wallets.

Perhaps this explains why people were so generous. I spoke in great detail about the life of my father, the death of my parents, and how exactly this hospice helped them. Instead of donating to an abstract ideal, people donated money to what they could clearly imagine.

Dean Karlan made me think about another thing: the people who regularly read my column or listen to my podcast have a relationship with me, and my Twitter thread gave them the opportunity to celebrate that relationship with compassion and generosity.

Whatever the reason, I’m grateful. And if this column evokes a warm glow, treat yourself. Find a charity that means something to you and donate something in memory of someone close to you. Altruism can be “impure,” but doing good is nice.

Written and first published in Financial Times May 27, 2022 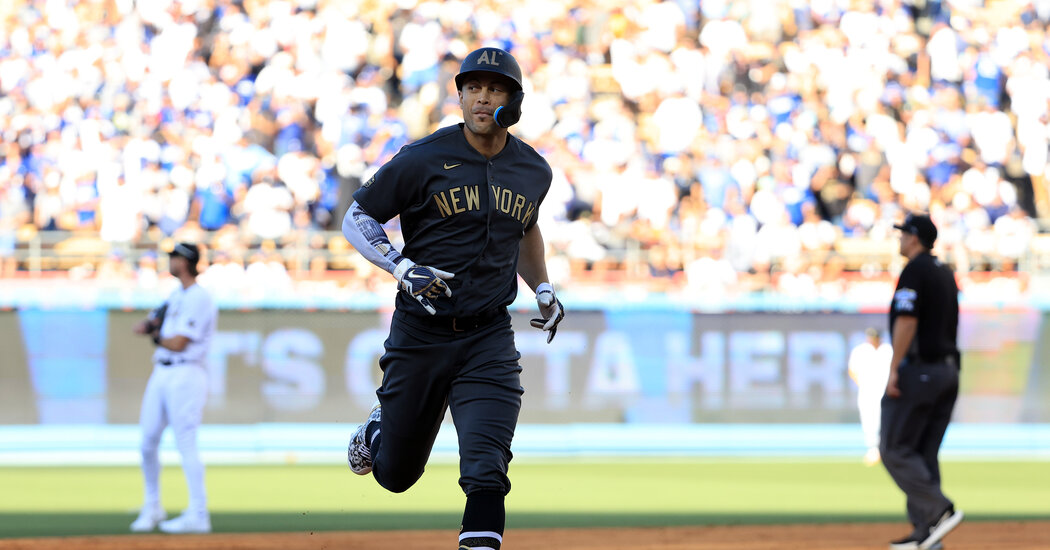