Immediately after the incident, the Iranian Red Crescent reported that at least 80 people were trapped under rubble and five people died. Since then, the death toll has been steadily rising. IRNA said on Thursday it was unclear how many people could remain under the rubble, citing Khuzestan Deputy Governor Ehsan Abbas Pour.

According to the IRNA agency, 37 people were injured.

Videos and photos released by the Iranian Red Crescent on Monday show rescuers on site removing rubble and rubble from the collapsed building. One helicopter, 12 teams and sniffer dogs were dispatched during the rescue operation, the organization said.

“Attached buildings nearby are also in an unstable state and are in danger of collapsing,” it added at the time.

On Tuesday, the International Federation of the Red Cross and Red Crescent announced on Twitter that 35 people had been rescued.

While the cause of the collapse is still under investigation, a total of 11 people associated with the building’s construction have been detained so far, including the mayor of Abadan, state-run Channel One said on Friday.

The owner of the building and a contractor are also among those arrested, Iranian media reported, citing Special Prosecutor Abadan. 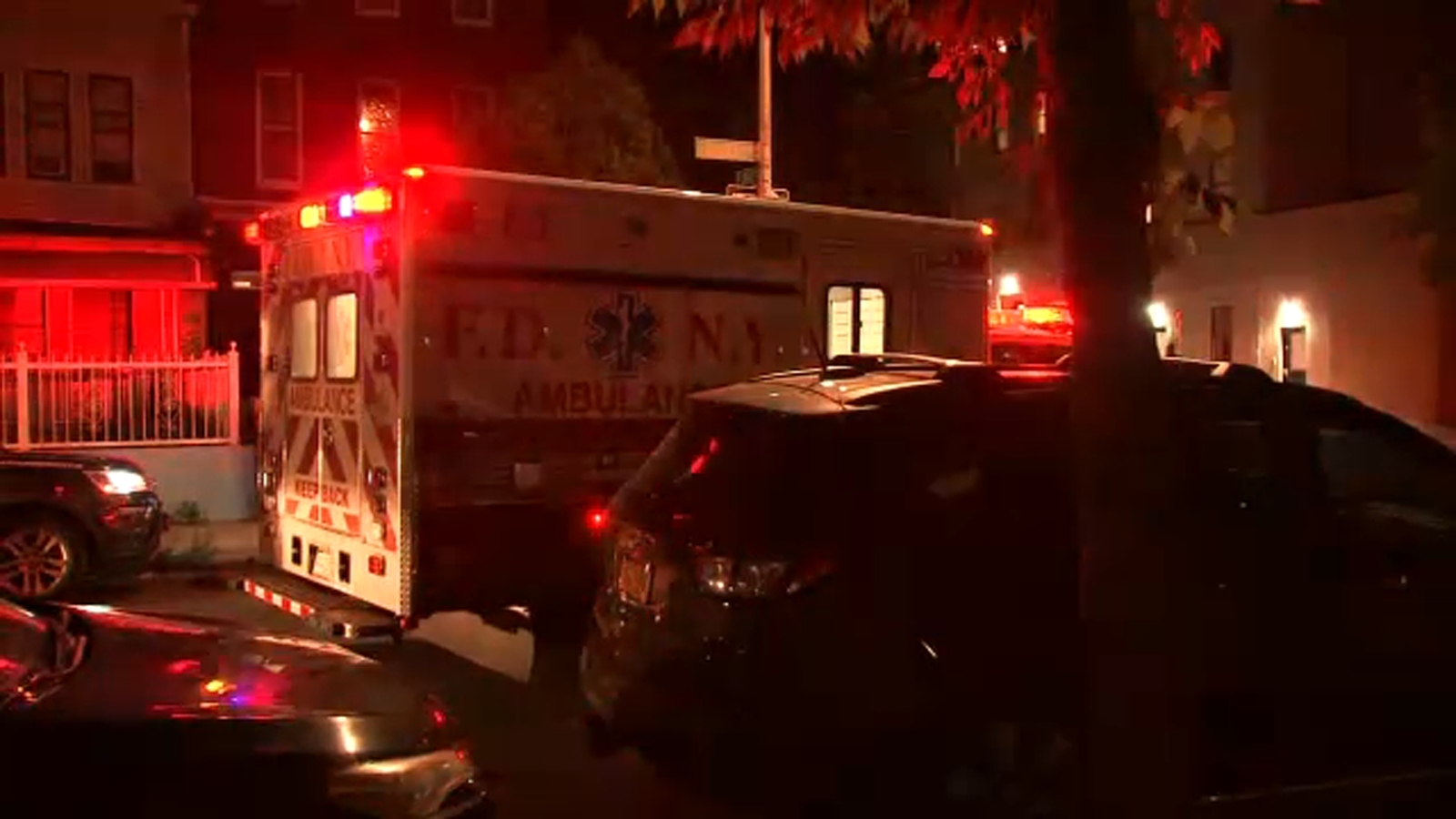 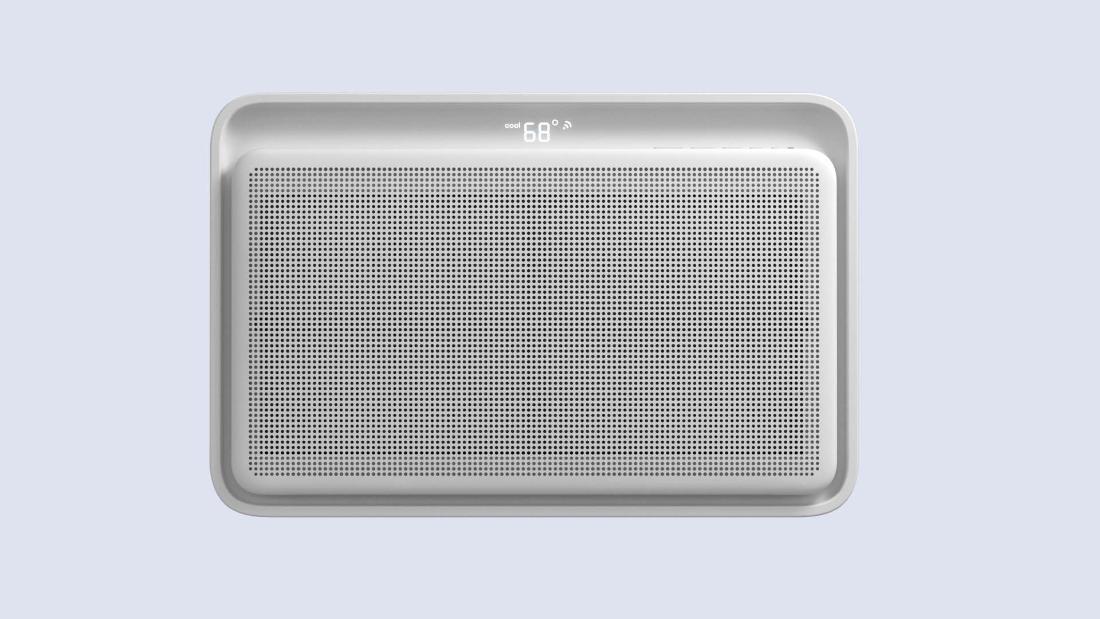 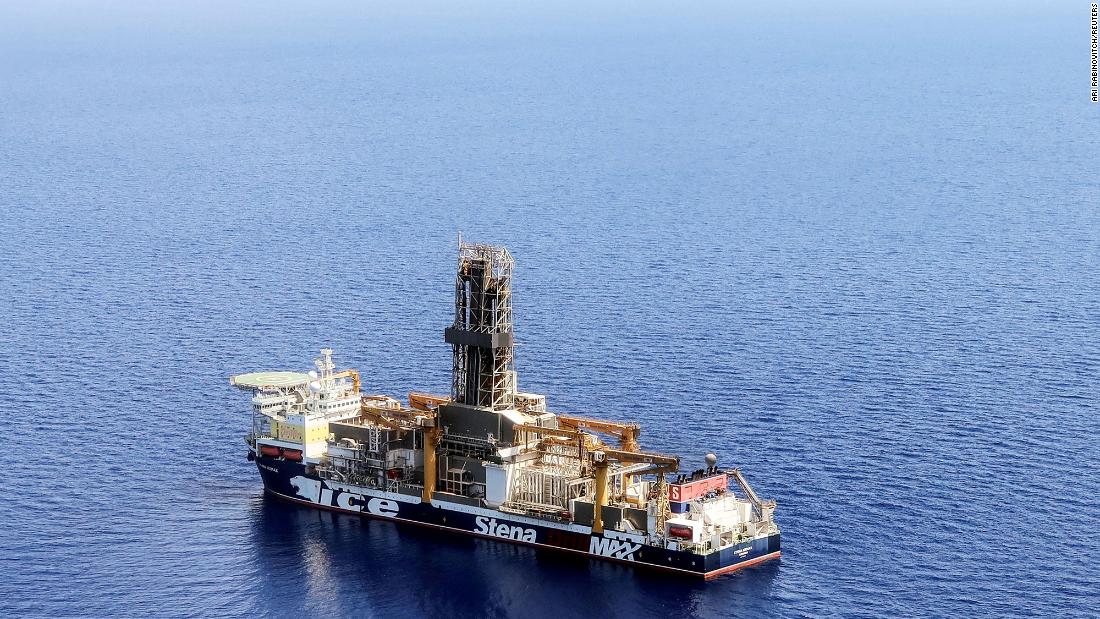 What are the enemies of Lebanon and Israel talking about now?