Skip to content
To protect child artists in entertainment industry, NCPCR has developed draft guidelines stating that no minor should work more than 27 consecutive days and that 20% of a child’s income should be deposited in a fixed deposit account.

The Draft Guidelines for the Participation of Children in the Entertainment Industry covers television programs, including reality shows, television series, news and information media, films, content on OTT platforms and social media, performing arts, advertising or any other involvement of children in commercial entertainment activities.

The National Commission for the Protection of the Rights of the Child (NCPCR) draft guidelines aim to protect child artists from physical and psychological stress while providing a healthy working environment for them.

It requires producers to obtain permission to use child on set from the district magistrate where it will be held and put a waiver of the measures taken to ensure that the child is not abused or exploitation.

The draft states that no child can work more than 27 days in a row. The child must work one shift every day, with a break every three hours, and may not be forced to enter into an agreement to provide any service as a forced laborer under the Forced Labor System (Abolition) Act 1976.

The producer must ensure that the school education of the children involved in the filming is not affected. A child exempted from school due to participation in the entertainment industry must be taught by a private tutor appointed by the producer, the draft directive says.

At least 20 percent of the child’s income from the production or event must be directly deposited into a fixed deposit account with a nationalized bank in the name of the child, which will be credited when he becomes an adult.

The guidelines also prohibit a child from playing a role or situation that is inappropriate or stressful, while stating that age, maturity, emotional or psychological development, and sensitivity must be taken into account.

It must be ensured that facilities are appropriate for the age and needs of each child, and they cannot be forced to share changing rooms or rooms with adults, especially of the opposite sex.

According to it, no child should be involved in any situation involving nudity, and programs based on victims of child abuse should be treated with caution.

“The media and production companies must ensure that child victims of rape, other sexual crimes, human trafficking, drug abuse, escape, organized crime, and children used in armed conflict … are guaranteed anonymity for life.”

The draft mentions strict criminal provisions, including fines and imprisonment if the guidelines are violated.

“In the absence of any control mechanism, children in the industry are at serious risk of exploitation because they do not have the legal right to the earnings they bring, safe working conditions and adequate protection under labor laws.

“By participating in an adult-centric industry, children are often exposed to inappropriate, disturbing, and sometimes dangerous operational risks and situations,” the project says.

Although there are several laws, there are no specific regulations or rules to protect child artists in an adult-dominated industry.

“Consequently, the NCPCR has noticed the need for guidelines for cadres, especially for children involved in films, television, reality shows, OTT platforms, news and content creation for social media websites, so that there can be some easily understood procedure. for all interested parties. brought in to inform them about the consequences of violating any rights of the child,” the document says.

Since the last guidance issued by the commission in 2011, many amendments have been made to the relevant laws. In addition, some new laws have been enacted to protect children from crime under the Juvenile Justice Act 2015, the Child Labor Act Amendment Act 2016. Child Sexual Offense Protection Act2012, and Information Technology Regulations (Interim Guidelines and Code of Ethics for Digital Media), 2021.

“Therefore, the need to bring other platforms under these guidelines has been recognized,” the project says. 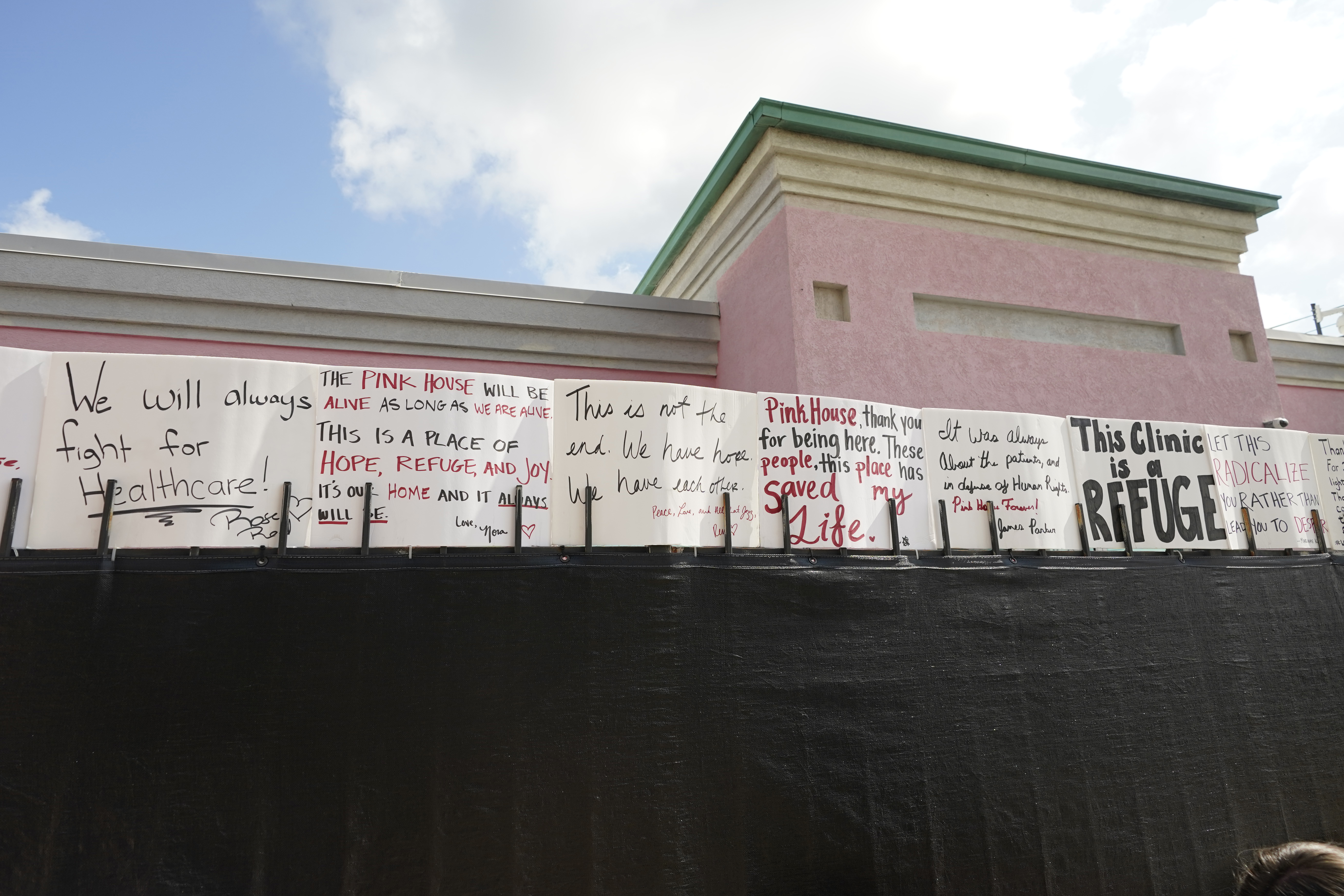 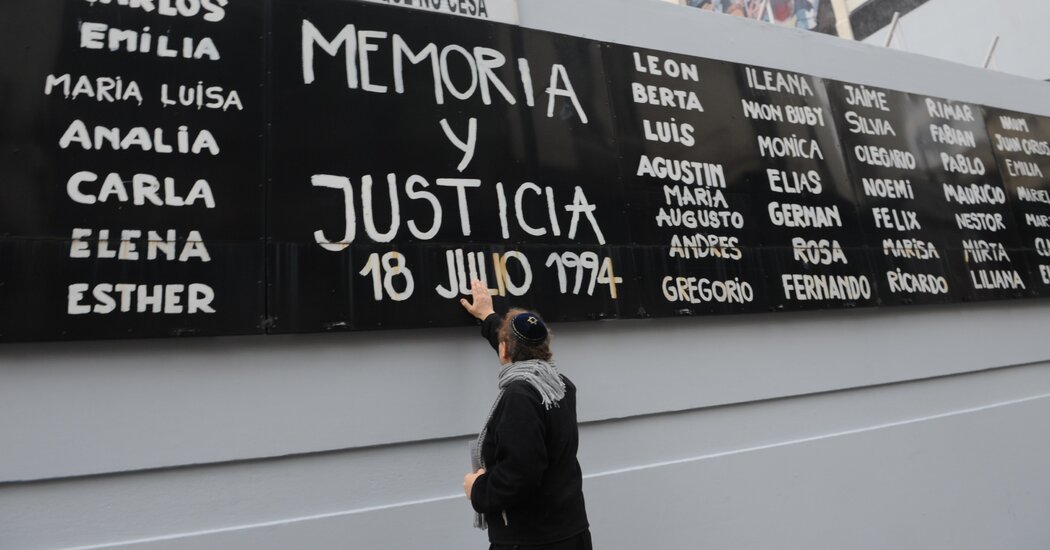 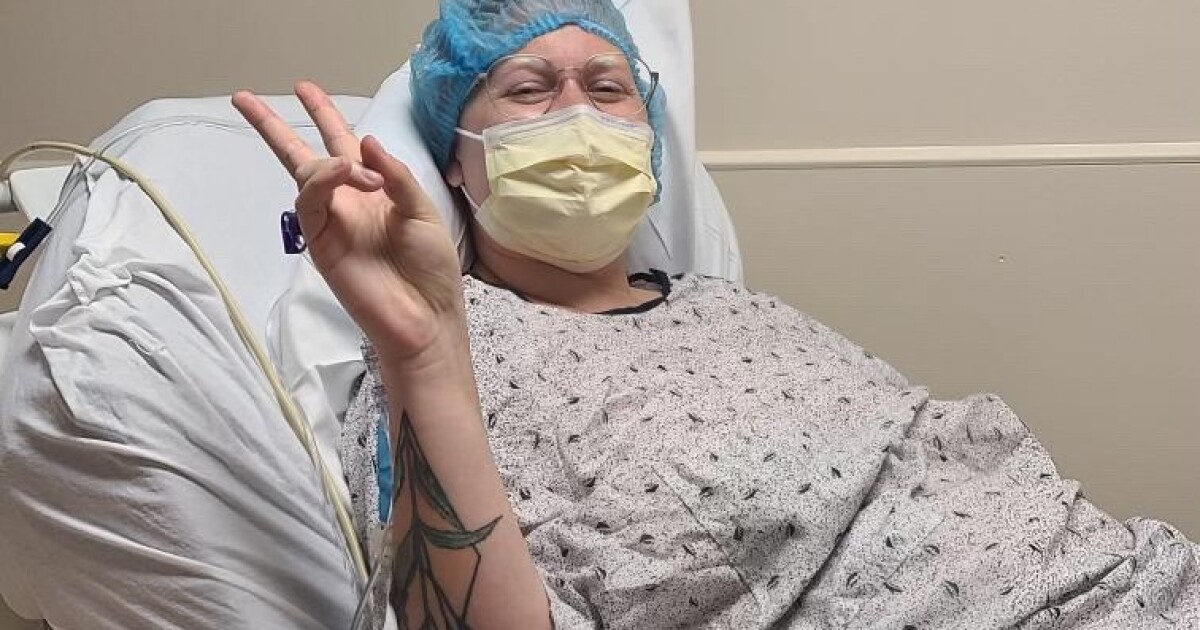 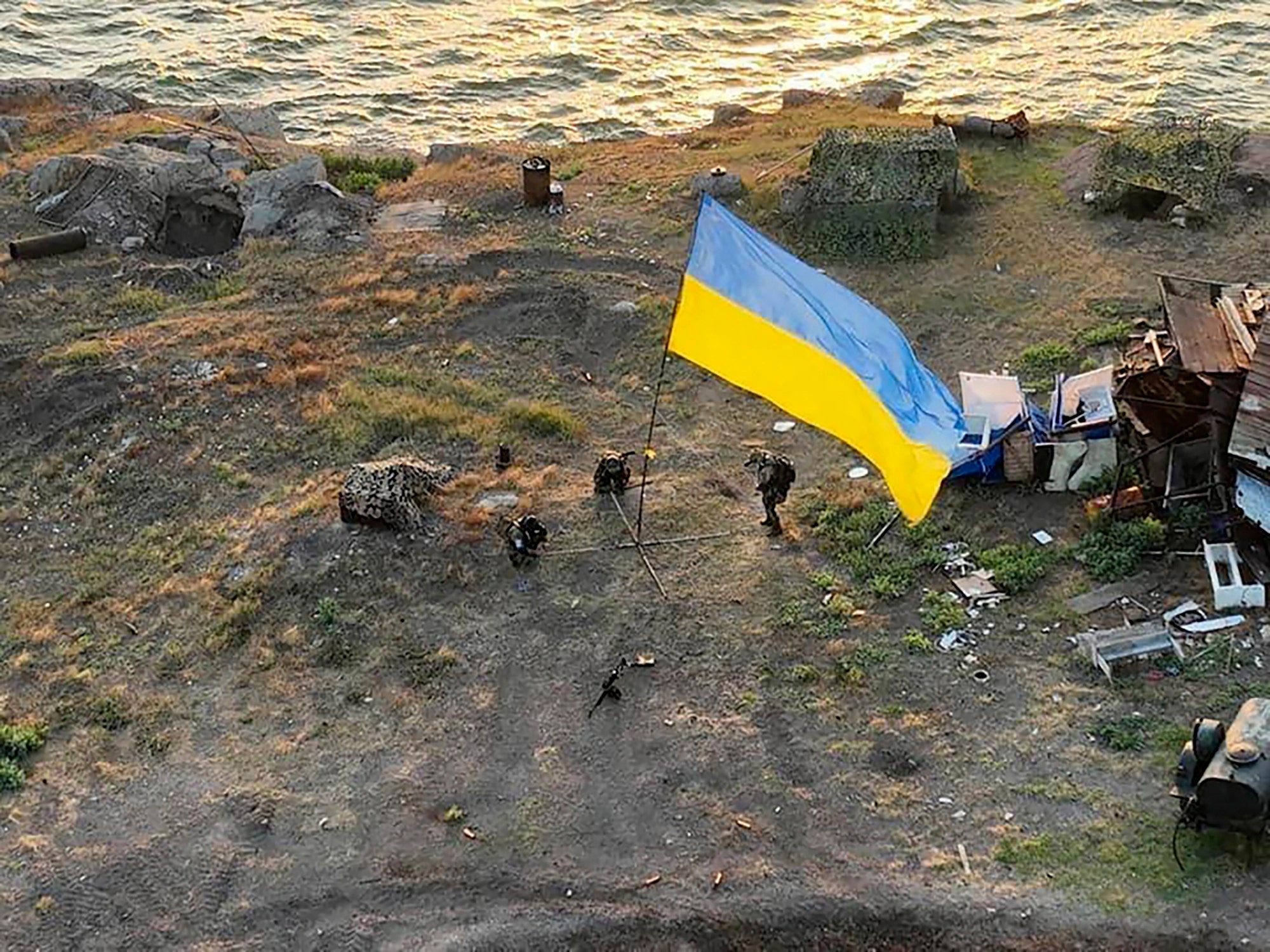