FBI On Friday, a Florida art museum was raided and confiscated more than two dozen paintings attributed to artist Jean-Michel Basquiat after questions about their authenticity.

Orlando Museum of Art spokesperson Emilia Burmas-Fry said in a statement that they have complied with an FBI warrant to access the “Heroes and Monsters” exhibit, which is currently in government possession. She added that none of the museum staff had been arrested.

“It is important to note that we have not yet been led to believe that the museum has been or is the subject of any investigation,” Burmas-Fry said. “We continue to view our involvement solely as a witness to the facts.”

According to a search warrant, federal art crime investigators are examining 25 paintings shortly after they were discovered in 2012. The controversy attracted more attention soon after the exhibition opened in Orlando in February.

Basquiat, who lived and worked in New York, achieved success in the 1980s as part of the neo-expressionist movement. The Orlando Museum of Art was the first institution to display the pieces, which are said to have been found in an old locker a few years after Basquiat’s death in 1988 from a drug overdose at the age of 27.

Questions about the authenticity of works of art arose almost immediately after their discovery. The piece was allegedly made in 1982, but experts indicated that the cardboard used in at least one of the pieces contained FedEx type, which was not used until 1994, about six years after Basquiat’s death, according to the warrant. In addition, television writer Thad Mumford, owner of the storage locker where the art was eventually found, told investigators that he never owned any of Basquiat’s art and that the art was not in the vault the last time it was visited. Mumford died in 2018.

The exhibition was originally published until June 2023 in Orlando, but the museum later announced that it was closing the following week. Burmas-Fry said the art owners refused to renew the contract with the museum and planned to send the works to Italy for exhibition.

“Based on my training and experience, I believe that the significantly earlier international shipping date for the OMA Mumford Collection is intended to avoid further scrutiny of the provenance and authenticity of the works by the public and law enforcement,” the FBI Special Agent said. wrote in the power of attorney request.

No criminal charges were brought. 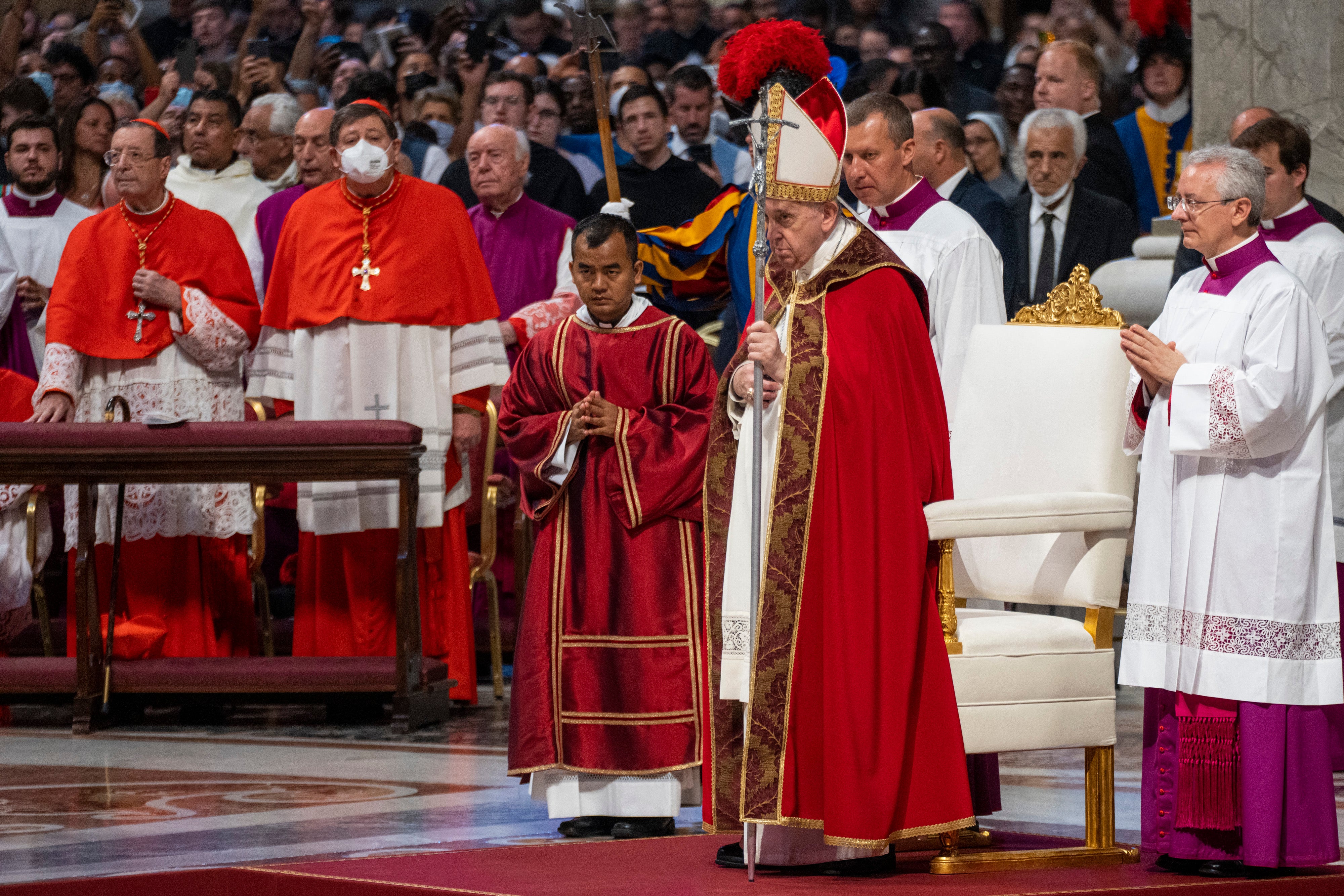 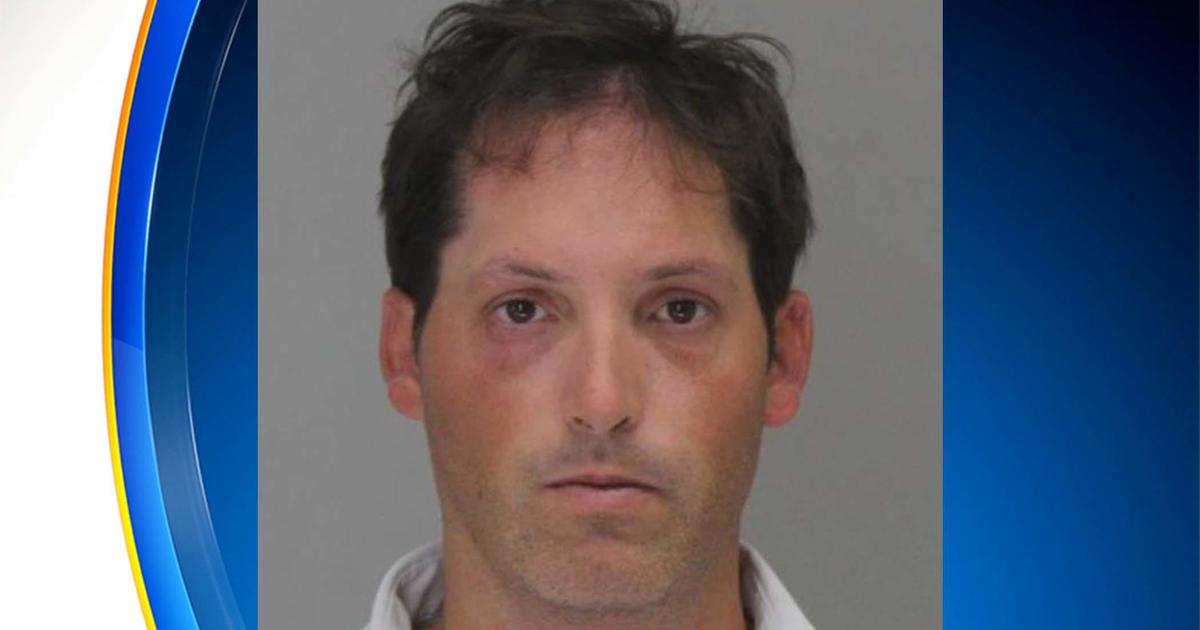