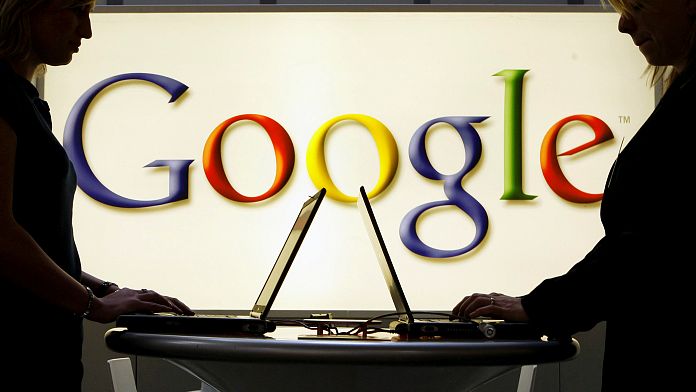 A Snapchat support account wrote, “Many Snapchat users are having issues using the app. Please wait, we are working on a fix.”

An hour later they announced that “the problem is solved.”

Both Spotify and Google Cloud announced shortly after that the problem had been fixed, with the latter claiming that the service crash was due to a bug in its network. 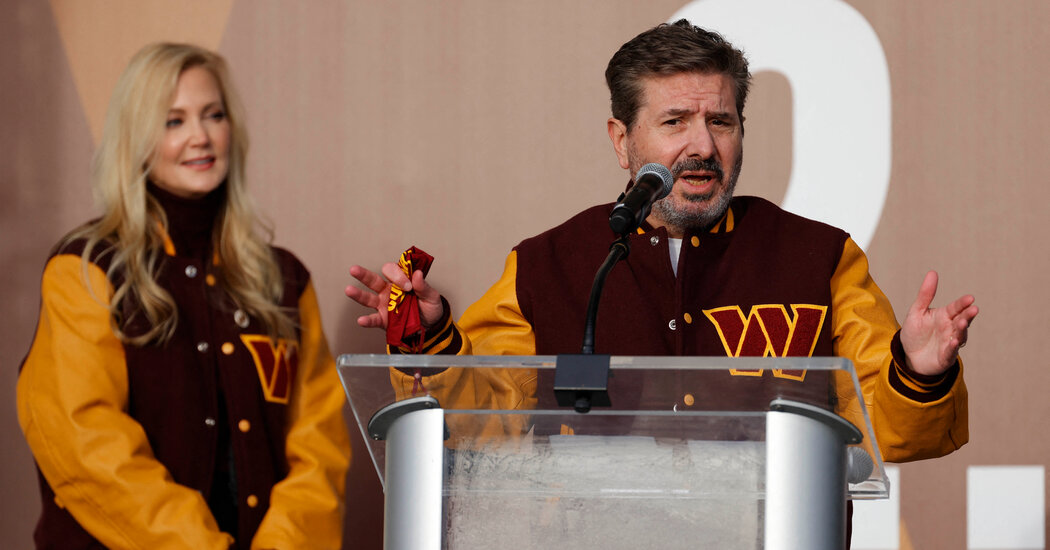 Will someone hold Daniel Snyder accountable? 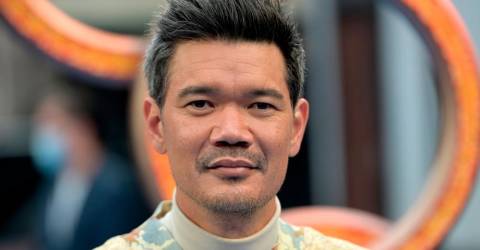 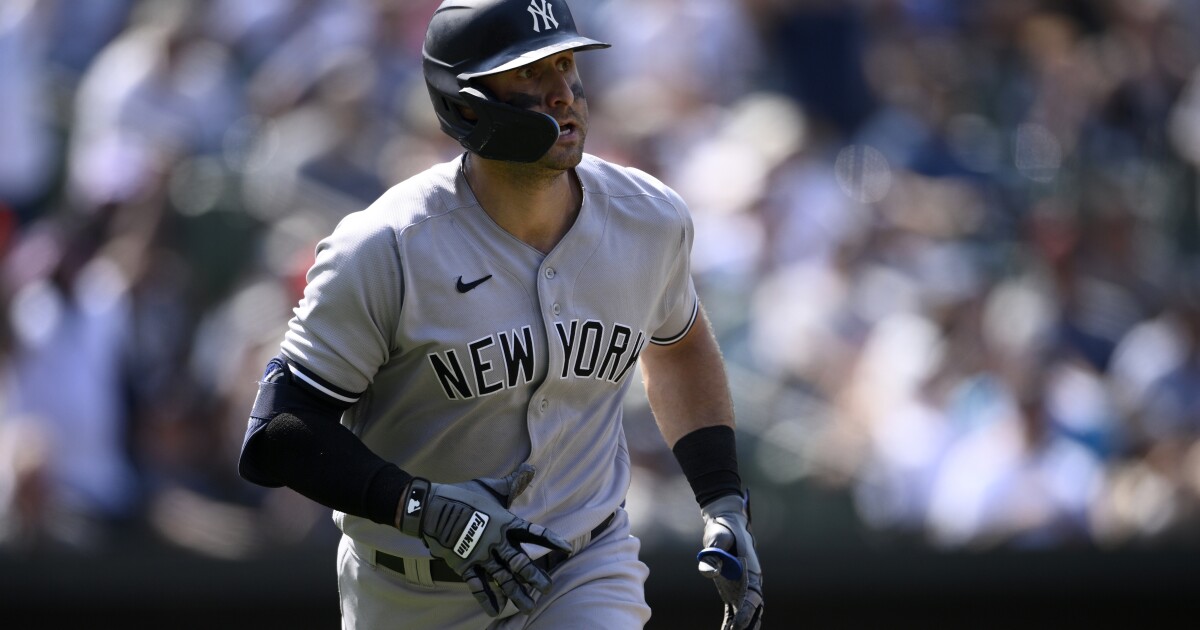