sales department CEO Marc Benioff, Microsoft co-founder Bill Gates and leaves Meta COO Sheryl Sandberg was among noteworthy tech executives who went public in Friday’s Supreme Court ruling that overturned Roe v. Wade. The ruling eliminates the constitutional right to abortion in the United States, which has been in place since 1973.

In September 2021 Musk refused to discuss Texas’ strict abortion restrictions and said he preferred to stay out of politics. However, Gov. Greg Abbott said the Tesla CEO was supporting his state’s “social policies” at the time. Most recently, Musk said he would consider voting for Florida Gov. DeSantis for president. Today, DeSantis intends to further restrict abortions in his state.

The court’s expected decision to set aside Roe v. Wade leaves the states free to make their own abortion laws, including an outright ban on all surgical and medical abortions. According to an analysis by the Guttmacher Institute, a total of 26 states are expected to severely restrict, if not completely ban, post-rule abortion.

When abortion is illegal or unavailable, people face health risks that can be fatal in some cases. For example, a 31-year-old dentist named Savita Halappanavar. died of sepsis in 2012 in Ireland after she was denied an abortion during a miscarriage. After her death, a movement arose and Ireland later amended its laws to allow legal abortions.

Here’s what those tech leads had to say after the decision was made on Friday:

“I believe that leaders have a responsibility to take care of their employees – no matter what. Salesforce transfers employees when they feel threatened or face discrimination. Our Ohana: We always make sure you have the best benefits and care, and we will always have your back. Always. [heart emoji]”

“This is a sad day. The overturning of Roe v. Wade is an unfair and unacceptable setback. And it endangers the lives of women, especially the most disadvantaged.”

“This is a dark day in the history of our country. The deprivation of this basic human right disproportionately affects the most vulnerable women across the country. Both I and Twilio support every woman’s right to choose.”

“Whether it’s about gun safety, women’s rights, or even majority election of officials, it’s getting harder and harder for the government to reflect the will of the majority. Often the vast majority. We need reform.

“I believe that the very legitimacy of our government is beginning to be questioned. Between a perfectly tuned house, a senate ruled by a filibustering minority, and a Supreme Court whose moral authority is undermined by misappropriated seats… It’s time for reform.”

“I grew up listening to my mom tell stories about what women in our country went through before Rowe. My mom had a friend who left the country to get a safe abortion. Most women couldn’t afford it; some had abortions in the alley. which all too often led to serious health complications and sometimes even death. All women knew that they could face an impossible choice between controlling their future and their health and breaking the law.

“I never thought that my mother’s past would become my daughters’ future. I can’t believe I’m about to send my three daughters off to college with less credit than I had.

“The decision of the Supreme Court endangers the health and lives of millions of girls and women across the country. It threatens to undo the progress made by women in the workplace and deprive women of economic power. dreams. And it will disproportionately affect women with the least resources.

“This is a huge setback. For ourselves, for our daughters, and for each succeeding generation, we must continue to fight. Together we must protect and expand access to abortion.”

“Today’s SCOTUS ruling endangers women’s health, deprives them of their human rights, and threatens to undo the progress we’ve made towards gender equality in the workplace since Rowe. Business leaders should speak up now and call on Congress to codify Roe into law. . “

“As CEO, I recognize that there are many opinions on today’s SCOTUS decision. As a woman, this is a crushing failure. Personally, I believe that every woman should have a choice of how and when to become a mother. Reproductive rights are human rights. . “ 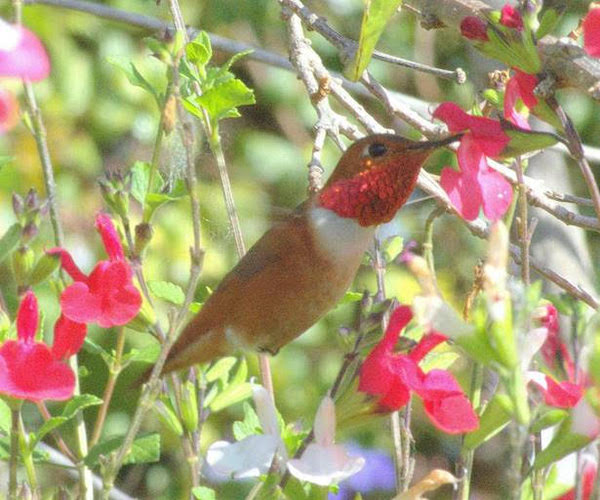