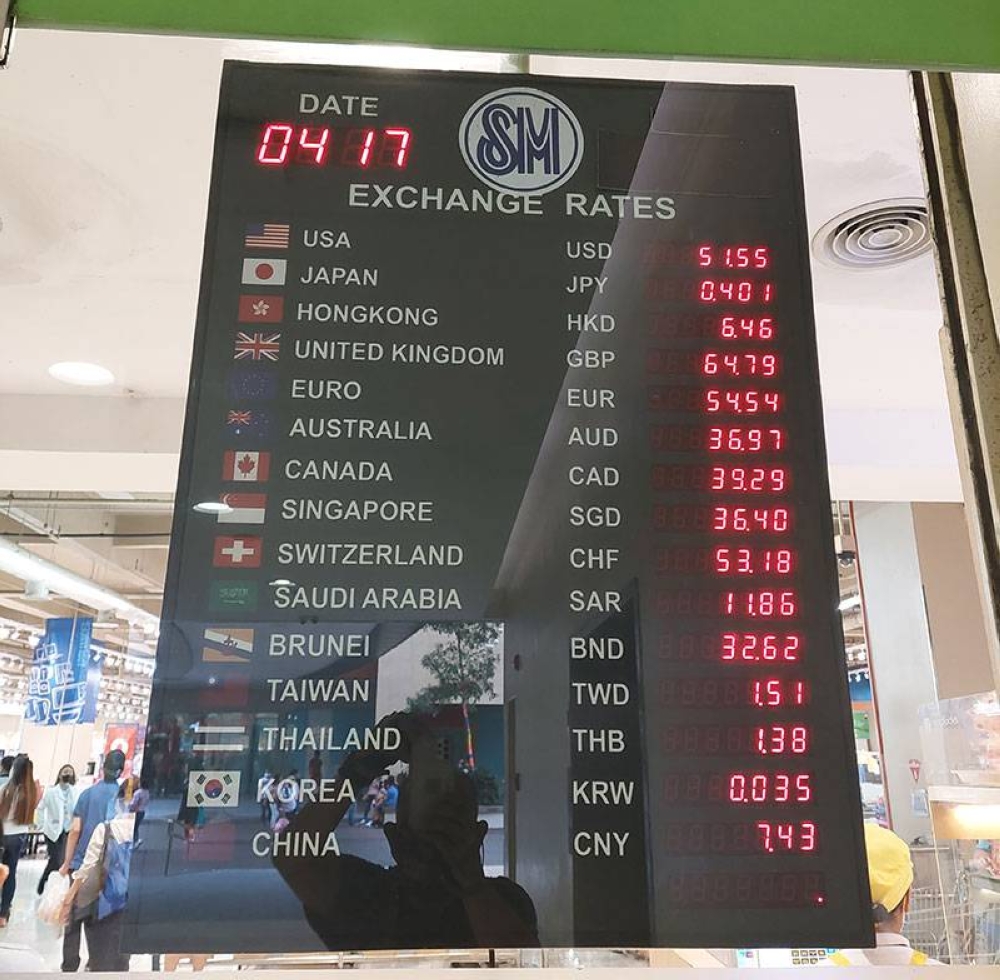 The Bangko Sentral ng Pilipinas (BSP) remains comfortable with the current Philippine peso/US dollar (US) exchange rate even as the local currency has already fallen to a nearly 17-year low of 54.70:$1 on Thursday.

At the briefing, BSP Deputy Governor Francisco Dakila Jr. noted that since the beginning of the year, the peso/dollar exchange rate has averaged 51.98 pesos:$1, which is quite close to the estimate of 51-53 pesos:$1 for this year made by the Development Budget Coordinating Committee.

“Now we see that the recent weakening of the peso, along with other currencies in the region, is consistent with a more aggressive normalization of monetary policy in advanced economies, especially from the US Fed (Federal Reserve System),” he added.

Dakila also said the local currency’s current performance is more of a dollar strength phenomenon than anything that can be attributed to more domestic factors.

He added that this is a balancing act and that the country’s monetary authorities continue to consider a wide range of indicators, not just one.

The central bank spokesman also said that there is pressure that tends to undermine not only the peso, but also other currencies in the region, highlighting how difficult it is to predict exchange rates.

He stressed that structural sources of foreign exchange, such as extremely resilient remittances and business process outsourcing (BPO) inflows into the country, are other reasons that support the currency.

Bangko Sentral previously said that recent forecasts for FDI and BPO proceeds continue to suggest a significant expansion of its latest round of balance of payments estimates. In addition, the full reopening of overseas Philippine (OF) host economies and the easing of entry restrictions for foreign tourists is expected to increase OF remittances and accelerate the recovery of the tourism industry.

Dakila concluded by reiterating that the market will continue to set the exchange rate for the peso.

“So the market is the best judge of where the value of a currency should be, but we also emphasize that BSP can always enter the market to provide an orderly correction in the currency market,” he said. 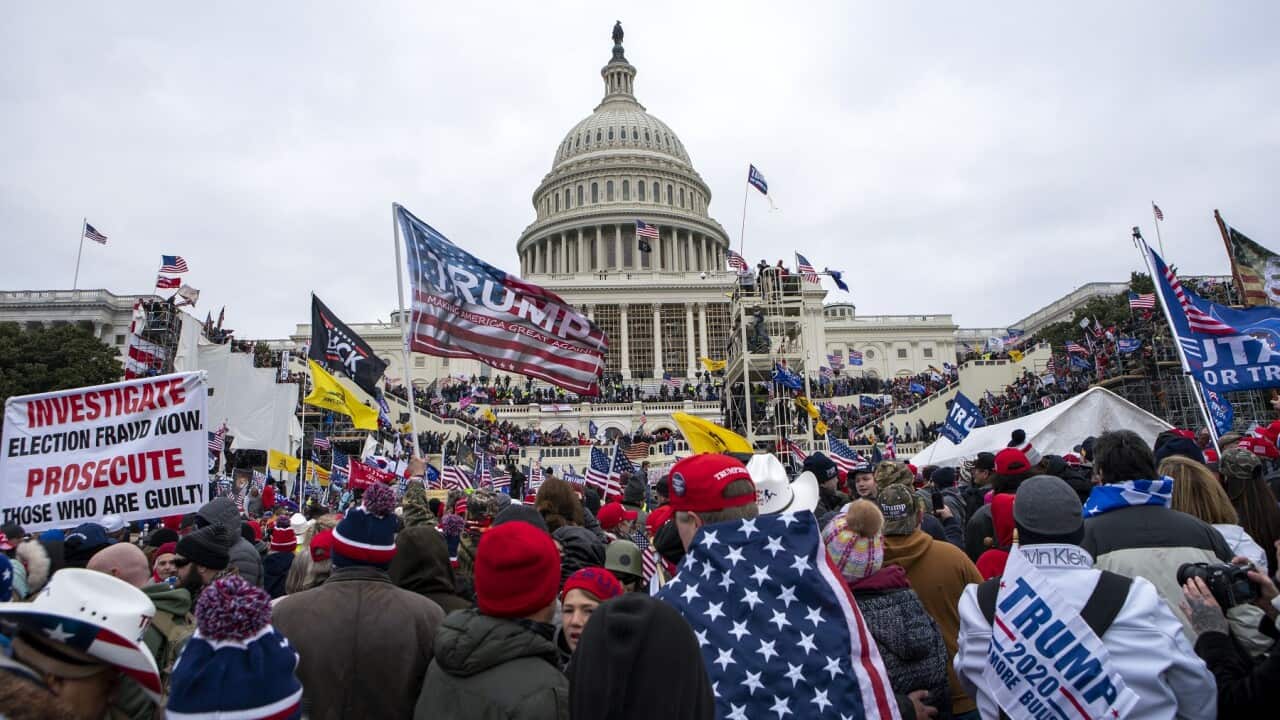 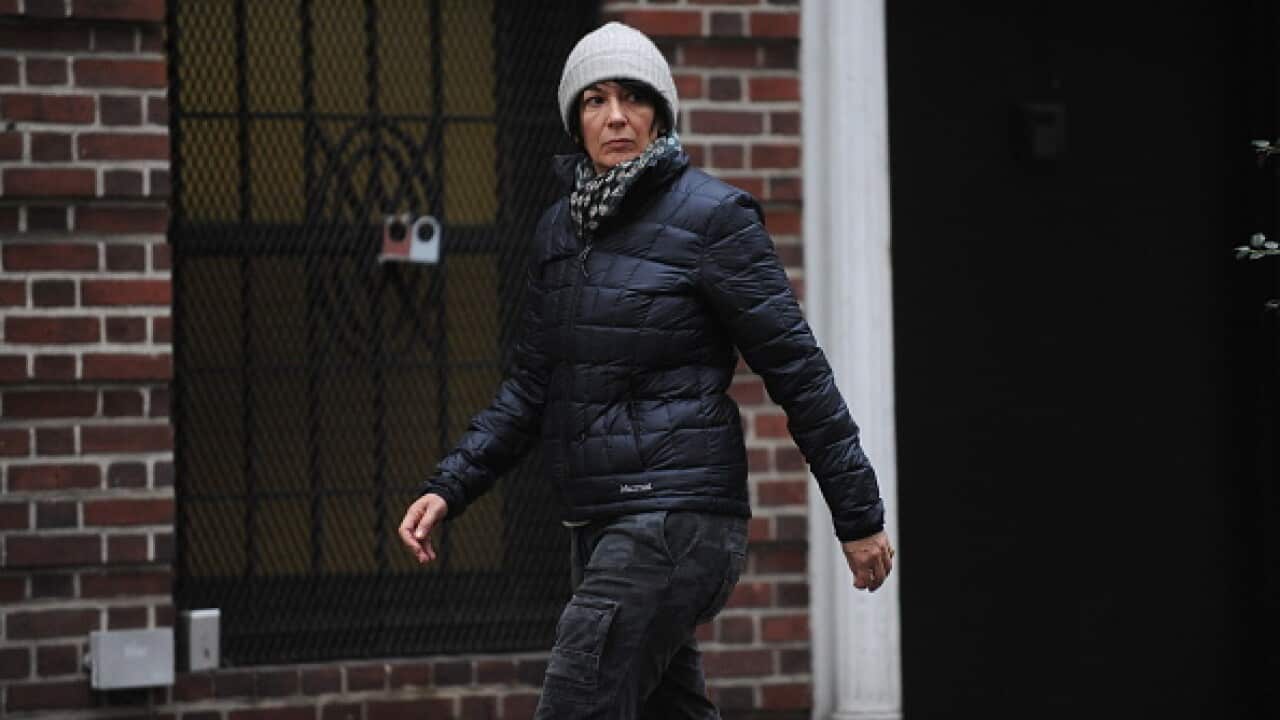 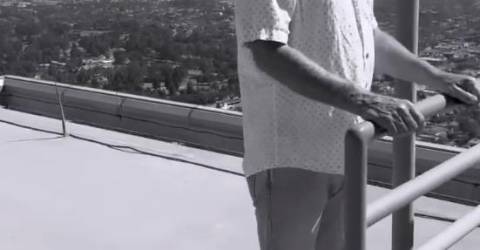 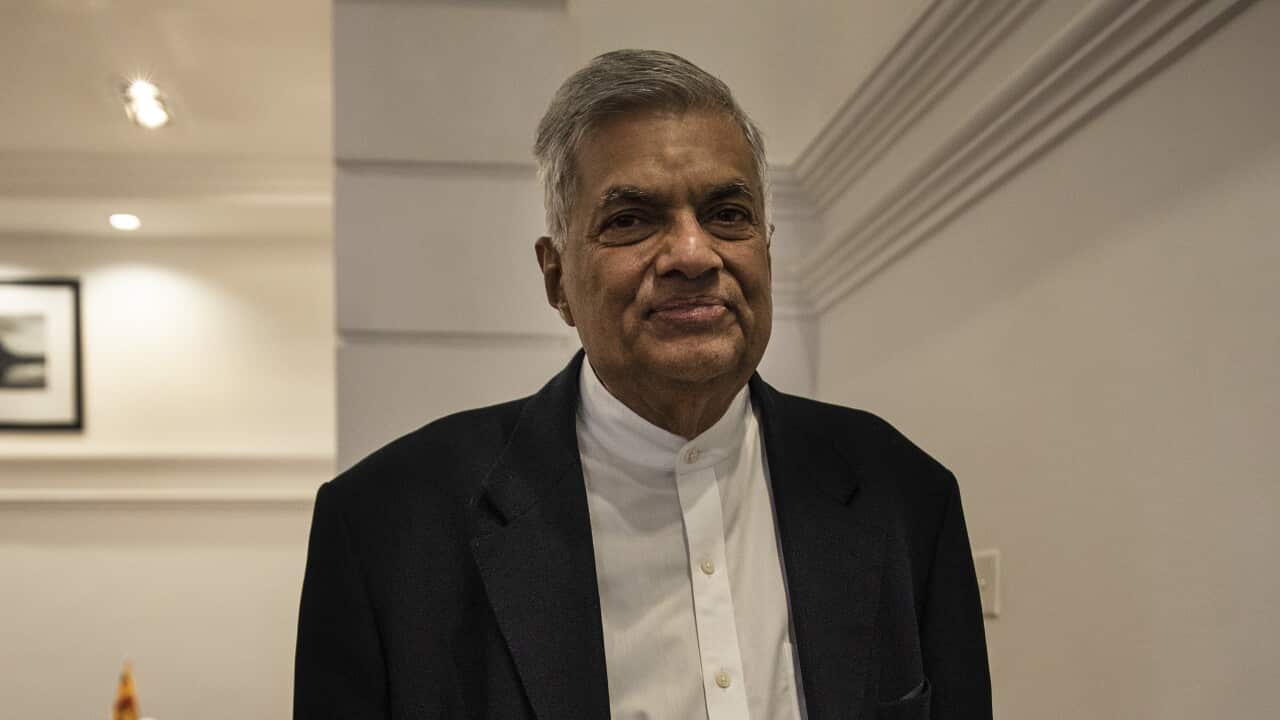