At its June 14-15 meeting, the Federal Open Market Committee (FOMC) decided to raise the target range for the federal funds rate by 75 basis points to 1.50-1.75%, the first 75 basis point increase since the 1990s. The Fed also said it would continue to cut its balance sheet.

The Fed’s decision to raise rates so aggressively was prompted by a desire to tame inflation, which resumed its upward trend in May after being delayed in April. Higher global commodity prices and an extremely tight domestic labor market have added to price pressures of late, and a strong economy has given the Fed room to rise.

Looking ahead, the Fed confirmed that “a permanent increase in the target range would be appropriate.” According to the Fed’s own forecasts, the discount rate will rise to 3.1-3.6% by the end of 2022, which is in line with our experts’ forecasts.

On the economic impact of the rate hike, ANZ analysts said:

“Fast movement in FFR [..] from the zero lower bound in March is the most aggressive start of all the recent tightening cycles. It is also the most aggressive tightening compared to the prevailing neutral rate. It is expected that restrictive monetary policy will lead to GDP growth falling below potential and, consequently, to an increase in the unemployment rate.”

The next FOMC meeting is scheduled for July 26-27. 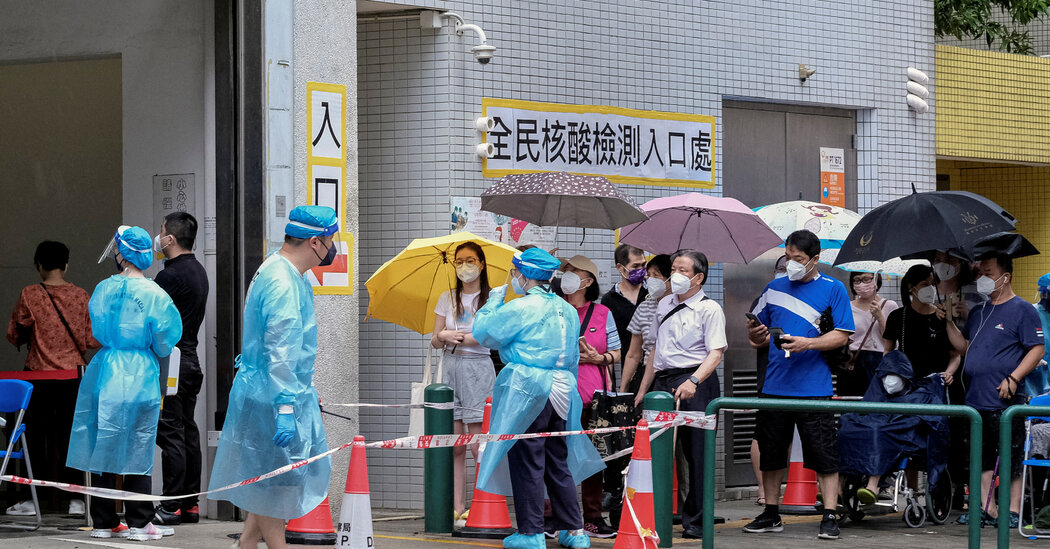 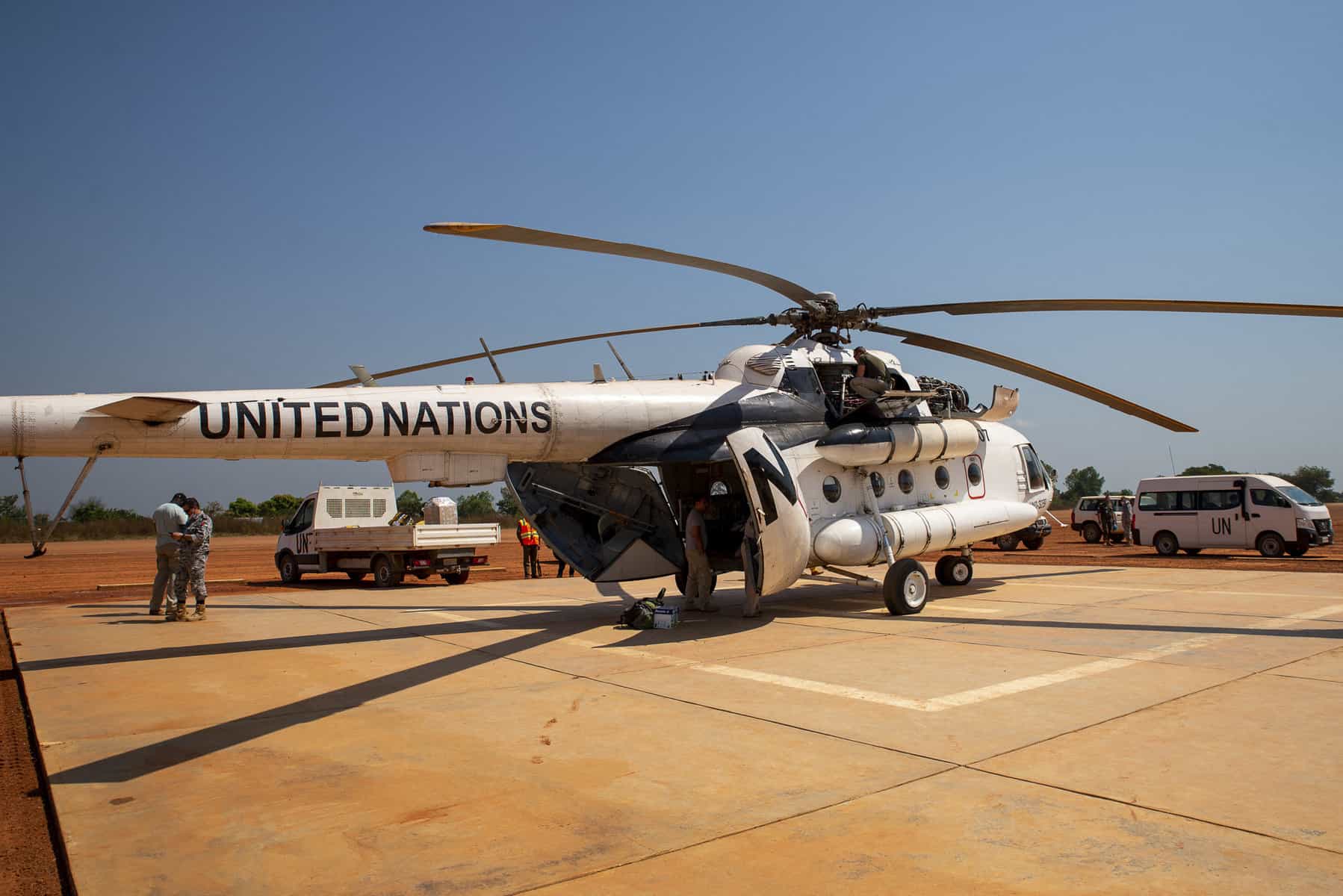