As conservative US states rush to impose abortion bans after a high-profile Supreme Court ruling, the fight for reproductive rights in America is poised to move to a new battlefield: abortion pills.

With few other means at its disposal, the Biden administration will focus on expanding access to abortion pills to women living in states where the procedure is banned or restricted—while those states and powerful conservative groups are likely to raise legal challenges to ban their use.

“I will do everything in my power to protect the rights of women in states where they will face the consequences of today’s decision,” he said in a televised address to the nation.

The pill, which can be used without significant risk to terminate a pregnancy before 10 weeks of gestation, already accounts for half of all abortions performed in the United States.

Demand will grow even more as 11 states, mostly in the Republican-led conservative South, have taken action to severely restrict or outright ban abortion, and others are set to follow suit.

Already on Saturday, some activists went to a rally outside Supreme Court in Washington DC held up posters with instructions on where women could get abortion pills, while others chanted “My body, my choice.”

Rebecca Gomperts, a Dutch doctor who heads Aid Access, an Austrian organization that distributes abortion pills over the Internet, is confident that the situation American women are facing today is not as tragic as it was 50 years ago, before the momentous Row vs. . Wade’s 1973 ruling establishing the right to abortion in America.

“Abortion pills cannot be stopped,” Gomperts told AFP in a telephone interview. “Therefore, there is always access to a safe abortion if a woman has an unwanted pregnancy.”

But after Friday’s decision, that’s easier said than done.

Two decades ago, the US Food and Drug Administration approved the use of abortion pills, and last year allowed them to be prescribed via telemedicine and delivered by mail.

But their use in anti-abortion states remains a gray area of ​​the law and is likely to be the front line in future legal battles over reproductive rights.

According to the Guttmacher Institute, a research group that supports abortion affordability, 19 U.S. states require abortion pills to be physically injected by a doctor, which prohibits them from being mailed.

And in states that ban all methods of abortion, women may be prohibited from seeking telemedicine consultations from out-of-state doctors or foreign clinicians, such as the Gomperts group.

In this case, they may have to travel to a state that allows reproductive health telemedicine sessions and deliver the medication to an out-of-state address.

But there is another complication.

Medical abortion requires two drugs: first, a dose of mifepristone is taken to block the hormones that support the pregnancy; then misoprostol is taken 24 to 48 hours later to induce labor.

This raises the question: Can a woman from an anti-abortion state be prosecuted if she receives her first dose elsewhere and takes her second dose when she returns home?

While liberal states are taking steps to make it easier for women from other parts of the country to have abortions, there are fears that conservative states may try to hold accountable the health care workers and advocacy groups involved in these efforts, and even the patients themselves.

Anticipating such plans, Biden Attorney General Merrick Garland warned on Friday that states cannot ban federal regulatory-sanctioned abortion pills “based on disagreement with the FDA’s expert opinion on their safety and effectiveness” because federal law takes precedence over law. state.

As these legal battles prepare to play out, anti-abortion campaigner Savannah Craven said she and her colleagues will work to ensure that all abortion methods, including pills, are banned in the United States.

“I believe in the sanctity and dignity of human life. Life begins in the womb, life begins at conception,” she said.

But the argument didn’t work out for Elizabeth Kellogg and her husband Dan Reitz, who took to the protest outside the Supreme Court with their eight-month-old daughter, Lorelei.

“Very little is being done to actually uphold the sanctity of life as it is proclaimed.” 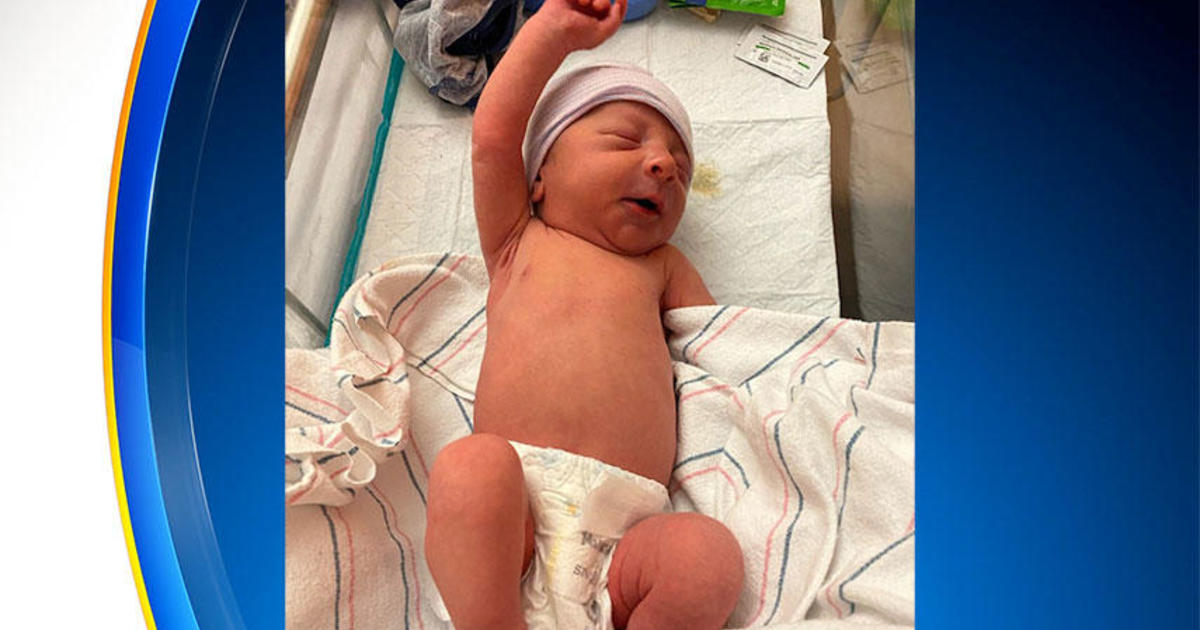 Amber Alert for missing 10-day-old baby outside of Tyler 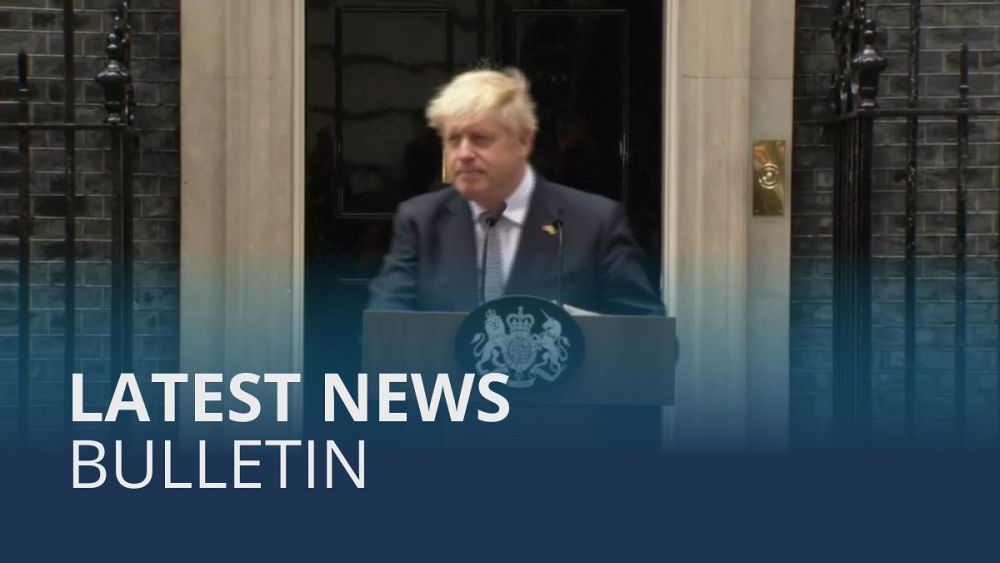 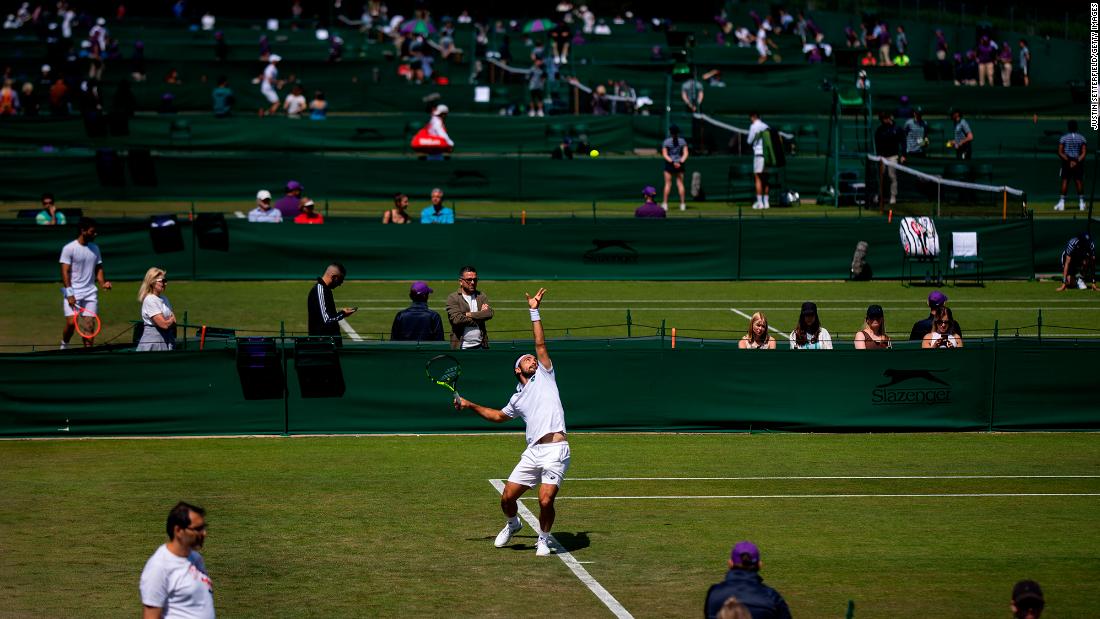