A new study shows that politicians have a significant survival advantage over the members of the public they represent in parliament.

Researchers from Oxford University examined the health data of 11 countries and more than 57,500 politicians since the early 19th century.

In 11 countries, the average life expectancy of politicians is currently 4.5 years longer than that of their respective populations.

Gaps in life expectancy vary by country, ranging from roughly three years in Switzerland to a whopping 7.5 years in Italy.

The results may be related to the fact that politicians usually receive salaries well above the average level of the population, which may affect access to healthcare.

Experts also suggest that modern campaigning methods such as television and social media have recently changed the type of person who becomes a politician, and this may have influenced observed trends in the gap in life expectancy. 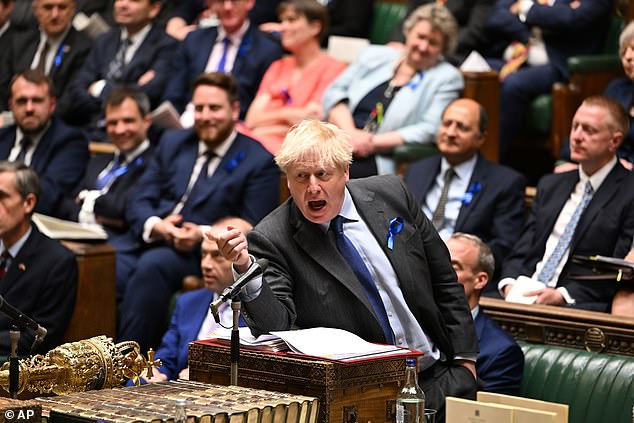 A new study shows that politicians have a significant survival advantage over the members of the public they represent in parliament. Pictured is Prime Minister Boris Johnson and MPs in the House of Commons on June 22, 2022.

The authors of the study say politicians are an “elite group” that currently have a “very high” survival advantage over the rest of the population.

“Our study is the largest to date comparing the death rate and life expectancy of politicians to similar-aged and gender-matched populations,” said Dr Lawrence Roop of Oxford University’s Health Economics Research Center.

“The results show that the survival advantage of politicians today is very large compared to what was observed in the first half of the 20th century.”

There has been a lot of interest in whether certain “elite” high-status pursuits, such as politics, are associated with improved health, the researchers said.

So far, studies that have compared mortality rates between politicians and the populations they represent have usually focused on one or a few countries.

For the new study, Dr. Roop and his colleagues collected information on politicians from 11 developed countries – Australia, Austria, Canada, France, Germany, Italy, the Netherlands, New Zealand, Switzerland, the UK and the US.

The researchers were able to analyze data for all 11 countries for at least 69 years, covering the period from 1945 to 2014.

“In addition, for some countries we were able to analyze even longer periods – for example, we had data for 200 years for France (from 1816 to 2016),” Dr. Roop told MailOnline. 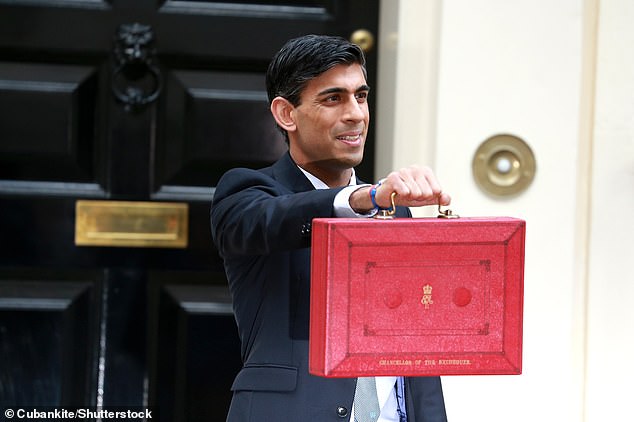 The authors of the study say politicians are an “elite group” that currently have a “very high” survival advantage over the rest of the population. Pictured is Rishi Sunak, Chancellor of the Exchequer, holding a red budget box in March 2020. 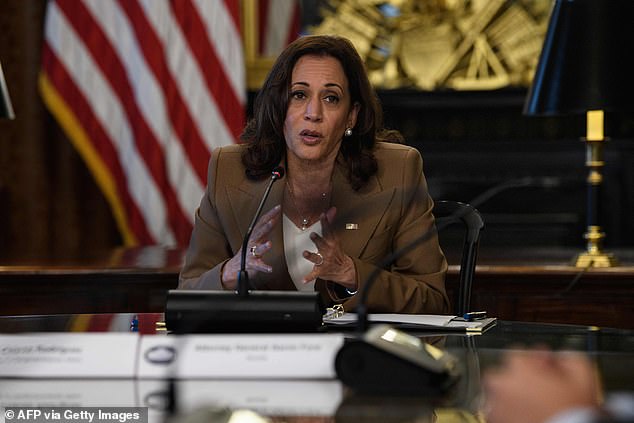 The gap in life expectancy varies by country, from three years in Switzerland to a whopping 7.5 years in Italy. This is the USA, it’s seven years. Pictured is US Vice President Kamala Harris.

“The earliest politician included in the analysis was in France and was first elected to office in 1816.

“All famous UK MPs will be included in the data set along with lesser known ones.”

Interestingly, the proportion of women politicians ranged from 3% (in France and the US) to 21% (in Germany).

According to a 2020 study, politicians lie and dishonest people are more likely to be re-elected.

Researchers have found that when politicians engage in a game that encourages lies, many of them do so.

They hired 816 mayors in Spain fill out a survey and told them that they would only get their results if they tossed a coin and it came up heads.

Even though about 50% should have come up heads, nearly 68% of them reported it.

Each politician was matched by country, age and gender with mortality data for the corresponding part of the country’s population over that time period.

The researchers then compared the number of deaths among politicians each year with the number expected based on population death rates.

They also calculated the difference in life expectancy at age 45 between politicians and the general population for each successive 10-year period.

Overall, the researchers found that the current average gap in life expectancy varies by country, although in most cases it is around four or 3.5 years.

In particular, in the UK, the gap is currently 3.5 years, so in some other countries, such as Italy, the US and France, the gap is not as large.

Interestingly, the gap widened over time—in almost all countries, politicians had the same mortality rates as the general population in the late 19th and early 20th centuries.

But over the course of the 20th century, differences in mortality rates widened significantly across all countries, so that politicians had an increasing advantage in survival over the general population.

These survival benefits for politicians may be due to differences in healthcare standards and lifestyle factors such as smoking and diet.

The availability of improved treatments for conditions that are more likely to influence policy makers (especially cardiovascular disease) may also play a role.

For example, both President Franklin Roosevelt and Prime Minister Winston Churchill suffered from hypertension and eventually died of a stroke.

However, since antihypertensive drugs became widely available in the 1960s, the risk of dying from diseases of the circulatory system has dropped significantly.

As the health risks of smoking became widely known, politicians may have had to set a good health example and refrain from the habit, at least in public. 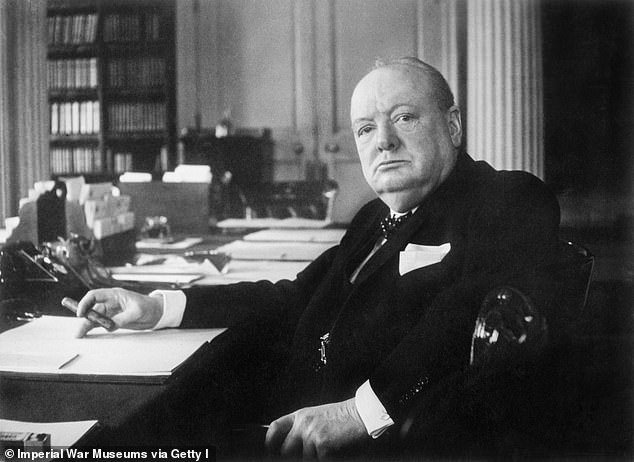 The researchers suggest that the introduction of new campaigning methods (including television and social media) has changed the type of person who becomes an MP.

This change is likely to have affected life expectancy trends, although how exactly needs to be addressed in future research.

“Prior to the airing, the interaction of politicians with the public was carried out mainly through the written word,” Dr. Roop told MailOnline.

“Subsequently, politicians could be heard on the radio, watched on TV, and now they are followed on social networks.

“This means that (especially for prominent politicians) personality, charisma and image have probably become a more important part of the job, which may have deterred some would-be politicians and encouraged others.”

Overall, the new findings could help fuel policy debates about how to close the life expectancy gap between the elite and ordinary citizens, the researchers say.

“Reducing health inequalities is high on the government agenda in the UK and many other countries,” said study lead author Professor Philip Clark of the Health Economics Research Center.

“The main challenge will be to find ways to increase the life expectancy of the population in order to close the gap with elite groups such as politicians.”

Their article was published in European Journal of Epidemiology.

LESS THAN HALF OF 35 YOUTH ADULTS ARE CERTIFIED BY POLITICAL SYSTEM: 2020 RESEARCH

The Cambridge University study was based on a survey of 5 million young people in 160 countries between the early 1970s and 2020.

Dr Roberto Foa of the university said: “This is the first generation in living memory where the global majority is dissatisfied with the way democracy works, in their twenties and thirties.

“Higher debt burdens, lower chances of owning a home, greater trouble starting a family, and reliance on inherited wealth to succeed all contribute to youth discontent.” 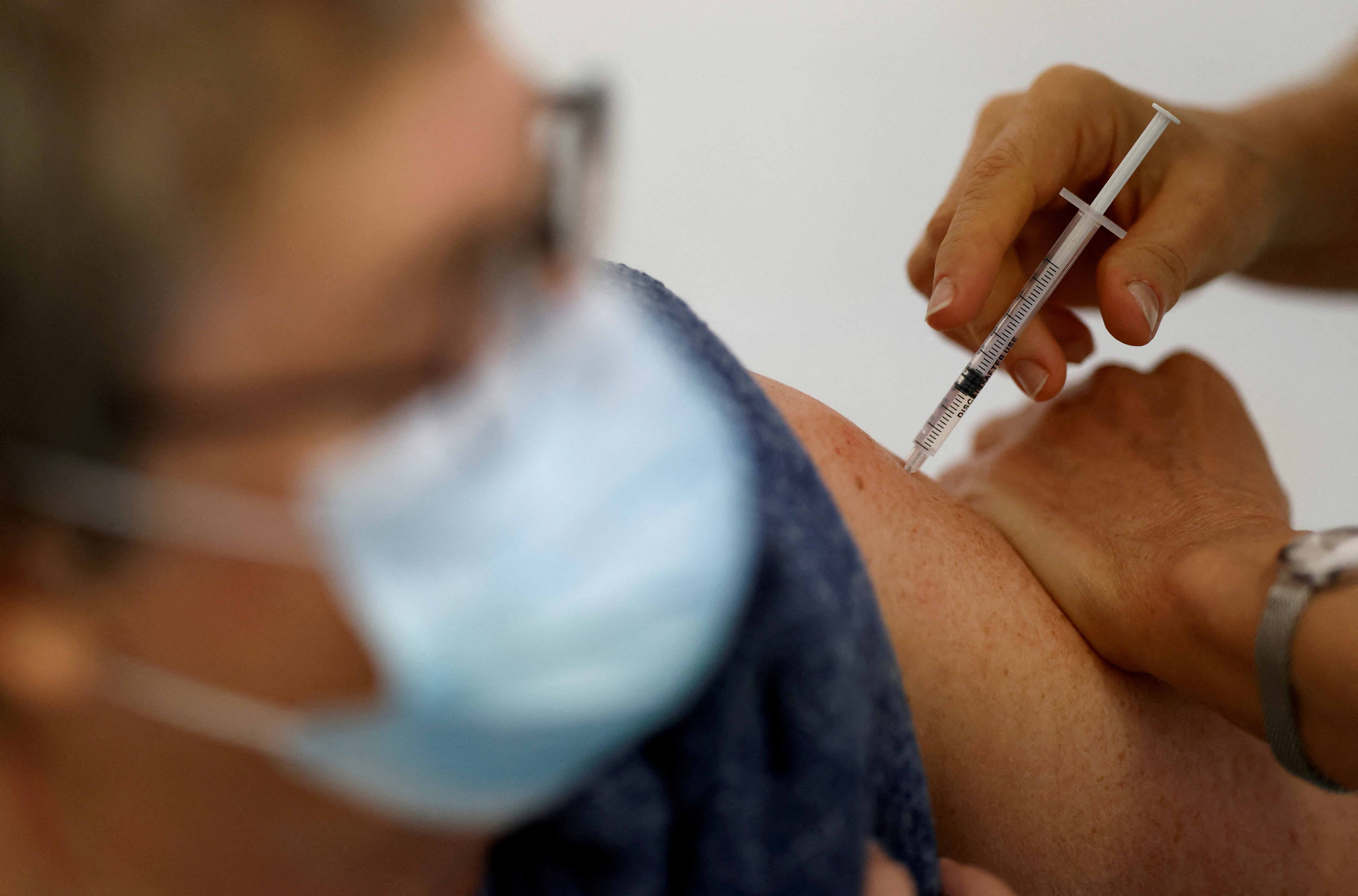 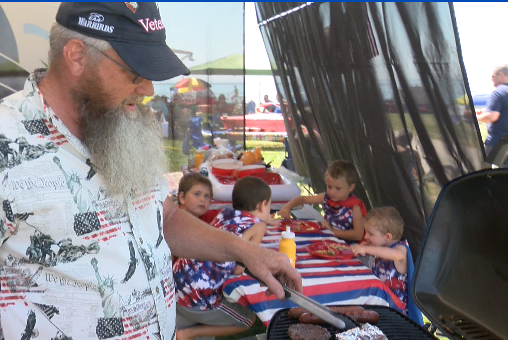