Amazon plans to launch an online marketplace in South Africa as part of its global expansion next year.

January 2022 MyBroadband reported that Amazon was eyeing warehouse space in South Africa. Amazon has not commented on its warehouse plans, but industry speculation suggests it wants to launch online shopping services.

However, MyBroadband has since learned that Amazon has reserved warehouse space in South Africa and is in talks with courier companies and local FMCG retailers.

According to the results released in November, the group’s revenue grew by 36%, while trading losses narrowed to almost break even, with a trading loss of $2 million (31 million rand). 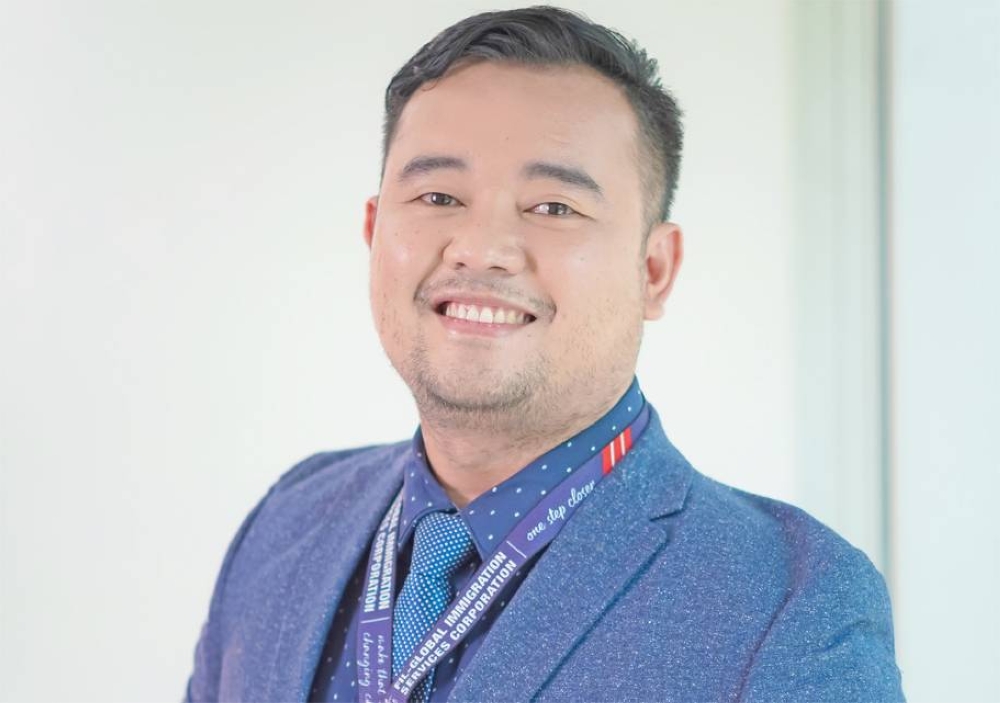