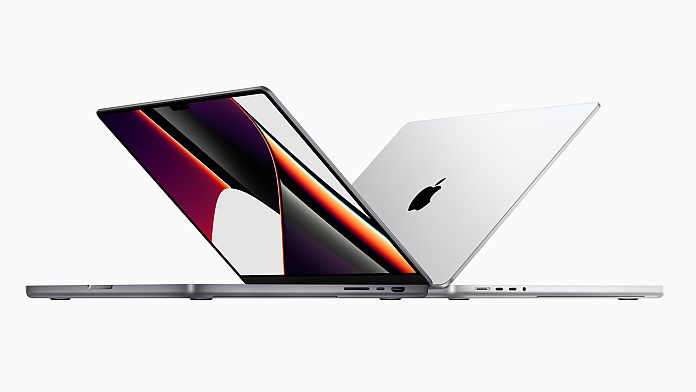 Apple’s new chips are called M1 Pro and M1 Max. The company claims they are larger and faster than its previous M1 chips.

The new chips were announced nearly a year after Apple showed off its first Macs based on its own silicon design.

This follows reports that Apple has scaled back its production plans for the iPhone 13 due to a global shortage of computer chips.

The new chips will help Apple improve video processing on its computers, as well as extend the life of their batteries.

“It’s been a year since the two-year Mac transition to Apple silicon, and the M1 Pro and M1 Max represent another huge step forward,” Apple said as it continued to phase out Macs that ran on Intel Corp. chips.

The California-based company, which launched its new iPhone line just over a month ago, has added new products just in time for the holiday season.

The iPhone maker will have an Apple Music subscription plan for $4.99 (€4.28) per month and will add vibrant colors to its HomePod mini smart speakers.

Apple has announced two new MacBook Pros equipped with the latest M1 Pro and M1 Max chips. The new laptops have received a new case design, and Apple has replaced the touchpad with a series of physical keys. Designed for high-end creative professionals, the laptops also feature a new 1080p camera.

“The all-new MacBook Pro features a stunning XDR display, more ports like MagSafe 3, an improved 1080p camera, and a sensational six-speaker sound system, all in a stunning new design. The new MacBook Pro is simply unmatched and is by far the best professional laptop we’ve ever built.”

Apple has released the third version of the popular AirPods. The new earphones will start at $179 (€153) and will have some features that they share with the more expensive AirPods Pro. The new AirPods will feature surround sound, extended battery life and a new design.

AirPods and AirPods Pro will ship with a MagSafe charging case, allowing customers to use magnetic wireless chargers to charge their earphone case. The base model AirPods has received a price cut and will now cost $129 (€110) in the US.

The new laptops and headphones will be available for online ordering from Monday and will go on sale on October 26th. 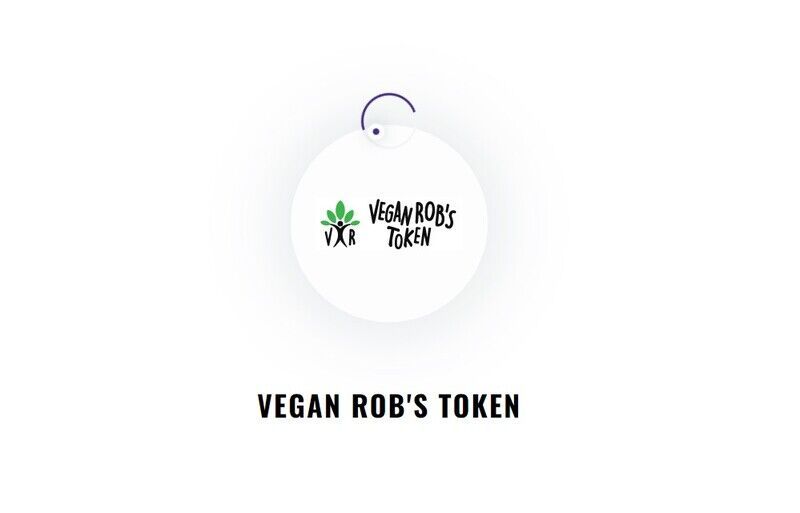 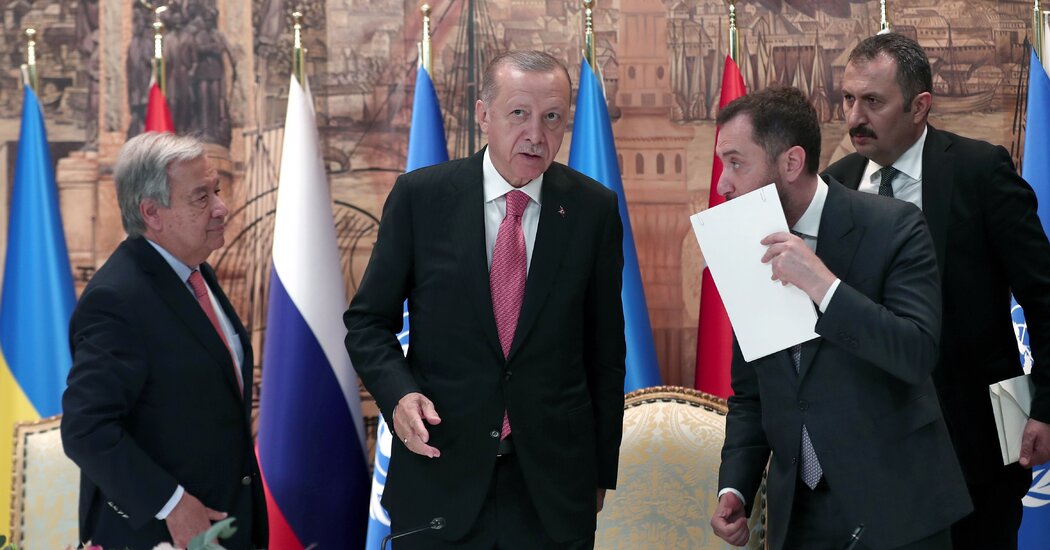