The Department of Health and Human Services (HHS), through the Centers for Disease Control and Prevention (CDC), said it had sent the tests to five commercial lab companies.

The department said the labs would “drastically expand testing capabilities across the country, “noting that healthcare providers will be able to use them by early July.

Testing capabilities of the five companies will expand throughout the month, which will help officials better understand scale of the monkeypox outbreak.

“All Americans should be concerned about monkeypox cases. Fortunately, we now have the tools to fight and treat cases in America,” HHS Secretary Xavier Becerra said in a statement. “By greatly increasing the number of testing sites across the country, we are empowering anyone who needs to be tested to do so.”

The extension builds on the capabilities already available in the Public Health Laboratory Response Network (LRN).

Xavier Becerra, Secretary of Health and Human Services (HHS), during the US Chamber of Commerce’s Summit of the CEOs of the Americas in Los Angeles, California, USA on Wednesday, June 8, 2022.
(Kyle Grillot/Bloomberg via Getty Images)

US MONKEYPOX: WHERE IS THE CASE NOW?

There are currently 156 confirmed cases of monkeypox and orthopoxvirus in the US, according to the CDC.

While the majority of new cases of monkeypox have been reported among gay or bisexual men, experts warn that everyone is at risk.

A section of skin tissue taken from a lesion on the skin of a monkey infected with monkeypox virus was visible at 50x magnification on the fourth day of the rash in 1968.
(CDC/Handout via REUTERS.) 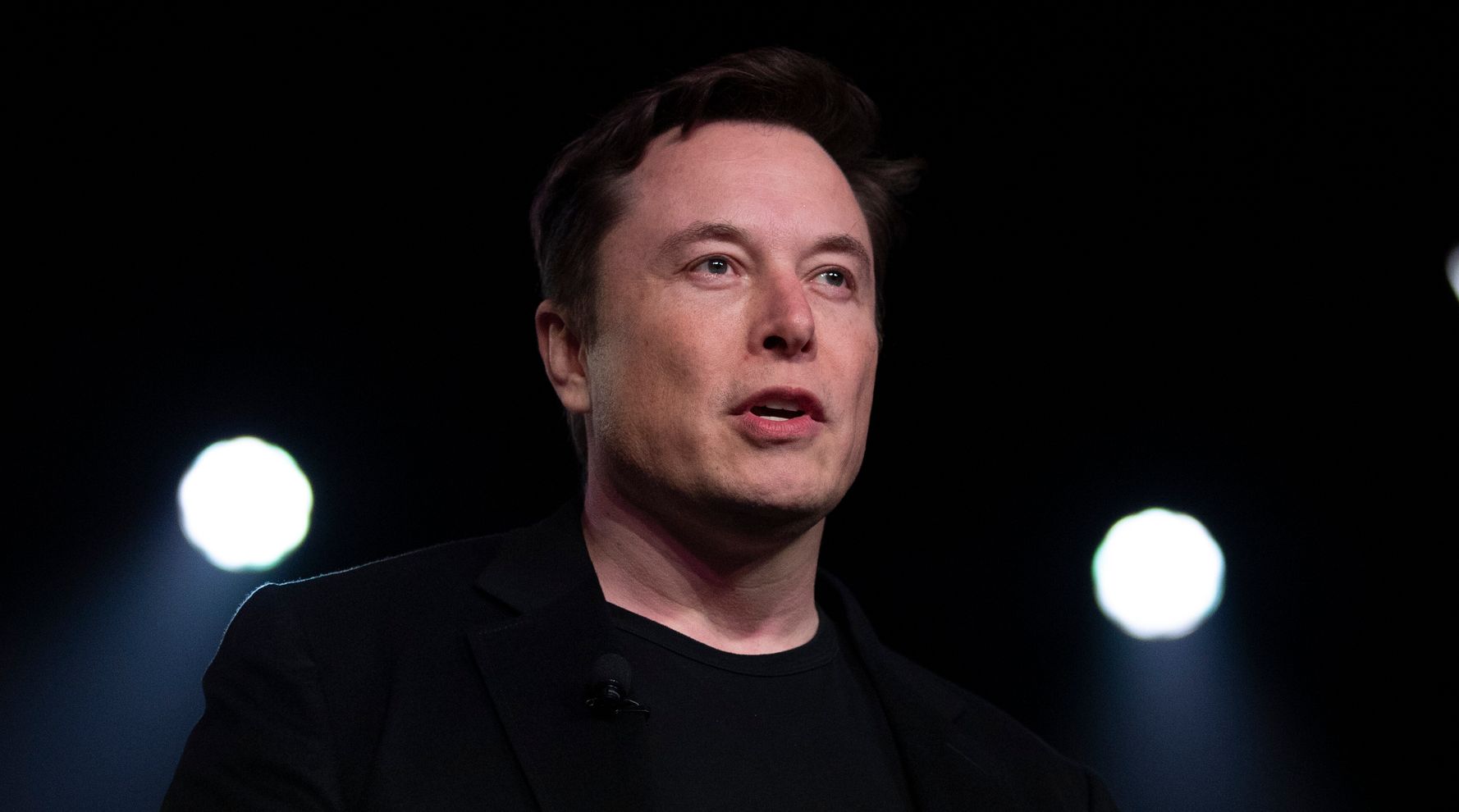 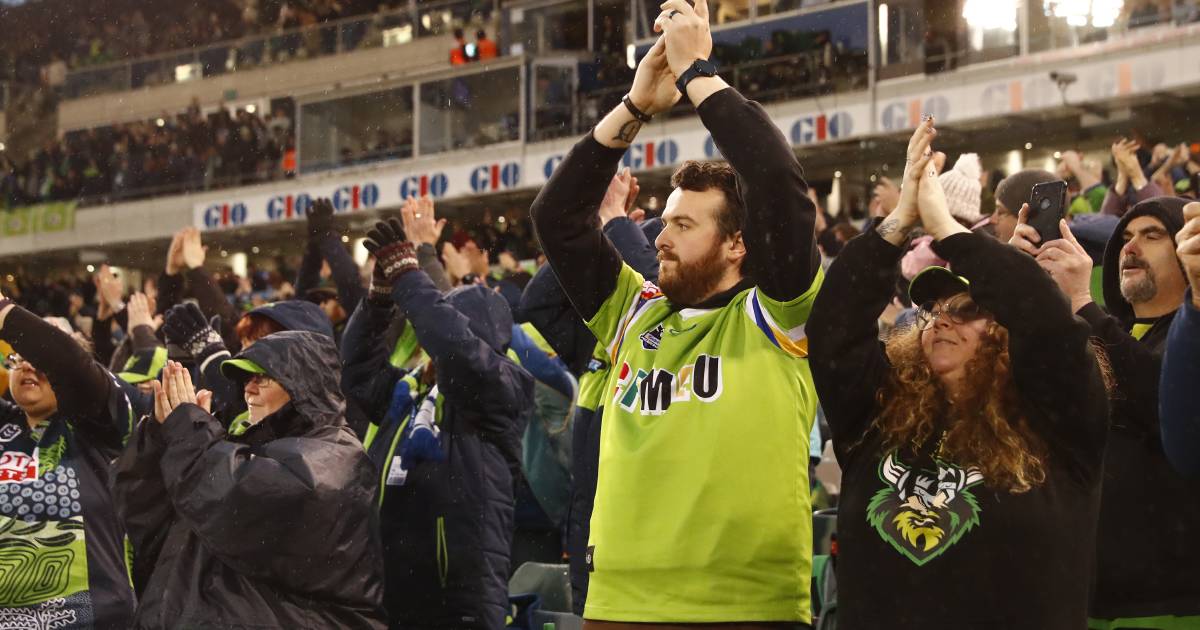 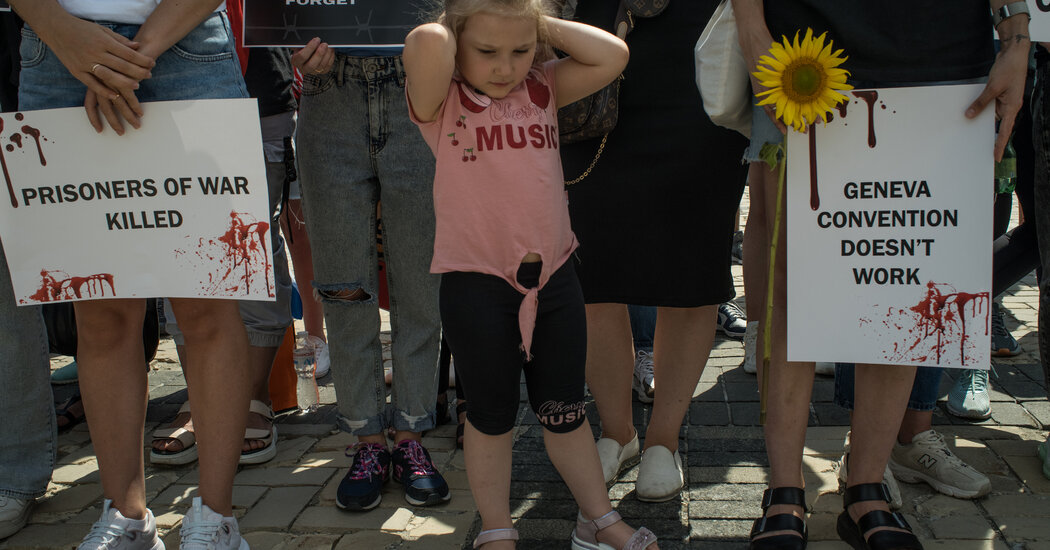