MODEL Kendall Jenner and NBA star Devin Booker have ended their two-year relationship. According to unnamed sources, they broke up because they were not on the same wavelength. Neither confirmed the statement on social media, where they are usually very secretive about their relationship.

On May 22, the couple attended Jenner’s sister Courtney’s wedding to drummer Travis Barker in Italy. However, the two soon began to “separate” and found themselves leading very different lives, according to an insider.

“They’re both hoping it works, but for now, they’ve drifted apart,” the insider said.

Jenner asked for some time apart from Booker, but they continue to chat. Their Instagram photos together have been removed from their accounts. The former couple first started dating rumors in April 2020, although they only started dating in June of that year. Jenner has always kept her personal life private, as has her relationship with Booker.

When asked if she watches Booker’s basketball games, she replied: “I watch every game unless I’ve watched – last night I had dinner, but all my friends and family know that I sit with my phone wherever I am. … “I’ve always been a basketball fan, mostly with Chloe, I remember going to all the Lakers games when I was very young, so I’ve been a big NBA fan for a very long time. ”

The couple celebrated their anniversary by posting photos to their social media accounts, including one of Jenner hugging Booker.

Despite the reports, there is still a chance that the two could reconcile in the future. 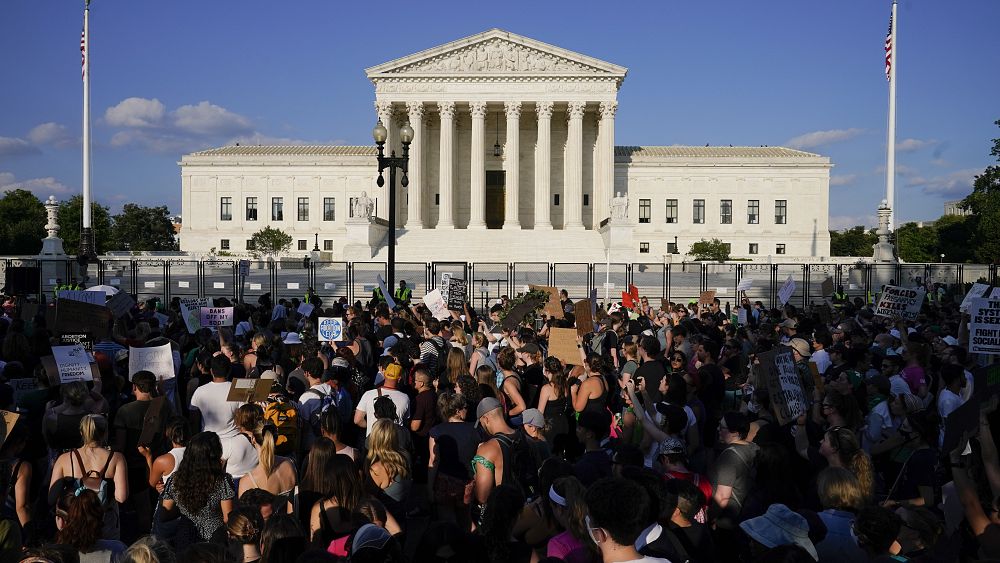