Doja Cat leads the nominees before the ceremony with six nods.

She could most likely dominate the R&B and hip-hop categories with her chart-topping third studio album Planet Her, which is expected to win multiple awards. Her hit single “Kiss Me More” with SZA, which brought the singer her first Grammy Award. earlier this year, is also in contention for Video of the Year and Best Collaboration.

Ari Lennox and Drake were the second most nominated artists, each receiving four nods.

The rapper will take on Doja Cat in the Album of the Year category, which also includes Kanye West, Silk Sonic, Tyler, The Creator, HER and current winner Jazmine Sullivan.

But the top honor of the evening will go to Sean “Diddy” Combs, who will take home the Lifetime Achievement Award after last year’s winner Queen Latifah. The prestigious award is given annually to giants in the industry who have “significantly impacted culture through their expansive careers” and “have been transformational leaders who continually inspire generations by setting the true standard of excellence.”

The hip hop mogul and entrepreneur certainly fits the bill, having sold over 100 million records worldwide in his career and finding the legendary Bad Boy Records.

Combs is set to take the stage for a stellar retrospective at a ceremony that will feature Mary J. Blige, Jodesy, Nas, Lil’ Kim, Busta Rhymes, Locks, Bryson Tiller, Faith Evans and The Maverick City Choir.

Check out the nominees and winners below.

DJ Khaled fest. Lil Baby & Lil Durk – “All the Chances I Have”

Video of the year

Video Director of the Year

Album of the Year

Tyler, The Creator – “Call Me If You Get Lost”

Marvin Sapp – “It’s All in Your Hands”

HER & Tauren Wells – “Keep Us Together (Hope Mix)”

Alicia Keys – “The Best of Me (The Originals)”

“The harder they fall”

Denzel Washington – The Tragedy of Macbeth

Forest Whitaker – “The Respect” / “The Godfather of Harlem”

Regina King – “The Harder They Fall”

Sportswoman of the Year Award

Athlete of the Year Award 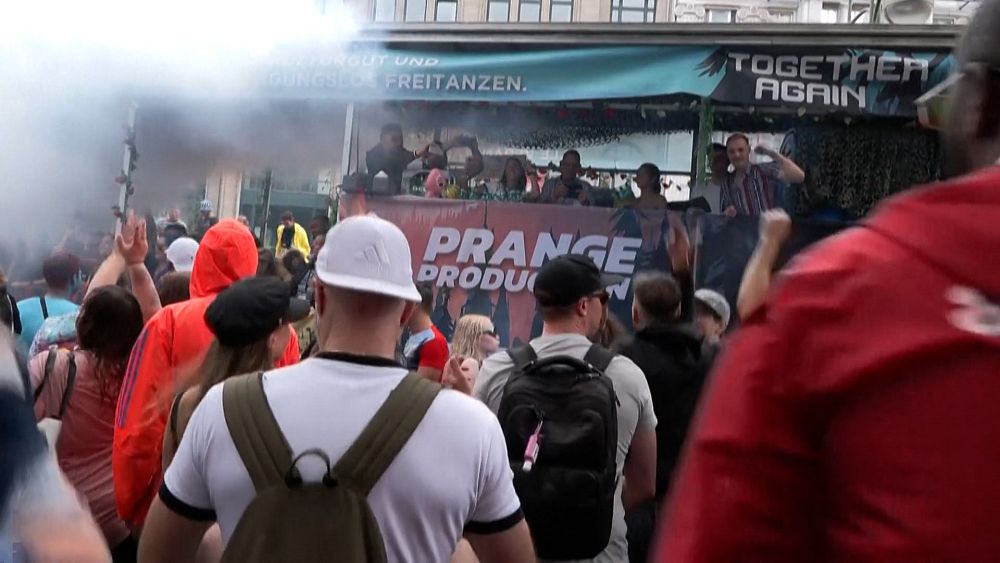 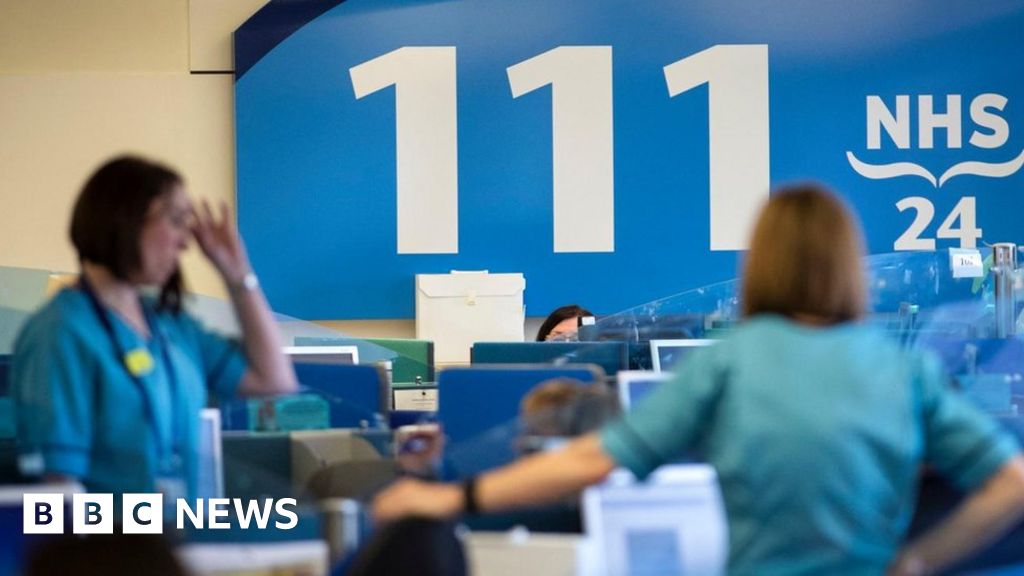 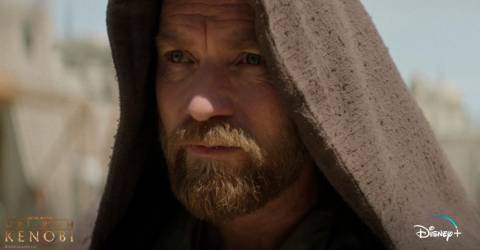