Over the past quarter century, the explosive growth of the digital economy has been freed from tariffs that apply to trade in physical goods.

That era could come to an abrupt end this week as a handful of countries threaten to lift an international ban on digital fees in a decisive bid to generate more revenue from the United Nations’ estimated $26.7 trillion global e-commerce market. .

If governments fail to reauthorize a World Trade Organization moratorium on e-commerce, it could open up a new regulatory pot of worms that could drive up consumer prices for Amazon.com cross-border purchases, Netflix movies, Apple music and Sony PlayStation games.

“Unless decisive action is taken in the coming days, trade diplomats may inadvertently ‘break the Internet as we know it today’,” John Denton, Secretary General of the International Chamber of Commerce, wrote in an article published last week.

The WTO e-commerce agenda dates back to 1998, when countries agreed not to tax the then-nascent digital commerce market. WTO members periodically renew the ban at their biennial ministerial meetings and are considering whether to do so again at this week’s ministerial meeting in Geneva.

But some countries, such as India and South Africa, argue that the rise of the Internet justifies rethinking whether a WTO moratorium on e-commerce is in their economic interests. In 2020, they submitted a paper saying the moratorium prevents developing countries from generating tariff revenues from transformative technologies such as 3D printing, big data analytics and artificial intelligence.

While countries could receive between $280 million and $8.2 billion in annual customs revenue, the new digital tariffs will also hurt global growth, according to the Paris-based Organization for Economic Co-operation and Development, lowering output and productivity.

The International Monetary Fund previously calculated that a digital economy split could end up with a 6 percent hit on global economic production over the next decade.

If the moratorium expires, “it could provoke a stampede to impose tariffs on cross-border digital flows, create an unnecessary burden on an already battered global economy and send a signal to the world that inflation will be damned,” says John Neuffer. CEO of the Semiconductor Industry Association.

Of course, it is not immediately clear how the government will impose customs duties on electronic transmissions.

It would likely be “prohibitively expensive” for customs officials to track and quantify the value of the myriad data packets that deliver these products to consumers’ devices, Denton said.

“While watching a single movie, the device can receive up to 5 million data packets from nine jurisdictions,” writes Denton. “How, then, can countries accurately (and impartially) calculate the rate for a single browsing session, byte of data, or file size, not to mention the endless stream of data and messages that enable modern business-to-business transactions?”

In addition, the WTO does not define the scope of e-commerce, so it is not clear which online services will be subject to the new fees – whether it be bitcoin cryptocurrency transactions, Airbnb accommodations, Uber car rides, Doordash food delivery, or Peloton fitness. classes.

Finally, the proliferation of virtual private network applications that mask Internet protocol addresses will complicate, if not make it impossible, attempts to determine the origin of many digital commerce transactions.
Economic compromise

There is reason to believe that India is using the threat of new tariffs as a negotiating tactic to persuade other countries to give in to its demands for unrelated trade concessions.

India had previously threatened to lift a moratorium on e-commerce during the latest WTO ministerial meeting in 2019, but backed down after countries agreed to avoid initiating disputes over certain questionable intellectual property practices. The e-commerce debate could also be used as leverage for India’s demands to loosen WTO subsidy rules for government food programs.

This brinkmanship is made possible by the WTO’s consensus principle, which allows any of its 164 members to block any agreement for any reason.

“India, South Africa and their allies are using the moratorium as leverage because they can,” said Hosuk Li-Makiyama, director of the European Center for International Political Economy in Brussels. “Developing countries have everything to gain and nothing to lose by holding the WTO ban on data tariffs as a ransom.” 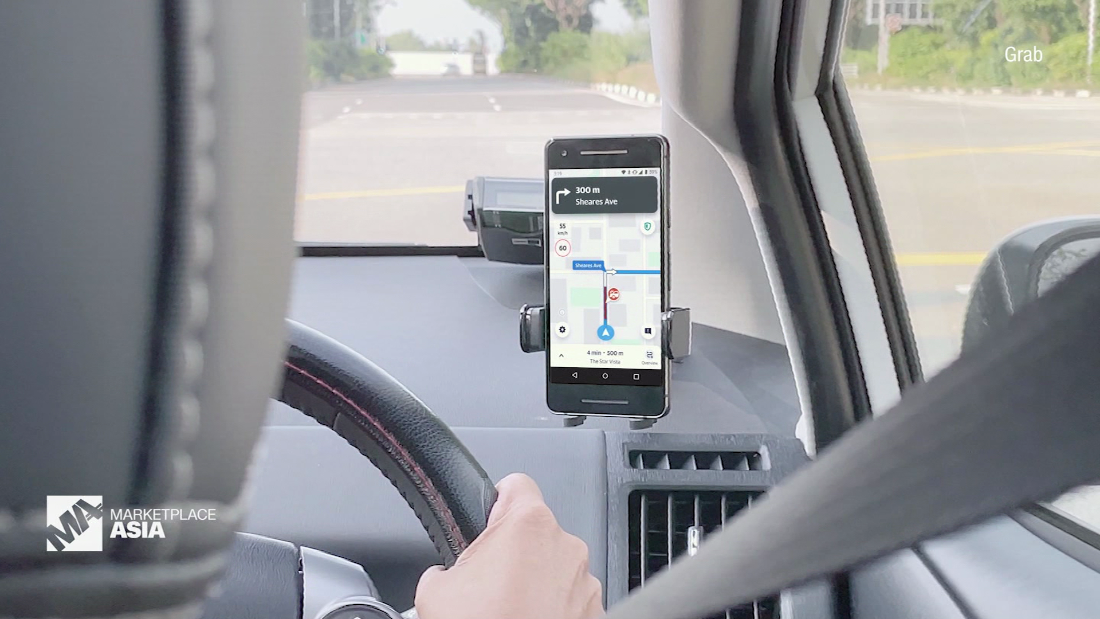 Beijing to require Covid vaccinations in some public places