Numerous shocks have rocked the global economy over the past two years, from the COVID-19 pandemic to the war in Ukraine. But not all countries and people were equally affected. As highlighted in “2022 Sustainability Finance Report (FSDR), the financing gap severely limits the ability of many developing countries to respond to shocks and invest in recovery.

Since the COVID-19 pandemic, developed countries have been able to finance massive fiscal packages (worth 18 percentage points of GDP) at very low interest rates, backed by their central banks. Developing countries were more limited. In particular, the poorest countries have been forced to cut spending in areas such as education and infrastructure, contributing to a more protracted crisis. Even before the aftermath of the war in Ukraine, it was predicted that one in five developing countries would not reach 2019 per capita income levels by the end of 2023, and investment levels would not return to pre-pandemic levels for at least two years.

This sluggish investment recovery further widens the significant investment gap between climate and the Sustainable Development Goals (SDGs). However, many countries are unable to finance the necessary investment push. At the beginning of 2022, 3 of the 5 poorest countries were at high risk of a debt crisis or were already in one, and 1 of 4 middle-income countries were at a high risk of a financial crisis. Rising energy and food prices due to the war in Ukraine have put additional pressure on the fiscal and external balance sheets of commodity importers, and tightening global financial conditions raise the risk of a systemic crisis. Concern about debt sustainability, which tends to arise at lower levels of debt in developing countries, translates into higher risk premiums. Even in countries where debt is considered sustainable, the high cost of borrowing precludes the necessary investment.

Cost and Conditions of Capital in Developing Countries

While these high borrowing costs reflect higher perceived risks, there is evidence of an additional premium associated with sovereign borrowing. Over the past 200 years, the average annual return on foreign currency debt for investors has been about 7 percent, even after losses from defaults, exceeding the “risk-free” return on US and UK bonds by an average of 4 percentage points. Since the beginning of the emerging market “bond financing era” around 1995, overall returns to investors (net of default losses) have been even higher, averaging nearly 10 percent or about 6 percentage points above the risk-free rate—an all-time high. .*

Foreign currency bonds more than compensate investors for the risks they face, even during periods of recurring financial turmoil in developing countries. Indeed, since 1995, external sovereign bonds have been the best performing asset class, outperforming other asset classes (such as equities or corporate bonds) even after adjusting for both defaults and risk (measured by market volatility). While it may seem that sovereign spreads and risk premiums have been removed from people’s lives, in the case of sovereign debt they have a direct impact. High investor returns equate to high borrowing costs for countries, diverting public spending from public investment and social services.

Under the right conditions, debt financing can enable countries to respond to emergencies and finance long-term investments. Productive investment, in turn, fuels growth and increases fiscal space, thereby generating resources for sustainable debt servicing. On the other hand, for heavily indebted countries, additional lending can be counterproductive, and debt relief and more grants are needed. The challenge is to increase access to available long-term funding (and grants where needed) and to use the funds received productively. While there is no single solution for expanding countries’ fiscal space, measures to do so include national action, international public finance, and efforts to improve conditions and reduce credit spreads associated with commercial borrowing. “2022 Sustainability Finance Report” makes recommendations in four areas to bridge the “big financial gap”.

First, countries must reduce risk and ensure that all funding is aligned with the SDGs and climate action. The efficiency of public investment is a key determinant of growth and debt sustainability, and performance gaps remain large in many countries. Linking public investment decisions to the medium-term fiscal framework and debt management strategy, for example in the context of integrated national financing system— May reduce the volatility of capital expenditure financing. But national action alone cannot solve systemic problems.

Second, access to additional long-term accessible international public finance is critical. Official development assistance commitments must be met, and lending to the Multilateral Development Banks (MDBs) must be expanded, including through capital increases and the reallocation of untapped Special Drawing Rights. MDBs themselves can improve lending conditions, for example, through ultra-long-term loans and the systematic use of state clauses in lending. In addition, the entire “development bank system” must be strengthened: MDBs can support the capacity of national institutions, and MDBs, in turn, can benefit from national banks’ knowledge of local markets.

Third, the international community can take steps to improve the conditions for developing country borrowing in the markets. Since global sources are the dominant drivers of capital flow volatility, it is critical to consider leverage and volatility in the international financial system. Steps can also be taken to reduce the premium associated with high sovereign borrowing costs, for example by strengthening the information ecosystem and extending time horizons. Extension credit rating horizon (often only for up to three years) and debt sustainability assessments will inform long-term investors.

Fourthly, there is an urgent need for the international community to intensify its efforts to address the unsustainable debt situation. A multilateral debt relief and restructuring initiative may become necessary as global interest rates rise and the risks of a systemic debt crisis rise. Systemic solutions should be sought now, before large debt service payments are due in 2023. They should be discussed in an inclusive forum that brings together creditors and debtors. The United Nations could provide such a platform. 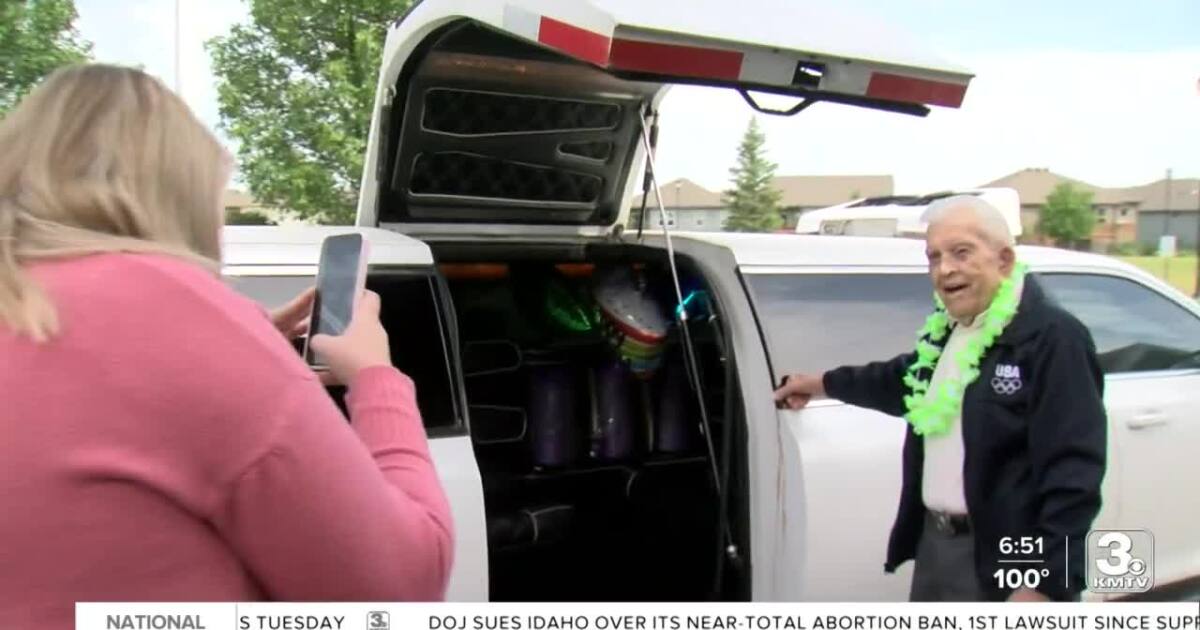 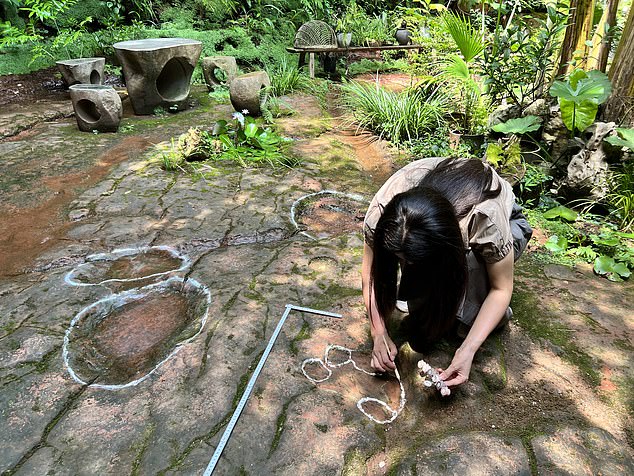 In China, traces of the world’s largest dinosaur species have been discovered that lived 100 million years ago. 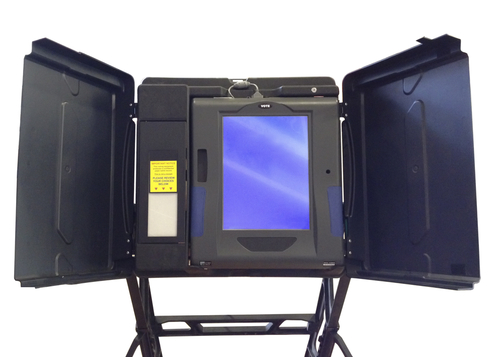 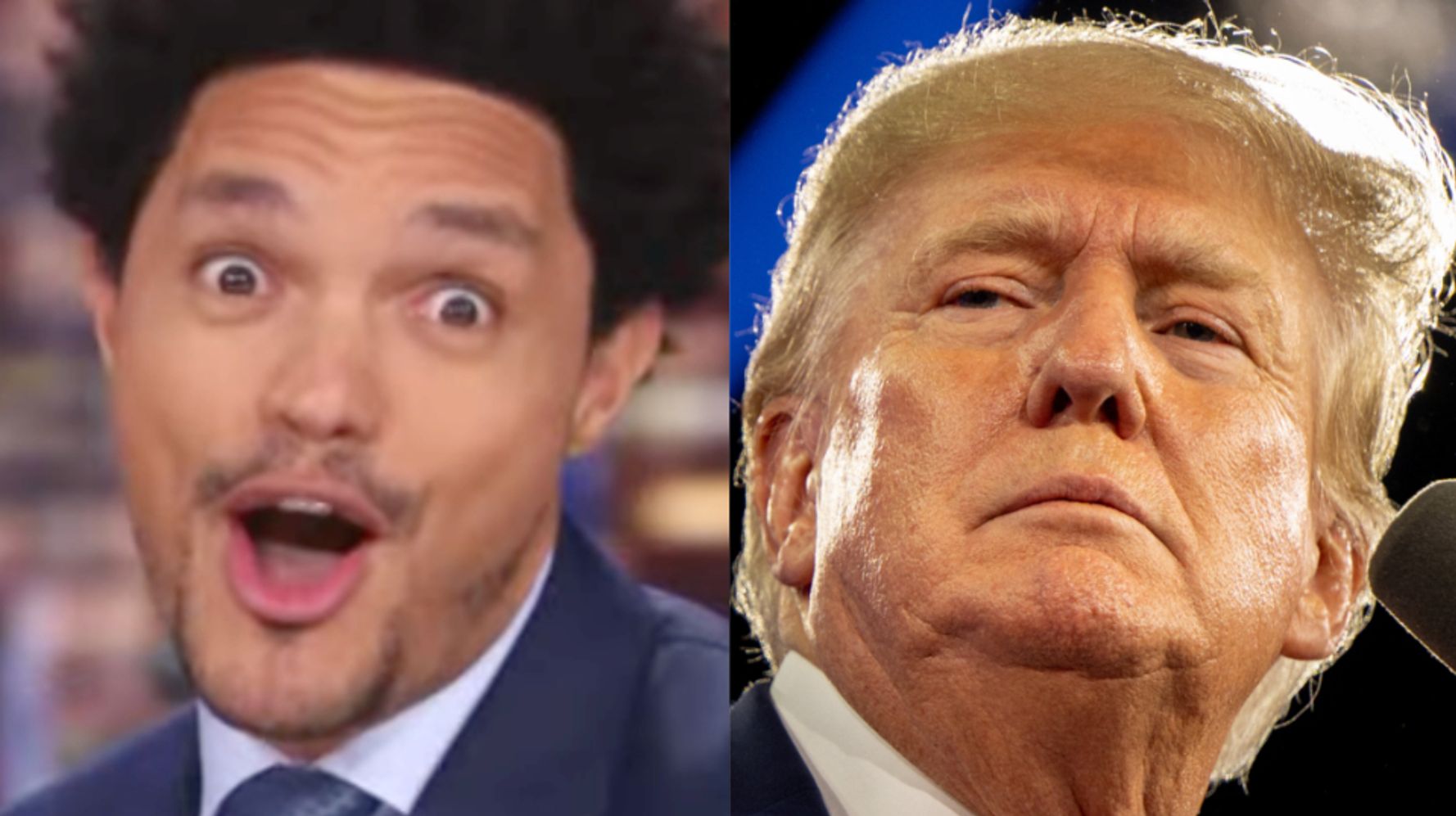