At least four people died and hundreds more were injured when a wooden stands collapsed during a bullfight in central Colombia on Sunday.

The crash was caught on camera. Hundreds of screaming spectators collapsed to the ground as multi-level stands in a crowded stadium in El Espinal in the state of Tolima. This happened during a traditional event known as “corraleja” when members of the public enter the ring to fight the bulls.

Local authorities said 800 people were in the seating section that collapsed. Tolima Governor José Ricardo Orozco told a local radio station that two women, a man and a minor were among those killed.

Late Sunday Minister of Health Tolima Martha Palacios said at a press conference that 322 people have turned to local public and private hospitals since the collapse in search of treatment. Palacio said the juvenile who died was 18 months old.

According to the Associated Press, in addition to the four dead, four more people are in intensive care, and two others are recovering from surgery.

Gustavo Petro, new elected president of colombia, called for a ban on traditional corralechs, saying this was not the first time something like this had happened.

“I ask the mayors not to allow any more events related to the death of people or animals,” he said. 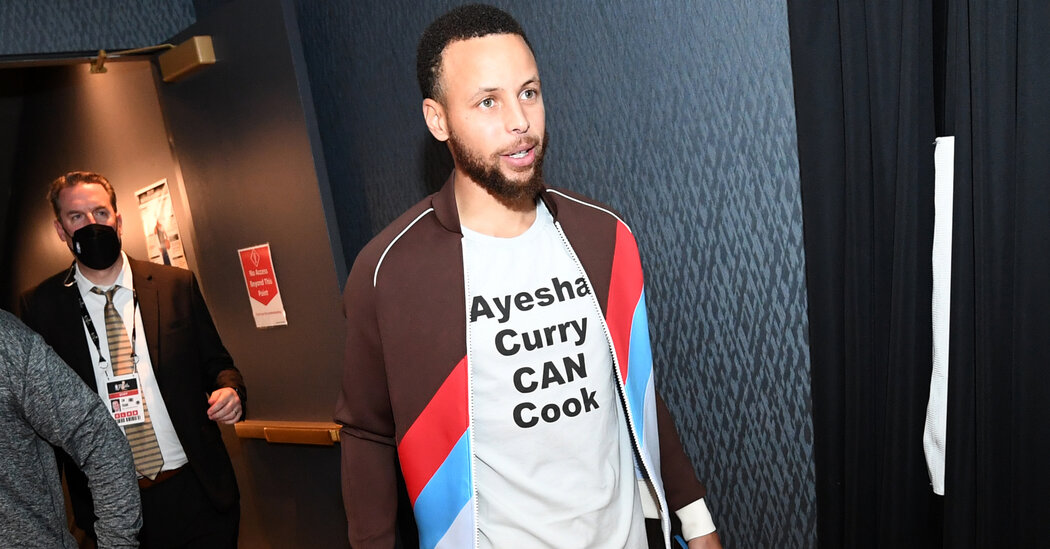 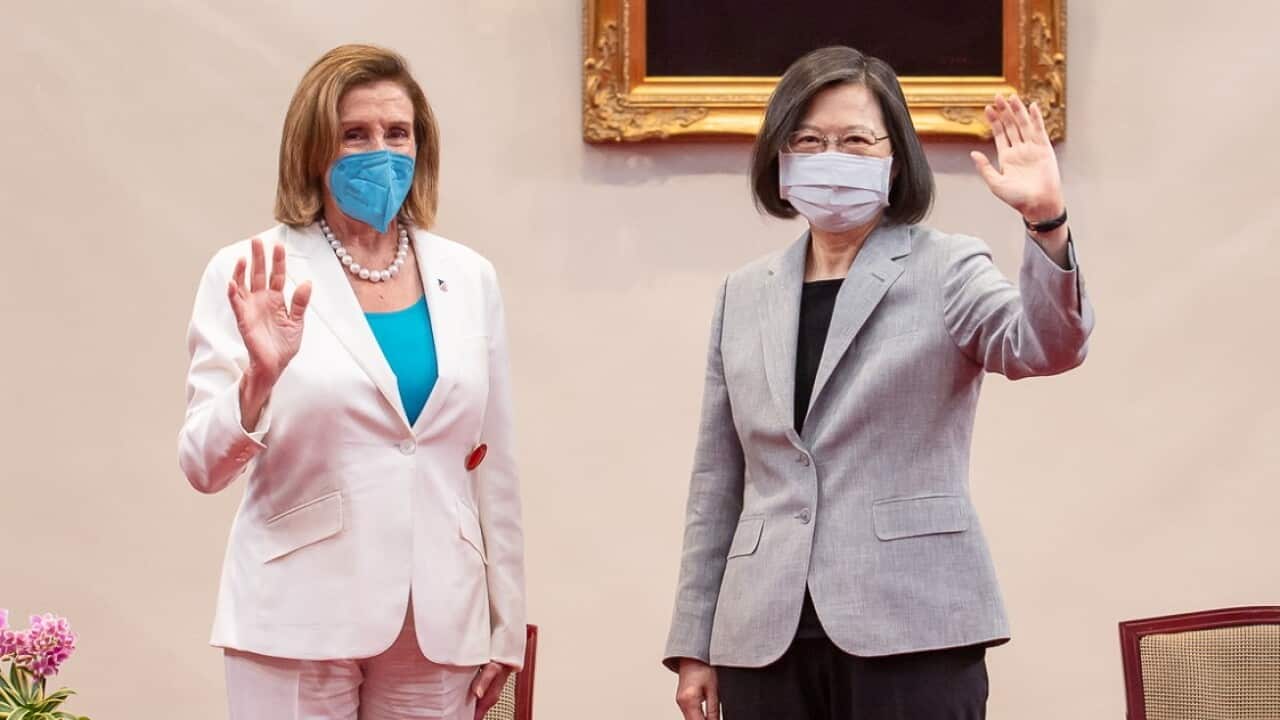 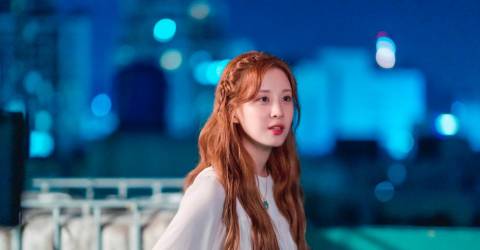