The 19-year-old who stunned the tennis world by winning the US Open in a qualifier last year is now looking for a fourth coach in less than a year.

Raducanu’s parting with the German came as a surprise to many as she continues to build her strength on clay ahead of her first appearance at the French Open next month.

“Torben is a very nice guy,” she told reporters ahead of the Madrid Open this week. “I really enjoyed spending time with him on and off the court.

“He’s one of the nicest people I’ve met, so it was obviously hard to part ways with someone like him, but I feel like I’m very comfortable with my current training now.

“Torben is great for me because when I wanted someone with touring experience, I think in the first six months on tour it was very valuable.”

READ: Emma Raducanou has been named BBC Sports Personality of the Year.
Radukanu reached the quarter-finals of the Stuttgart Open last week – her first WTA 500 quarter-final of her career – but lost in straight sets to the world number one. one Iga Svyatek.

However, it marked a significant improvement in her difficult start to the year, during which she was eliminated several times in the first round against lower-ranked opponents and also suffered injuries.

“In the future, I will probably pay more attention to sparring,” added Radukan.

“As I spend more time on tour, it becomes more and more obvious to me that I’m just getting used to the ball speed of these girls.

“I like to mix it up. I like to work very specifically and I am very clear about what I want to work on. Most of the time these ideas come from me.”

Raducanu will play with the Czech World No. 49 Tereza Martincova in the first round in Madrid on Friday. 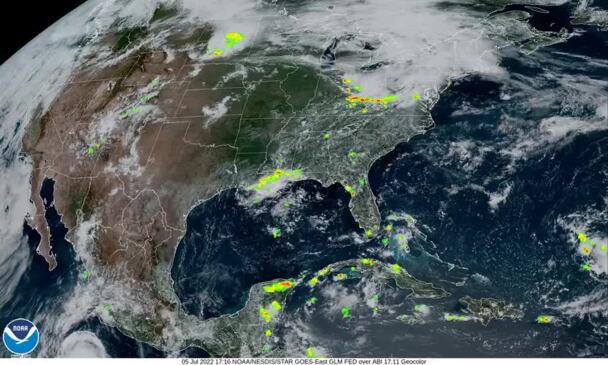 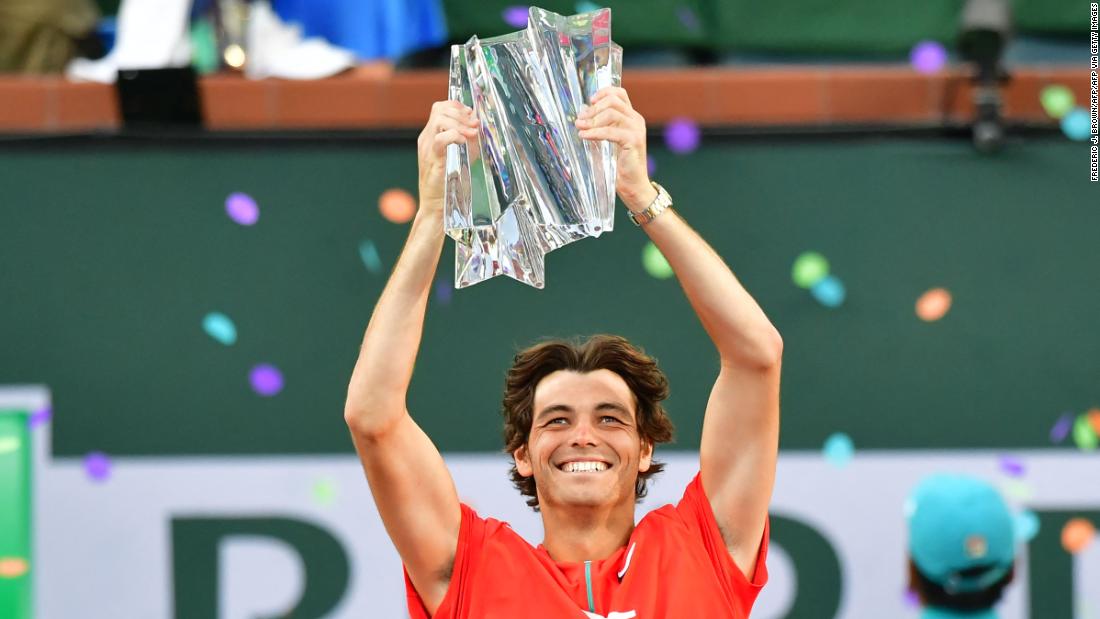