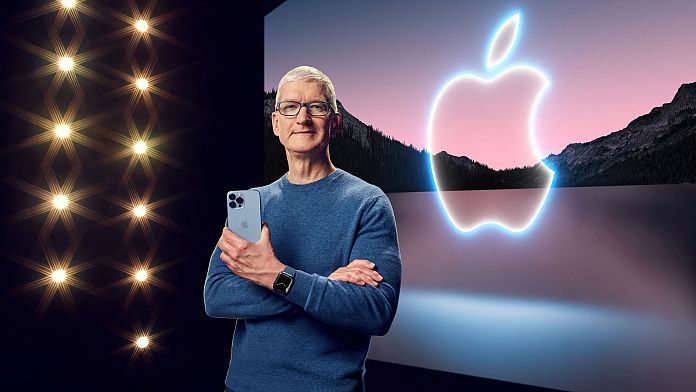 If you just bought a new iPhone 13, be careful not to drop it.

It may be obvious, but a teardown of the new device revealed it had a feature that could make screen repairs more expensive, forcing customers to send the phone back to Apple for repair.

YouTuber phone repair guru found that replacing the screen on iPhone 13 stops Apple Face ID from working. The security feature is used to unlock the phone, as well as to authenticate payments and change passwords.

The discovery means that anyone with a broken iPhone 13 screen could be forced to send the phone to Apple for repair, which could result in a bill of more than 300 euros.

“This is bad. This is very very bad. Almost every time you replace the screen, Face ID will disappear,” a phone repair expert said in a video posted Sunday.

What the phone repair guru has come across is a feature known as “pairing parts,” where manufacturers assign unique serial numbers to individual components and then use software to pair them.

Separating paired components, whether by repairing the device at home or through a third party, may cause some features, such as Face ID, to stop working.

In Europe, Apple charges €311.10 for an out-of-warranty screen replacement on the iPhone 13.

“This includes deciding on the parts that are used for repairs, their price, and whether there will be repairs at all or not. This is not only unjustified, but also completely contrary to the principles of the circular economy, where the use of reused and repaired parts should be promoted,” he said.

Apple did not immediately respond to Euronews Next’s request for comment.

In July, campaigners pushing for a so-called “right to repair” law in Europe called Apple the worst mismatching of parts, saying that while only two iPhone components were subjected to this process in 2015, by 2020 that number had increased. up to nine.

Apple has previously defended this practice, saying it is necessary to maintain the integrity of the device’s security features.

BUT 2019 study by German scientists found that barriers set by manufacturers to cheap and easy device repairs can have an impact on European consumers.

A survey conducted by researchers among 1,000 people showed that 59% of them will simply buy a new smartphone when the old one fails. Only 11% would prefer to renovate it.

Last year, the US nonprofit Public Interest Research Group (US PIRG) found that Apple’s own in-store repairs are limited to four main options, with the company recommending that customers with other problems buy new devices.

“This is not only a very bad deal for the consumer, but also extremely worrisome from an environmental point of view, given the environmental impact associated with the production of new and disposal of used smartphones and other electronics,” Oldyrevas said.

“Investors are extremely concerned about Apple’s insincere combination of promoting environmental sustainability and a ban on product repairs,” Green Century President Leslie Samuelrich said in a statement announcing a shareholder proposal to improve the company’s maintainability.

“The company risks losing its reputation as a climate leader if it doesn’t stop its practice of opposing renovations,” Samuelrich added.

The discovery that the design of the iPhone 13 discourages DIY or self-repair comes as mobile device repairability campaigns gain momentum on both sides of the Atlantic.

In January of this year, France introduced a new law requiring manufacturers to post a repairability rating along with their products, based on factors such as ease of repair and availability of spare parts. The iPhone 13 scored 6.2 out of 10 on the French repairability scale.

In July, US President Joe Biden signs executive order ask the U.S. antitrust authority the Federal Trade Commission (FTC) to crack down on “unfair anti-competitive restrictions on third-party repairs or self-repairs of goods.”

The environmental campaign group ECOS hopes similar action can be taken to ban sex mating in the EU.

“The European Commission certainly has the tools to stop this practice. If there is political will, it can do this both with the help of competition tools and by completely banning this practice,” Oldyrevas told ECOS Euronews Next.

“We hope that the smartphone and tablet regulatory proposal, expected early next year, will do just that.” 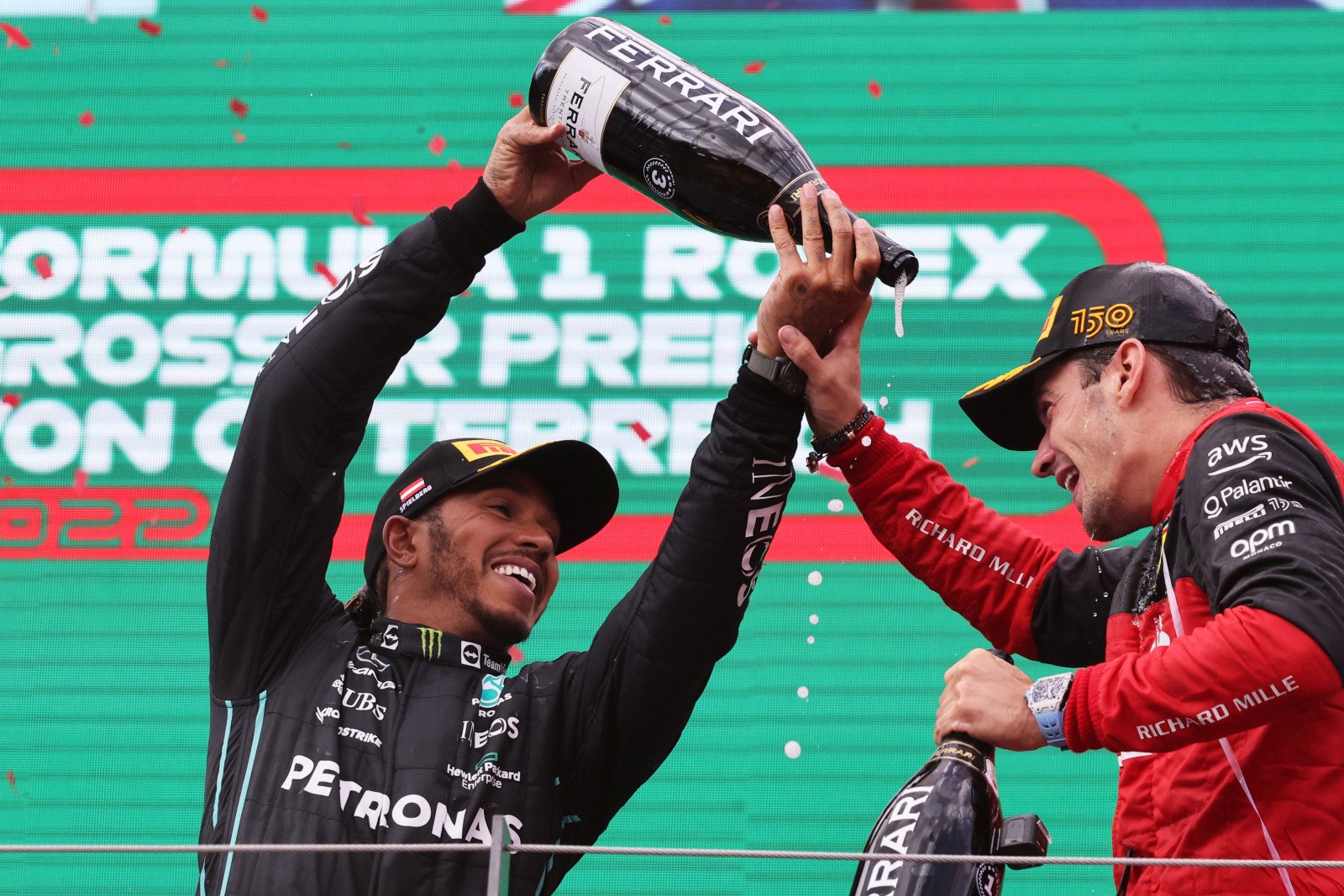 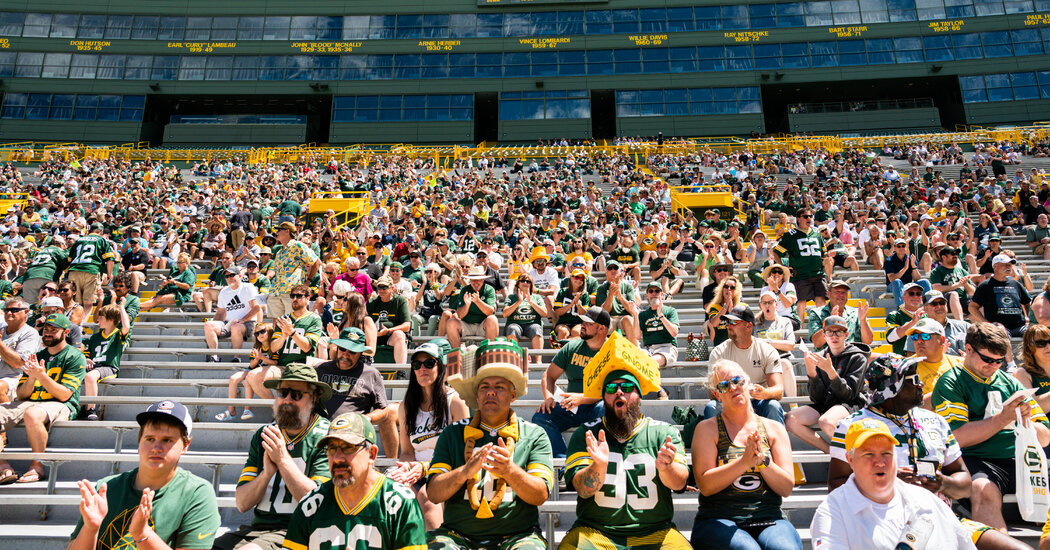 The Packers meeting is a window into NFL finance. 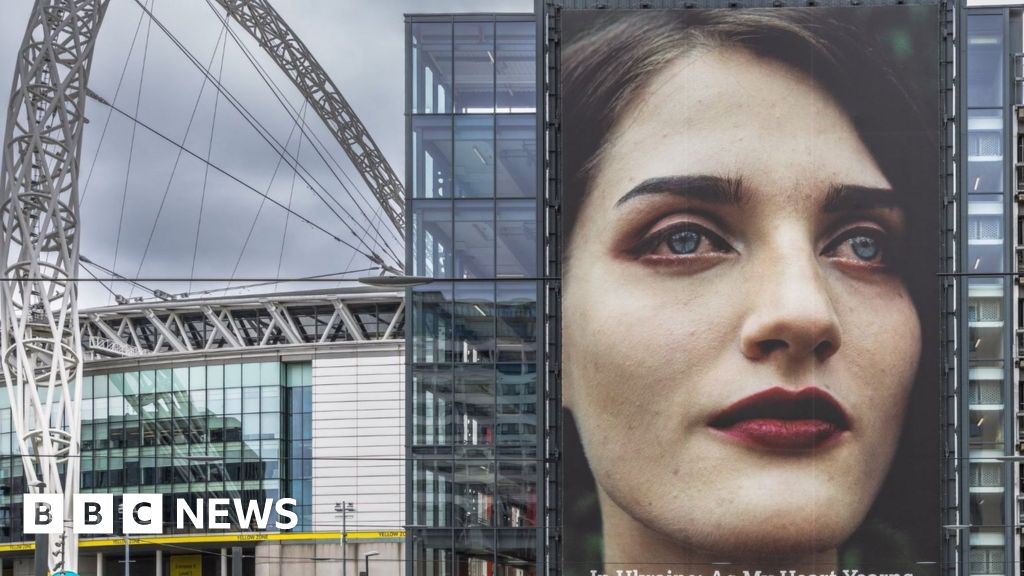 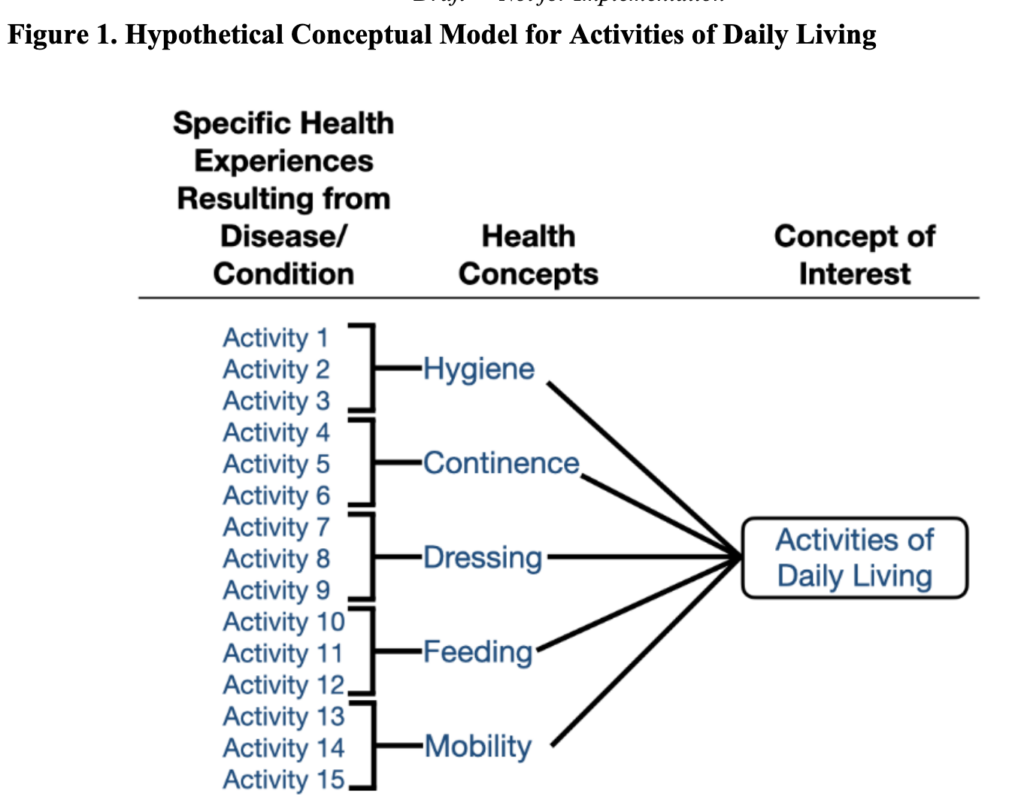