The monkeypox virus has spread to 20 US states and the nation’s capital.

So far, 113 cases of infection have been registered, most of them in California, New York, Illinois and Florida.

The New Jersey Department of Health announced its first probable case on Monday, and Missouri officials identified a potential case in a Kansas City resident over the weekend.

Cases of monkeypox and orthopoxvirus are in single digits elsewhere, according to the Centers for Disease Control and Prevention (CDC).

At 50x magnification, this image shows a patch of skin tissue taken from a lesion on the skin of a monkey infected with the monkeypox virus. The drug was received on the 13th day of the development of the rash.
(CDC)

Currently, more than 35 countries where monkeypox is not endemic have reported outbreaks of the viral disease, with more than 2,500 confirmed cases.

The World Health Organization (WHO) is convening an emergency meeting this week to determine whether the outbreak should be considered a global health emergency.

An image created during an investigation into a monkeypox outbreak that occurred in the Democratic Republic of the Congo (DRC) from 1996 to 1997 shows a patient’s hands with a rash due to monkeypox in this undated image obtained by Reuters. May 18, 2022
(CDC / Brian WJ Mahy / Handout via REUTERS)

The United Nations Health Agency (UN) has said that people with monkeypox can be contagious for up to four weeks and advised those infected to self-isolate until fully recovered.

While the majority of new cases of monkeypox have been reported among gay or bisexual men, experts warn that everyone is at risk.

Monkeypox in a child in Nigeria
(Credits: Nigerian Center for Disease Control via WHO)

The disease is commonly found in parts of central and western Africa. 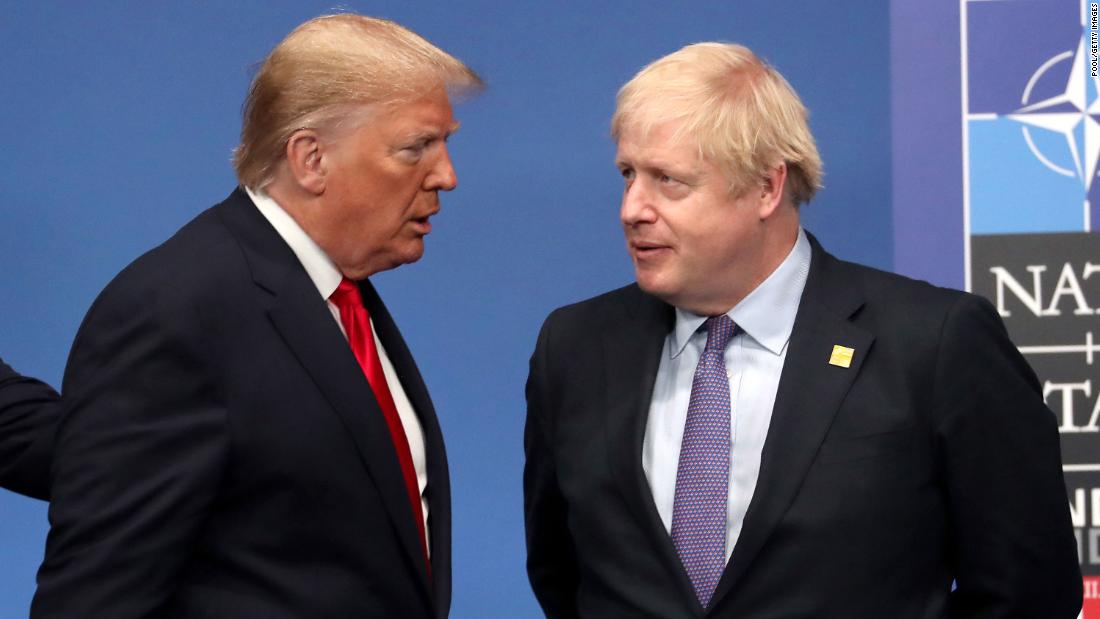 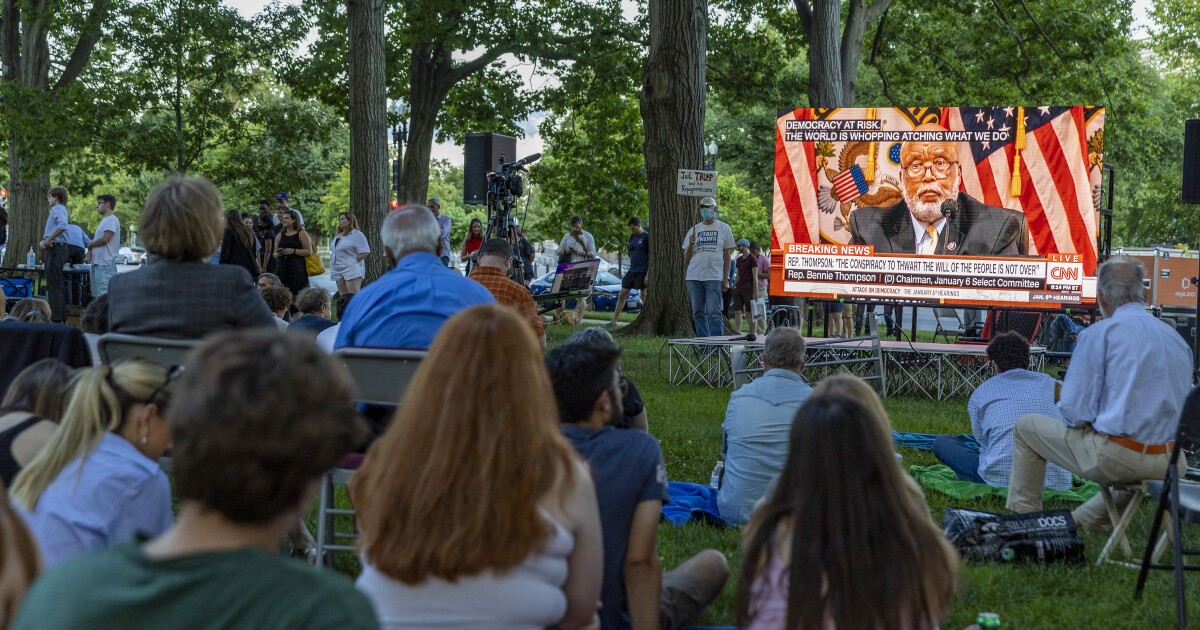 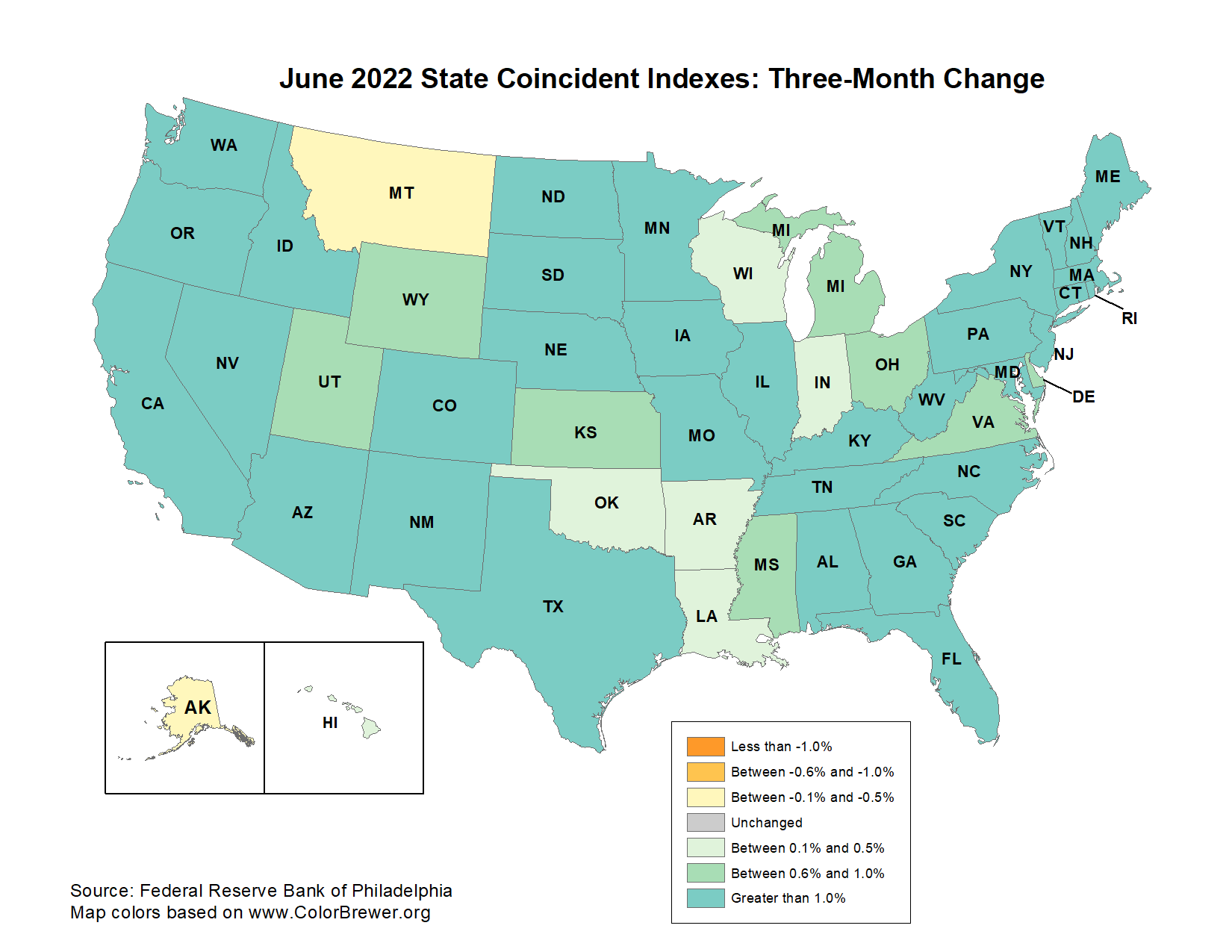