It will take about three minutes to read this column. Whether it’s worth three minutes is, of course, up to me. I want to do my best. But it also depends on you, on your attitude to time and, perhaps, on your profession.

Twenty years ago, M. Kathleen Caveney, professor of law and theology, began an article with the observation: “Many lawyers are very unhappy, especially lawyers who work in large firms. They can be rich and get richer, but they are also unhappy, at least that’s what they say.” Was this sad state of affairs caused by long hours of work or hard work? Maybe.

But Kaveney identified a more specific culprit: “billable hour,” or more specifically, billable six-minute increments. Taking into account every moment of their working life and defining each moment as “paid” or, unfortunately, “unpaid”, lawyers were inexorably drawn to the unhappy, unhealthy attitudes towards how they spent their time. Not all lawyers, of course. And not just lawyers.

Kaveney had several concerns. She noted that lawyers will focus on narrow, short-term goals rather than broader or deeper values ​​such as maintaining skills, mentoring younger colleagues, or upholding the law’s highest ideals. She was worried about the apparent commodification of time.

But perhaps more relevant than ever today is that billable hour encourages us to view all time as interchangeable. If time is money, then this is true of 6 a.m. on Christmas morning as well as 2 p.m. on Friday, April 29.

“No time is intrinsically sacred or even special,” Kaveney writes. If you bill £1,000 an hour, as some senior lawyers do, then any particular six-minute time increase can be turned into £100. Can you really afford an hour in the gym? Can you really afford to call your mom or read a bedtime story to your child? It’s not that lawyers never call their mothers. The thing is, the whole structure of the billable hour makes it feel unbearably expensive to do something unpaid.

As Oliver Burkeman laments in his excellent book four thousand weeksit is logical to assume that “an unsold hour is an automatically lost hour.” If lawyers are taught to think about time in paid six-minute intervals, what about other professions?

Compare a lawyer to, say, a dairy farmer. A dairy farmer works long and grueling hours and usually for much less money than a lawyer. But the big difference between the two works is that time is not interchangeable in the same way. Cows need to be milked when they need to be milked. And having milked them before breakfast, there is no temptation to milk them again after breakfast.

These long, non-negotiable hours can’t be easy, and just as a lawyer may be bothered by a late-night call from a client, a dairy farmer may have to get up after midnight to help a cow give birth. But I don’t think I’m being too romantic, suggesting that just as there’s something psychologically devastating about the fact that a lawyer can always issue a bill in six minutes, there’s something psychologically healthy about the fact that a farmer can sometimes be sure there is nothing useful to do before the morning.

I don’t want to moralize, I just want to point out that there is a difference here that goes beyond earnings or hours. These different professions have different attitudes towards the time embedded in them. Like others. We journalists, for example, tend to think about deadlines. When I first started, a friend said that the secret of journalism is to have “handy writing on time.” It gets to the point: Journalists want to do agenda-setting interviews, jaw-dropping scoops, and tear-jerking prose, but the deadline is absolute. Everything else has to strain to match.

Deadline stress is more acute than chronic, and many people (myself included) find it stimulating, fulfilling, and healthy. Whether you’re playing blind or confused, you can save your copy and start fresh in the morning. It’s not such a bad attitude to work, but it goes against the grain of some professions and the grain of journalism.

While a journalist may watch a deadline approach with an adrenaline-fuelled burst of productivity, for a fixed-timer, the ticking of the clock around 5:00 pm can mean slow and tedious minutes to endure.

It is tempting to offer some typology of various professions and their relationship to time. However, I suspect the types are starting to get blurry. In 1992, economist Peter Sassone coined the phrase “the law of diminishing specialization”. Thirty years later, it’s amazing how much intellectual work is done using the same tools and workflow—a workflow that increasingly includes non-fixed hours and non-fixed locations. All of us, like lawyers, are capable of doing a bit of work before bed, even if not all of us can charge £1,000 an hour for it.

And while “billable hours” can be a psychological trap, it teaches us one valuable lesson: there is a difference between working and not working. This distinction is worth maintaining. 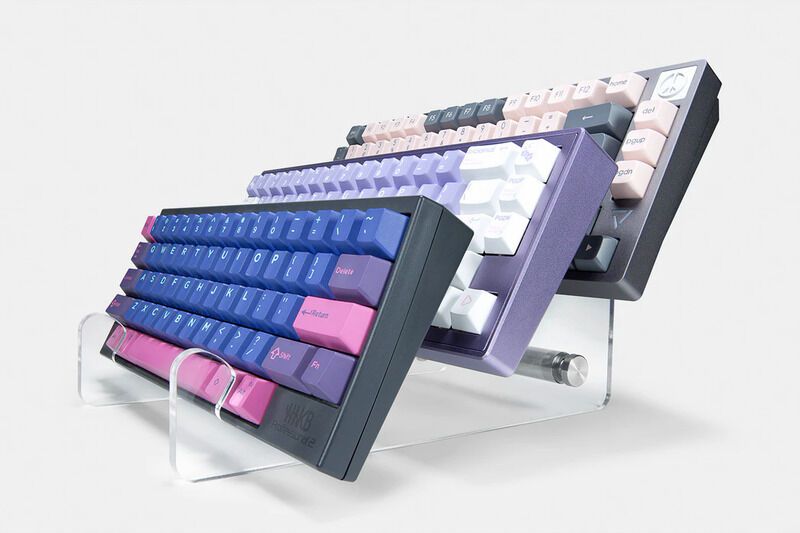 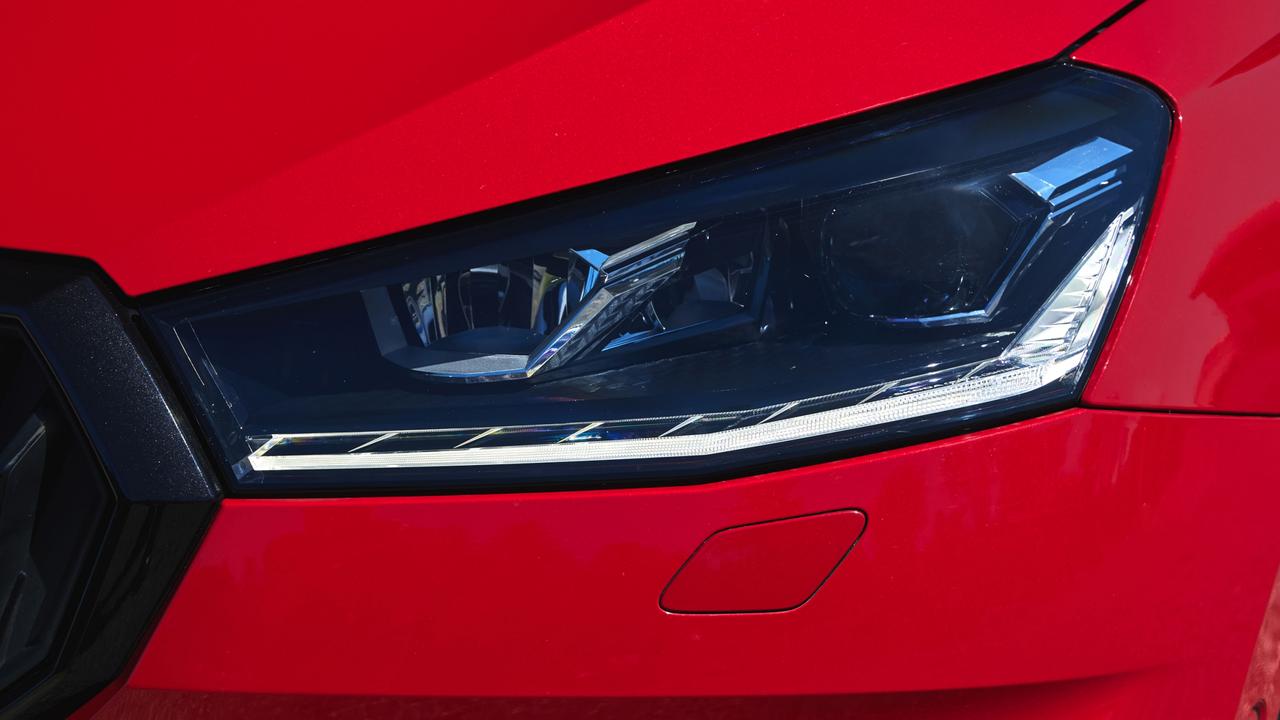 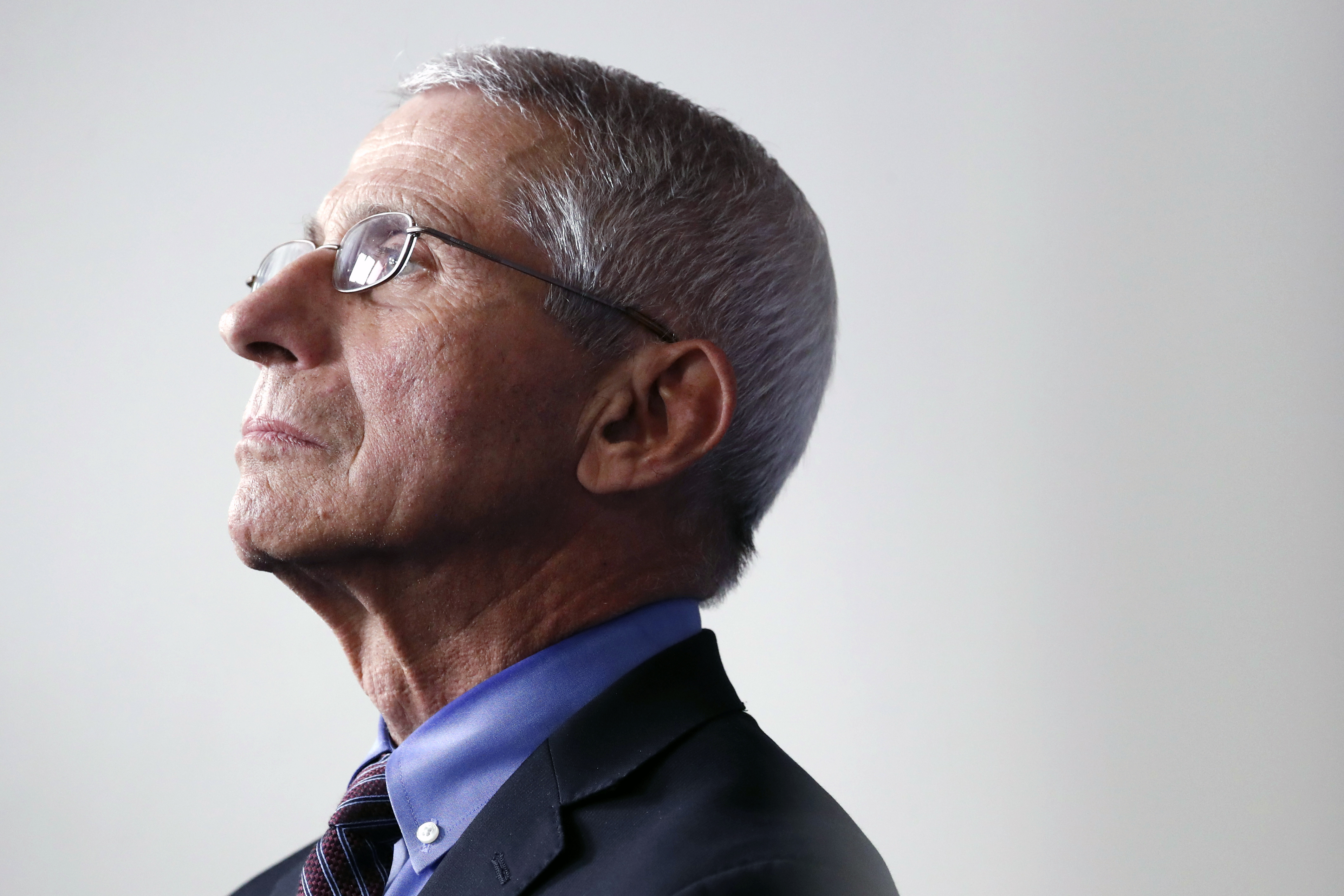