Investigations are ongoing into the causes of death of the minors, the youngest of whom was only 13 years old.

Ranji says the owner of the bar has not been arrested, but the provincial liquor board will close it on Monday so the investigation can be completed.

South African police said on Sunday they would use “maximum resources” to investigate the death of teenagers in a tavern.

South African President Cyril Ramaphosa expressed condolences to the families of the victims.

“While the president awaits more information about the incident, his thoughts are with the families who have lost children, as well as families who are waiting for confirmation of how their children may have been affected,” the presidential administration said in a statement.

The president expects the law to be passed after an investigation into the tragedy, the statement said. 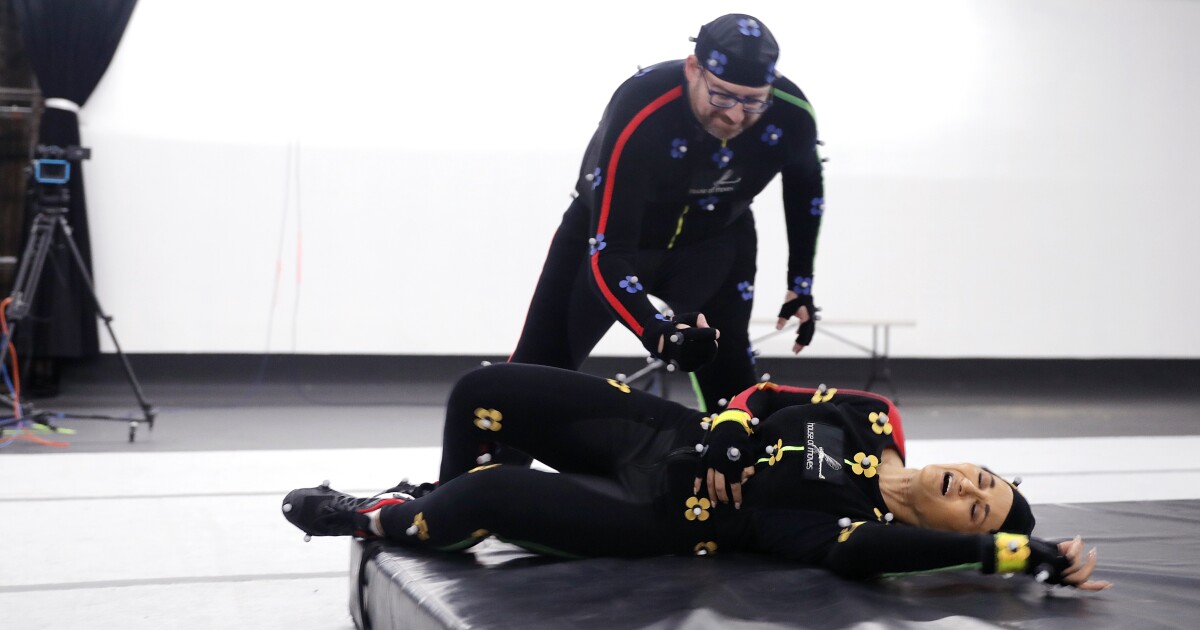 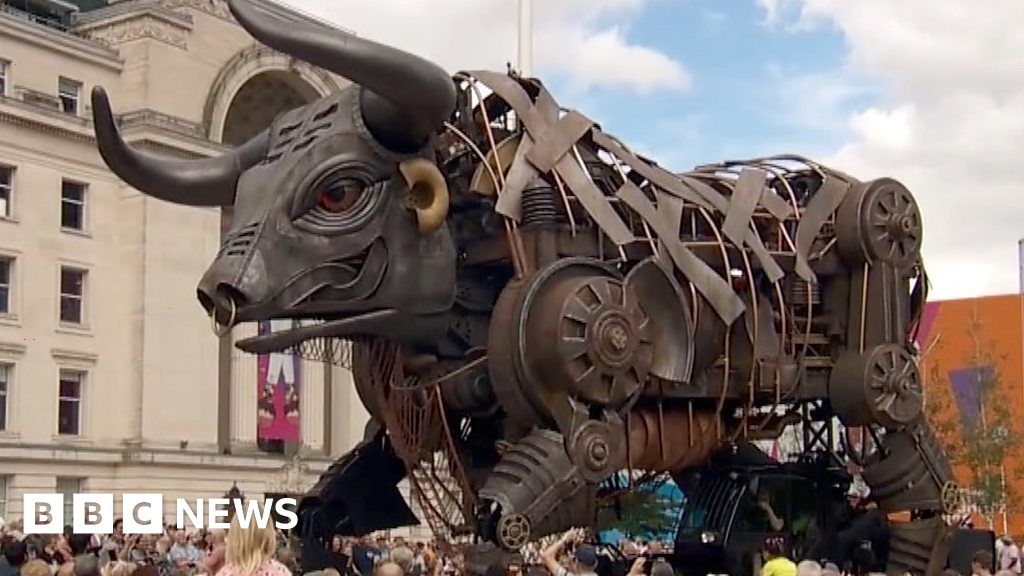 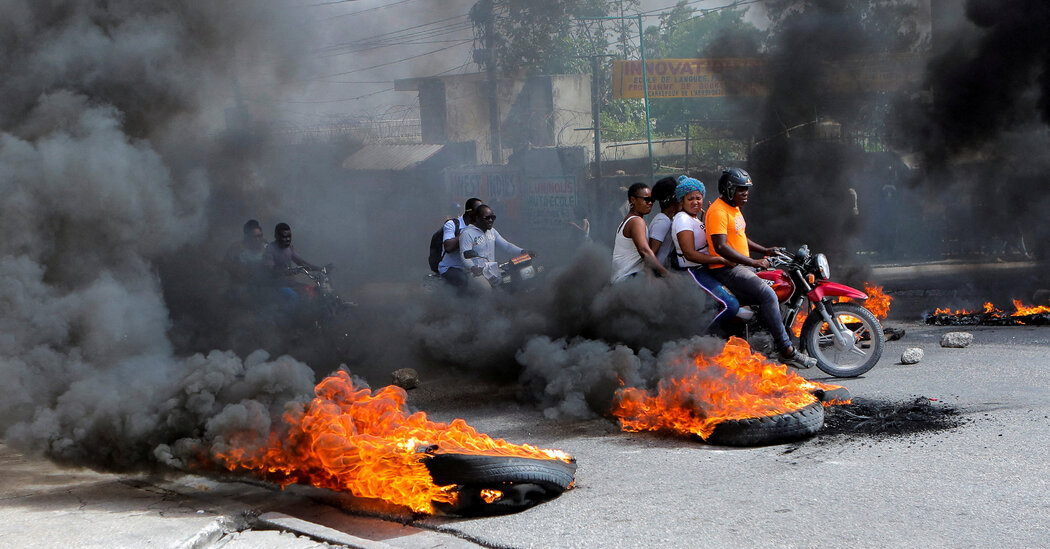 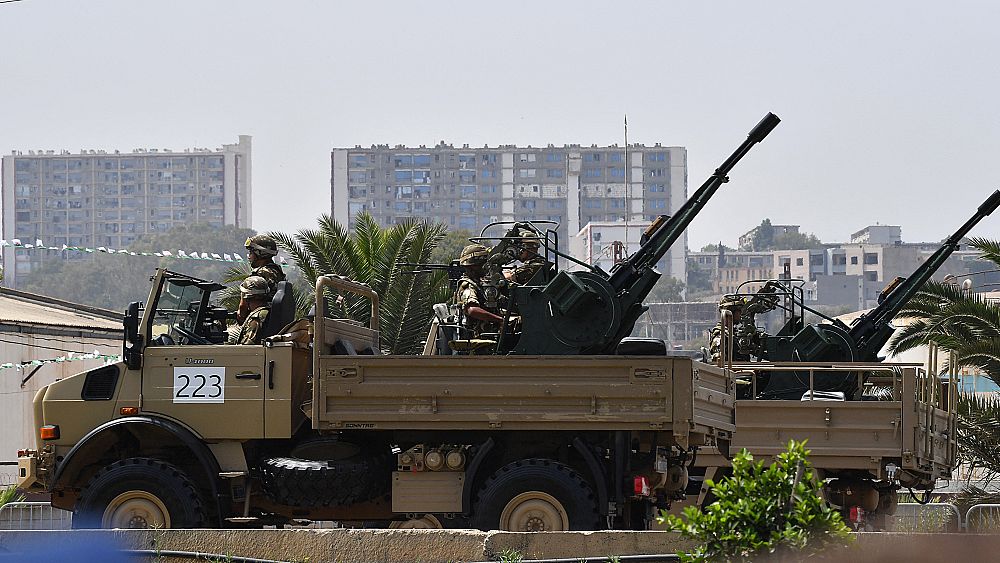