Skip to content
Turkish police broke up a banned gay pride parade in Istanbul on Sunday, detaining more than 200 demonstrators, organizers said.
The governor’s office banned a march around Taksim Square in central Istanbul, but protesters gathered nearby under a heavy police presence earlier than planned.
The police detained the protesters by loading them into buses.
The organizers tweeted that more than 200 Pride participants and LGBTIQ+ activists were detained and that the police denied the detainees access to their lawyers.
Although more than a dozen of them were released later that day, many were still in police custody at 20:00 GMT.
Photographer Bulent Kilic, who was taken off his back in handcuffs, was released on Sunday after he filed a police report, according to his lawyer.

Hundreds of protesters with rainbow flags marched to the rally, ignoring the police.

“The future is strange,” they chanted. “We are here. We are faggots. We’re not going anywhere.”

Association Kaos GL, which campaigns to promote the rights of LGBTIQ+ people against discrimination, said on Twitter that police detained 12 more people in the western city of Izmir and that one of them was later released.

According to AFP journalists, the police did not allow the press to film the arrests in Istanbul.

“All those detained solely for participation in the pride should be immediately and unconditionally released,” said Milena Buyum from Amnesty International.
Dairen, a 22-year-old university student, denounced hate crimes against LGBTIQ+ people.
“We are banned, hindered, discriminated against and even killed every second of our lives. Today is a special day for us when we defend our rights and say that we exist,” said Dairen.
“Police violence is meant to stop us, but that is not possible. You can’t stop homosexuals.”
Erol Onderoglu of the media rights group Reporters Without Borders (RSF) denounced the arrest of photographer Kilic on Twitter.
“The police seem to have gotten into the habit” of detaining him, he wrote, recalling that journalists’ organizations were protesting what they said was Kilic’s forcible detention last year.

On Friday, Council of Europe Commissioner for Human Rights Dunja Mijatović urged the Turkish authorities to allow the demonstration and ensure the safety of the marchers.

“The rights of LGBTI people in Turkey must be effectively protected,” she said in a statement.

Although homosexuality has been legal throughout the existence of the modern Republic of Turkey, LGBTIQ+ representatives speak of regular harassment and abuse.

Istanbul Pride has been held every year since 2003.

The last march to go without a ban was in 2014 and brought together tens of thousands of participants in one of the largest LGBTQ+ events in the predominantly Muslim region.
After 2014, the march was officially banned every year due to security concerns.
In 2020, streaming giant Netflix canceled the production of a gay-starring series in Turkey after failing to get government permission to shoot.

That same year, French sports brand Decathlon faced calls for a boycott in Turkey for posting messages in support of LGBTIQ+ people. 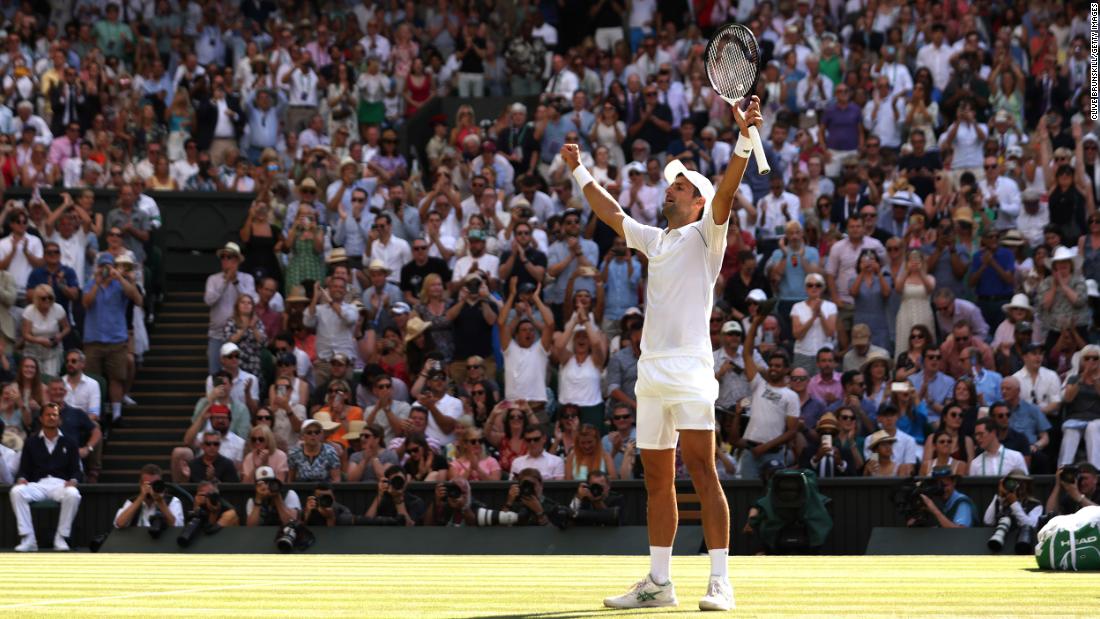 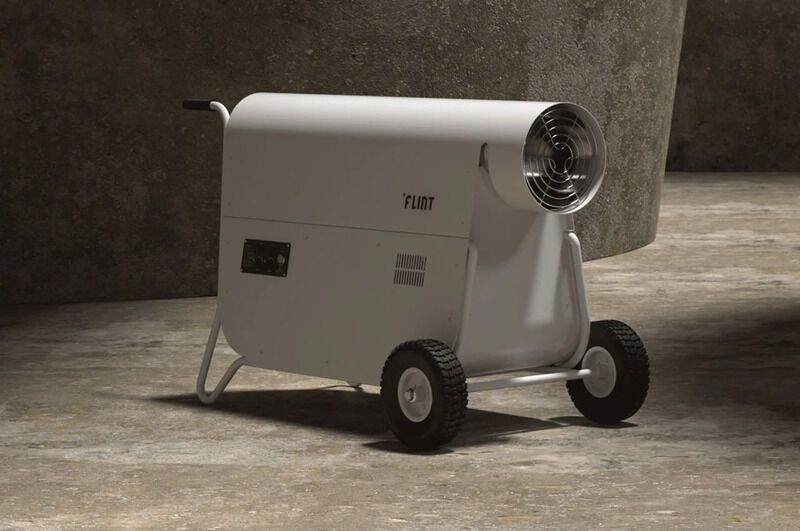 The Manila Bulletin is hosting the 2022 Job Fair in August. 12 – Pace is the fastest growing newspaper in the country