In South Africa, 2,062 new cases of Covid-19 have been identified in the past 24 hours, according to the National Institute of Infectious Diseases (USA).NICD), a division of the National Health Laboratory Service, announced.

This brings the total number of laboratory-confirmed cases to 3,970,993. This increase represents a positive rate of 8.8%.

Department of Health announced that people aged 50 and over are now eligible for an additional booster shot of the Pfizer Covid-19 vaccine.

This additional booster vaccine will be available starting Monday to everyone in this age group who has been at least 120 days or four months since their last Covid-19 vaccination with a Pfizer or Johnson & Johnson (J&J) vaccine.

Previously, South Africans were eligible for one booster after the primary vaccination with either one dose of J&J or two doses of Pfizer.

“This is part of the government’s efforts to increase the use of the vaccine to achieve population immunity while protecting the most vulnerable groups, especially those with comorbidities such as diabetes and hypertension.

“The Pfizer vaccine has been shown to be safe and effective in boosting immunity in the elderly, who remain at the highest risk of severe illness and death from Covid.”

READ MORE: People aged 50 and over are eligible for an additional Pfizer booster shot 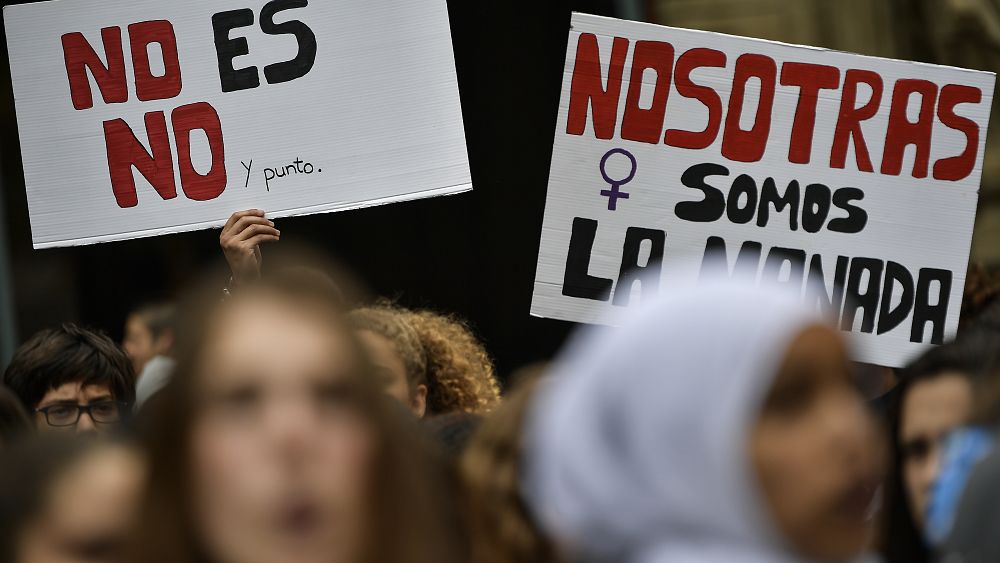 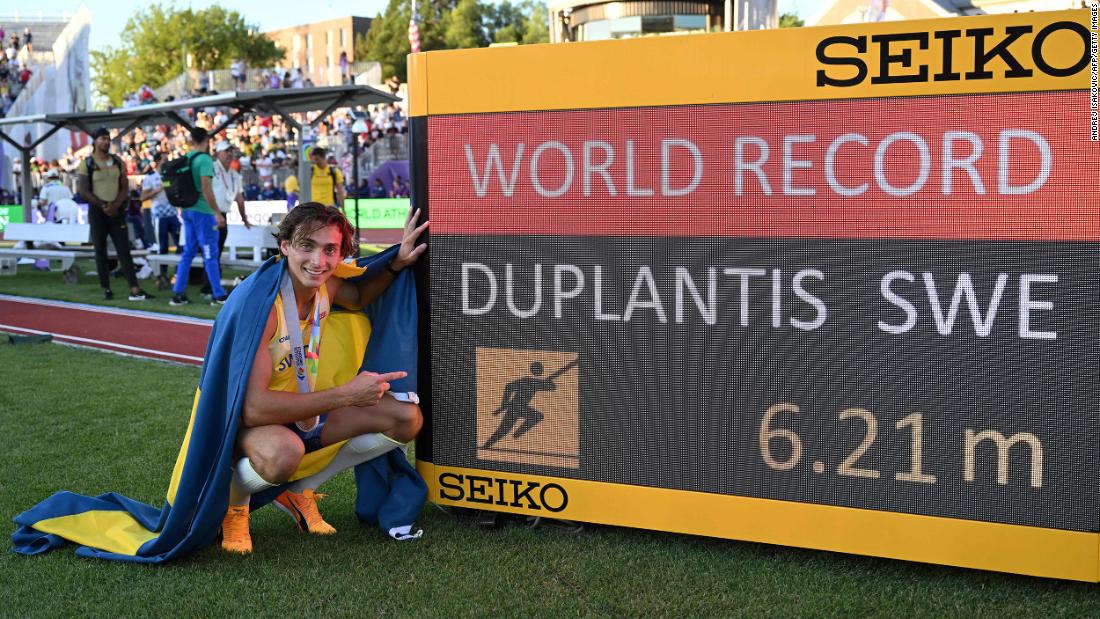 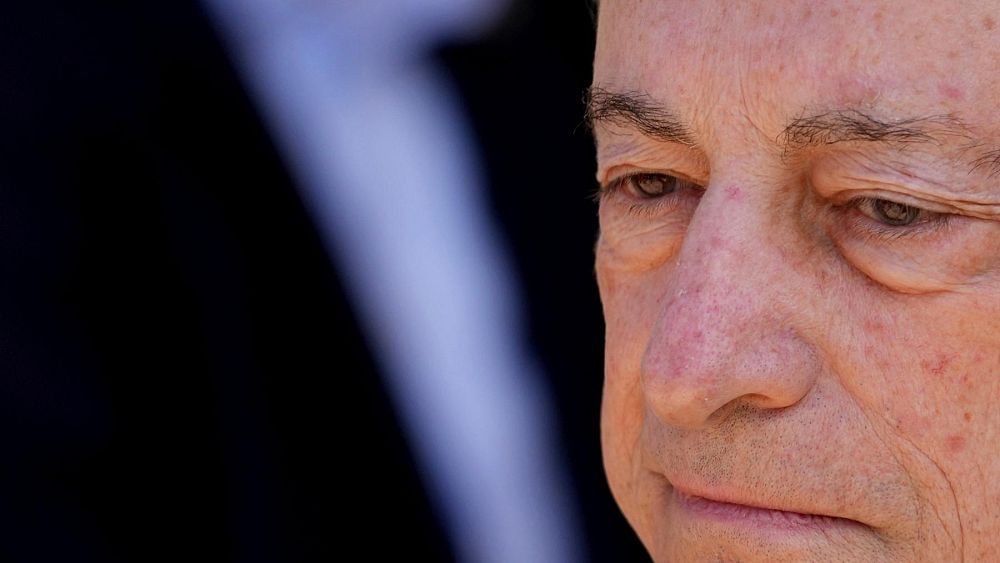 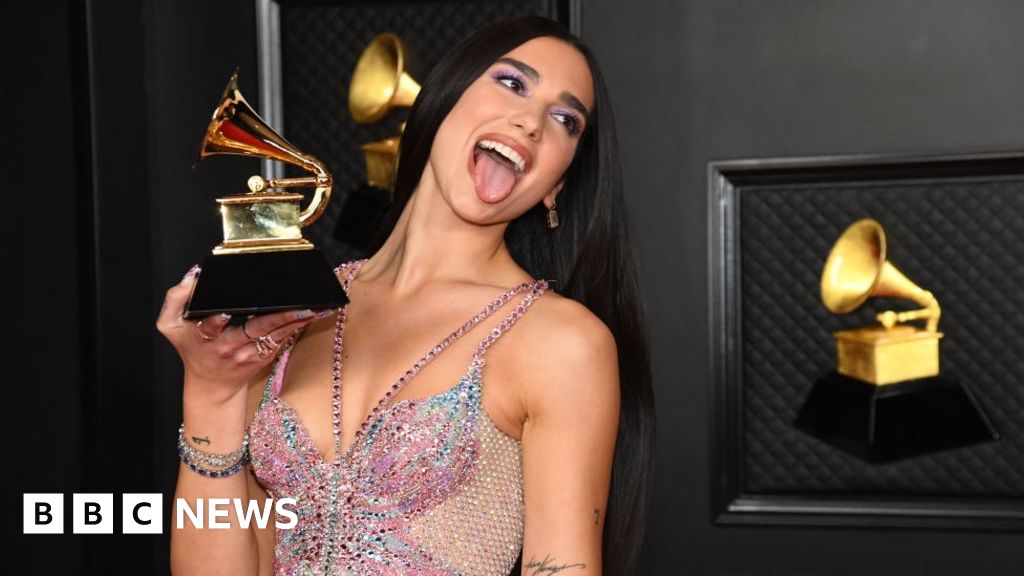