Skip to content
After issuing their final communiqué, the G7 leaders announced that a “climate club” would be launched by the end of the year to accelerate efforts to combat global warming.
Civil society groups said they would like to see more ambition, criticizing fossil fuel provisions in the final communiqué.

A key promise to end fossil fuel financing abroad has been softened.

After a three-day summit in the Bavarian Alps, the G7 countries agreed to allow public investment in new international fossil fuel projects under certain conditions.
The announcement came despite leaders reaffirming their goal of reducing reliance on dirty fossil fuels and accelerating the transition to clean energy.

An alliance of civil society organizations, including Oil Change International, also issued a scathing verdict condemning the “loopholes” on gas that were reflected in the final communiqué.

The text reiterates that the G7 countries will continue to suspend new public investment in overseas fossil fuel projects by the end of 2022.
But given the “exceptional circumstances” of the war in Ukraine, “state-backed investment in the gas sector may be appropriate as a temporary response.”
Germany and Italy, which are heavily dependent on Russian energy resources, have been actively pushing for amendments to the text, observers said.

Like other European countries, they are rushing to stock up on gas before winter and diversify suppliers, expecting Russia to turn off the taps altogether after it recently slowed supplies.

Germany has already decided to restart mothballed coal-fired power plants to make up for gas shortages in Russia and is eyeing a new gas project in Senegal.
Under pressure from journalists over the relapse of fossil fuels, Mr. Scholz stressed that the latest steps were temporary and would not undermine Germany’s climate goals or slow down its transition to renewable energy.
Italian Prime Minister Mario Draghi acknowledged “anxiety” about a return to dirty fossil fuels.

“We don’t want to deviate from our commitments,” he said at a press conference.

“Despite the fact that we have access to new sources of gas supplies, they replace Russian sources. We are not increasing long-term gas supplies,” he said, calling the current energy shock “an emergency.”
All G7 leaders reaffirmed the commitment of the Paris Pact to limit global temperature rise to 1.5 degrees Celsius and achieve zero emissions by 2050.
They also reiterated the promise to largely decarbonize their electricity industries by 2035.
Among several new pledges in the final statement is a commitment to “completely decarbonize the road sector by 2030.”
Campaigners welcomed the announcement of a climate partnership with developing countries such as India, Indonesia and Vietnam to fund their clean energy transition.

According to the non-governmental organization Germanwatch, the partnership “could have transformational potential.”

US President Joe Biden and his colleagues also agreed to form an international “climate club”, which was Scholz’s flagship proposal at the summit.
The aim of the club, largely focused on the industrial sector, is to coordinate action on climate change while avoiding competitive disadvantages, for example by sharing technology or agreeing on common pricing standards for carbon or green hydrogen emissions.

But some critics said the idea remains vague.

G7 leaders vowed to “step up” efforts to mobilize climate finance for poor countries, many of which are already feeling the devastation of heat waves, droughts and floods.
However, the long-standing goal of spending $100 billion a year starting in 2020 to help vulnerable countries adapt to climate change remains unfulfilled.
Environmentalists said the G7 did little to re-energize the UN’s COP27 climate summit in Egypt in November.

“Chancellor Scholz has failed to mobilize new climate commitments from G7 leaders, leaving them with a huge gap that they must fill over the next four months to build credibility for COP27,” said Alex Scott of climate think tank E3G. 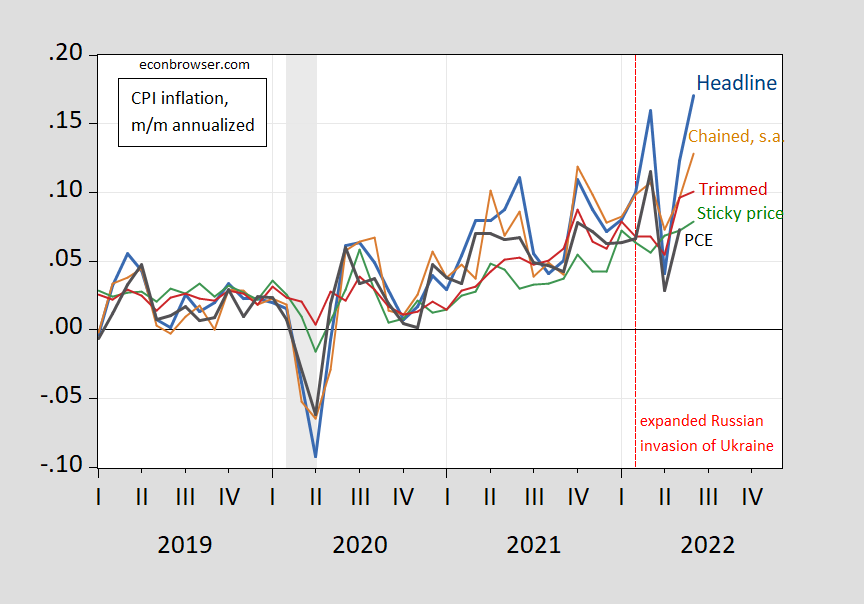