Such social media posts ostensibly aimed at helping women living in states where pre-existing anti-abortion laws suddenly went into effect on Friday. It was then that the Supreme Court overturned the decision in Roe v. Wade, his 1973 decision declaring access to abortion a constitutional right.

Memes and status updates explaining how women can legally get abortion pills through the mail have exploded on social platforms. Some have even suggested mailing prescriptions to women in states where the procedure is now illegal.

Almost immediately, Facebook and Instagram began removing some of these posts, just as millions of people in the US were seeking clarity on access to abortion. General mentions of abortion pills, as well as posts mentioning specific versions like mifepristone and misoprostol, suddenly skyrocketed Friday morning on Twitter, Facebook, Reddit and TV broadcasts, according to analysis by analytics firm Zignal Labs.

By Sunday, Zignal had counted more than 250,000 such mentions.

On Friday, the AP received a screenshot of an Instagram post from a woman who offered to buy or mail-order abortion pills, minutes after a court ruled to overturn the constitutional right to abortion.

On Monday, an AP reporter tested the company’s response to a similar Facebook post, writing, “If you send me your address, I’ll send you abortion pills.”

The message was deleted within one minute.

However, when an AP reporter made exactly the same post, but replaced the words “abortion pills” with “gun”, the post remained untouched. A post with exactly the same offer to send “weed” was also left and was not considered a violation.

Abortion pills, however, can be legally obtained by mail after an online consultation with certified and trained prescribers.

In an email, a Meta spokesperson pointed to the company’s policy that prohibits the sale of certain items, including weapons, alcohol, drugs and pharmaceuticals. The company did not explain the apparent inconsistencies in the application of this policy.

Meta spokesman Andy Stone confirmed in a tweet on Monday that the company will not allow individuals to donate or sell pharmaceuticals on its platform, but will allow content that shares information on how to access the pills. Stone has acknowledged some issues with enforcing this policy across its platforms, including Facebook and Instagram.

“We have identified several cases of misenforcement and are correcting them,” Stone wrote in a tweet.

“States cannot ban mifepristone based on disagreement with the FDA’s expert opinion on its safety and efficacy,” Garland said in a statement Friday.

But some Republicans have already tried to stop their residents from getting abortion pills through the mail, and some states, like West Virginia and Tennessee, are banning vendors from prescribing drugs through telehealth consultations. 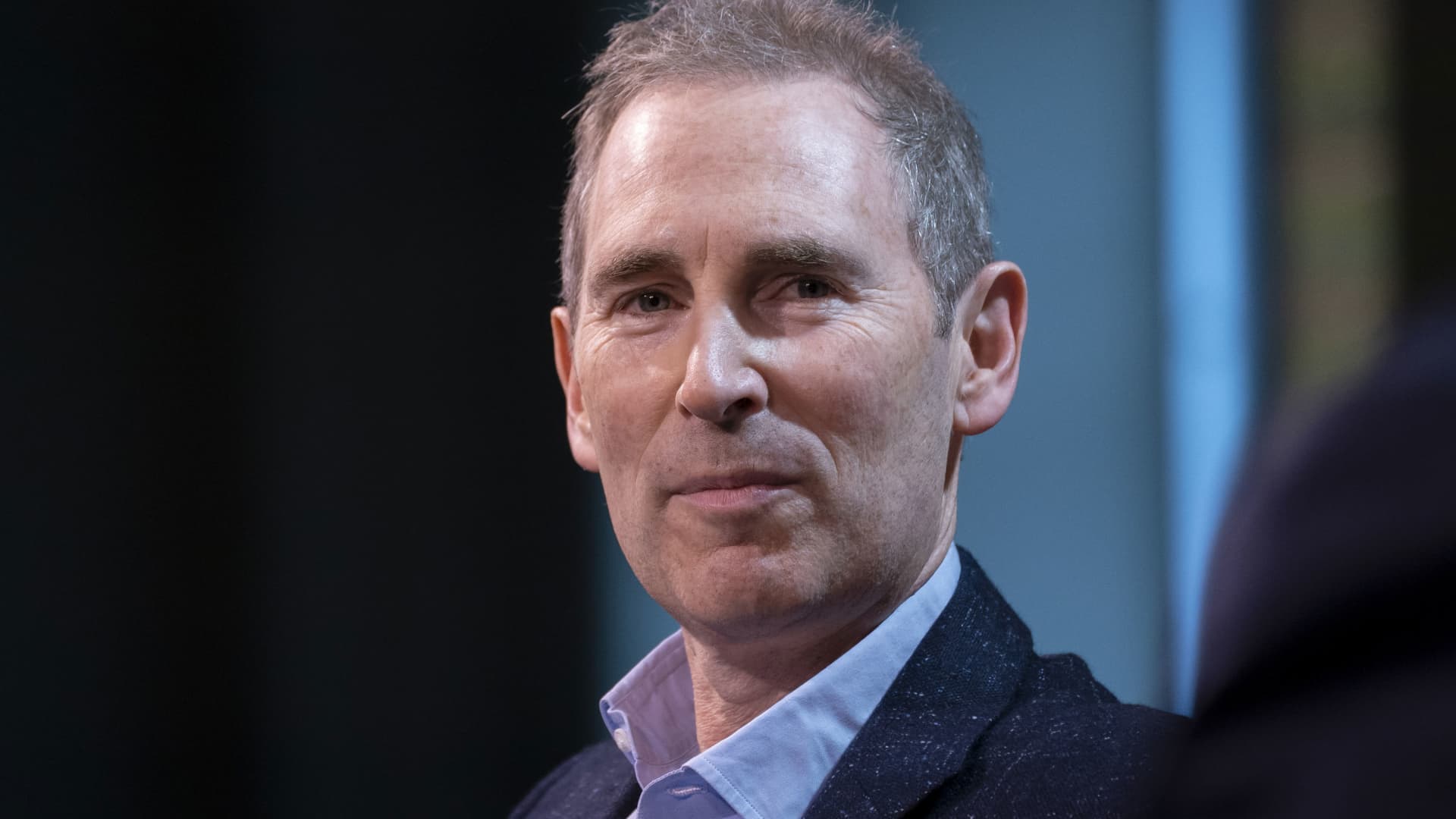 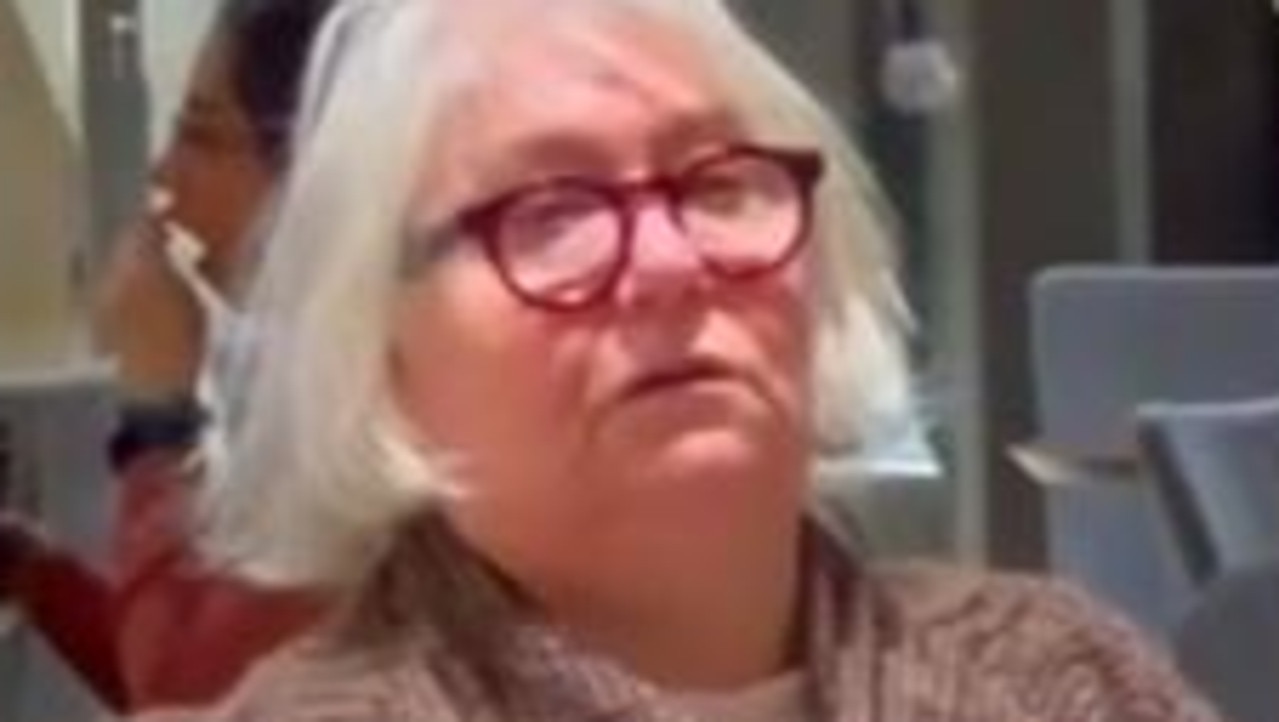 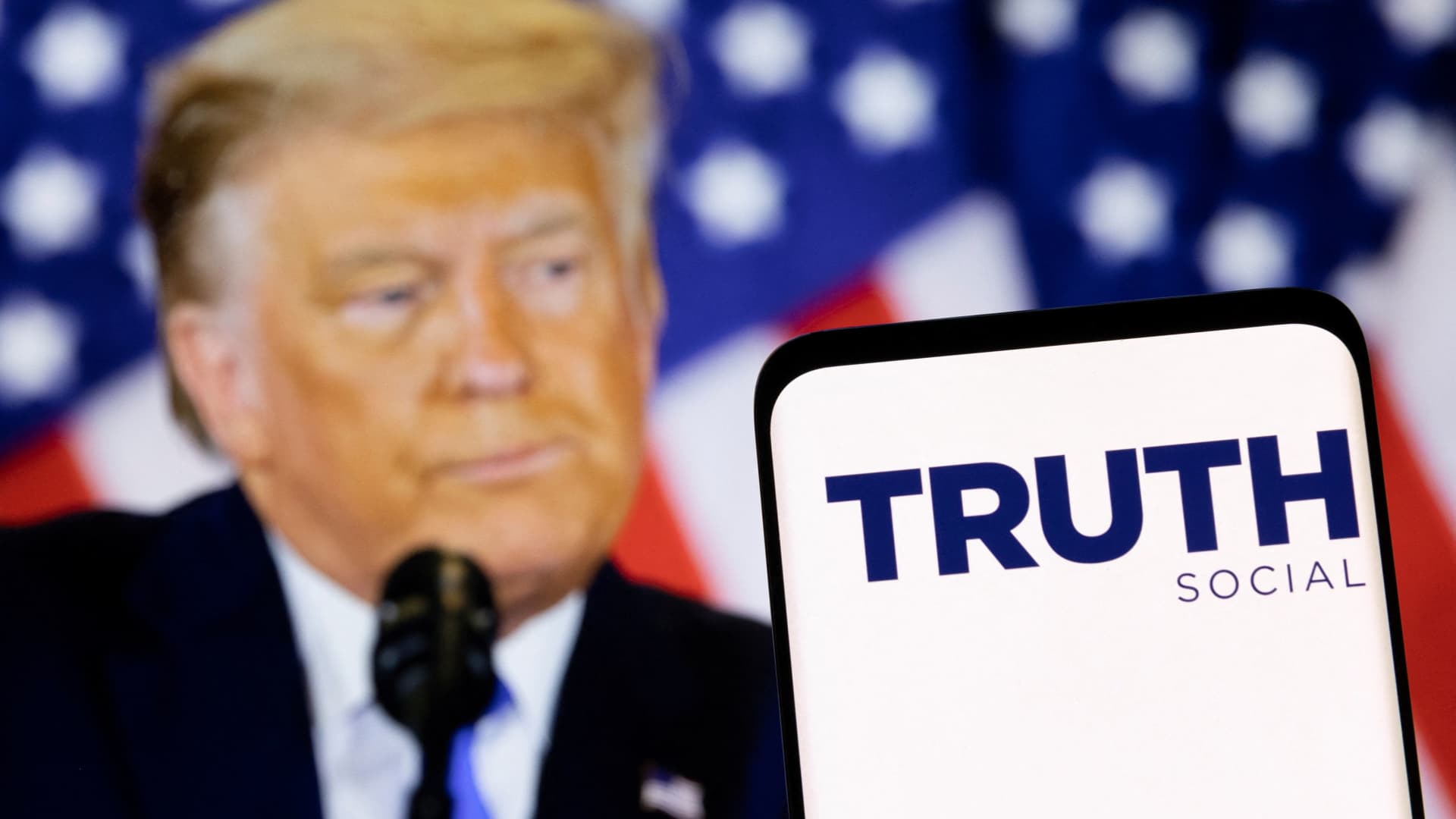 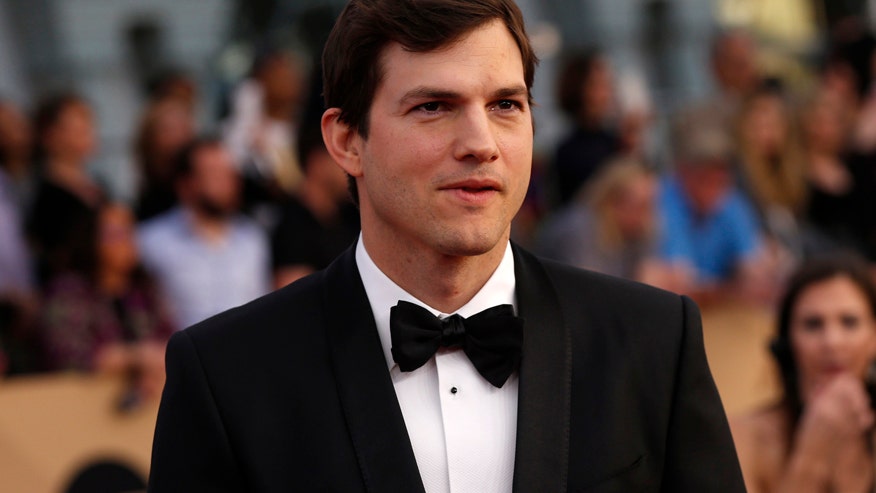 Ashton Kutcher’s vasculitis, a rare autoimmune disease: what is it?