Lily Meola is not wasting a second chance at fame on”America’s Got Talent“Tuesday. (Watch the video below.)

She perfectly sang the touching original song “Daydream” and won the Golden Buzzer.

When she took to the stage, the 27-year-old singer-songwriter told her story of landing a recording and publishing deal with a major label, only to lose it when she began caring for her mother, who later died.

Meola was a teenager when she performed in Hawaii and impressed viewer Willie Nelson. Yahoo reported. She toured with a country legend and was shown on Nelson’s 2013 album To All the Girls. Later she had deal with Interscope records when her mom, her “biggest cheerleader”, got sick.

As her song says, Meola didn’t give up on her dream and got a taste of success again on AGT. She received a Golden Buzzer award from Judge Heidi Klum and great praise from Simon Cowell.

“There is something special about you,” Cowell said.

Listeners flocked to Meola’s YouTube clip from AGT, many raving about her original work.

“This is one of the most inspiring songs I have ever heard,” one commenter wrote. 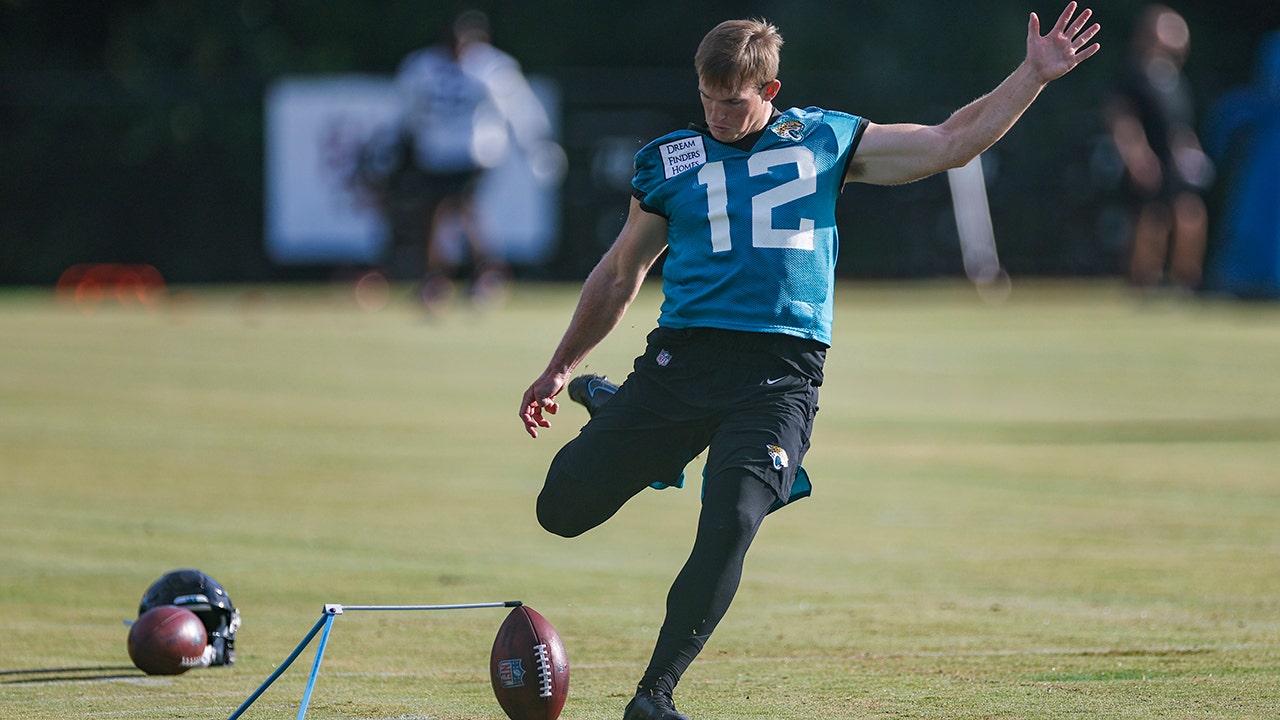