Explaining his position, Wimbledon stated that he did not want to “benefit the propaganda machine of the Russian regime.”

“I think this is very unfair to my Russian tennis comrades, my colleagues,” Nadal said at a press conference on Sunday ahead of the Madrid Open. “It is not their fault what is happening with the war.

“I feel sorry for them, Wimbledon just accepted their decision…the government didn’t force them to do so. Let’s see what happens in the coming weeks if the players make some decision about this.”

Ukrainian players have largely supported the Wimbledon ban, and Sergiy Stakhovsky, who stepped down earlier this year and has since joined the Ukrainian army to defend his homeland, denounced Nadal’s stance.

“@RafaelNadal we competed together… we played each other on tour” – Stakhovsky tweeted.

The decision by the All England Lawn Tennis Club (AETLC) marks the first time Russian and Belarusian players have been banned from elite tennis competition since Moscow’s invasion of Ukraine.

Several high-profile players would not have been able to compete, including the men’s world No. 1. Daniil Medvedev and the first racket of the world among women. 4 Arina Sobolenko.

Murray who donate all your prize money this season for humanitarian aid in Ukraine, said he “does not support” a plan to ban Russian and Belarusian players from Wimbledon, but added that there was “no right answer” to a difficult situation.

“My understanding of the leadership was that Russians and Belarusians can play if they sign a declaration that they are against the war and against the Russian regime,” he told reporters at the Madrid Open.

“I’m not sure how comfortable I would feel if something happened to one of the players or their families (as a result).”

Days after their invasion of Ukraine, the Russian parliament passed a law providing for up to 15 years in prison for spreading deliberately “fake” news about the military, greatly increasing the risks for individual Russians opposed to the war.

Meanwhile, Djokovic referred to his elimination from the Australian Open for not being vaccinated against Covid-19 as he expressed his opposition to the ban a second time.

“It’s not the same thing, but I experienced something similar earlier this year and it’s frustrating to know that you can’t play,” Djokovic said.

“I still stand by my position that I do not support the (Wimbledon) decision. I think it’s just unfair, it’s not right, but it is what it is.”

After criticism from the tennis world, AELTC defended their decision at a press conference last week.

“Even if we accepted applications from Russian and Belarusian players with written statements, we risk using their success or participation in Wimbledon in the interests of the propaganda machine of the Russian regime, which we could not accept,” tournament chairman Ian Hewitt said. reporters last Tuesday.

The players have yet to announce a coordinated response, but the ATP and WTA are reportedly discussing countermeasures that could include removing ranking points from Wimbledon.

In a recent interview with CNN, the Ukrainian tennis star Marta Kostyuk spoke about the psychological impact of the Russian invasion on her.

“I started a couple of weeks ago, which helps me a lot. But you know, sometimes it gets to a point that it’s scary, the thoughts that come to you,” said Kostyuk, who is well aware of the importance of trying to manage his feelings and says he works with a psychologist.

“I don’t want to say the words because you know you can understand what I’m trying to say.

“Because there is so much going on at this moment, you have to carry so much at once, that you just can’t handle it anymore.

“I’m just thinking, where is this all going? It never ends, what do I do with my life now? What am I living for? she said. 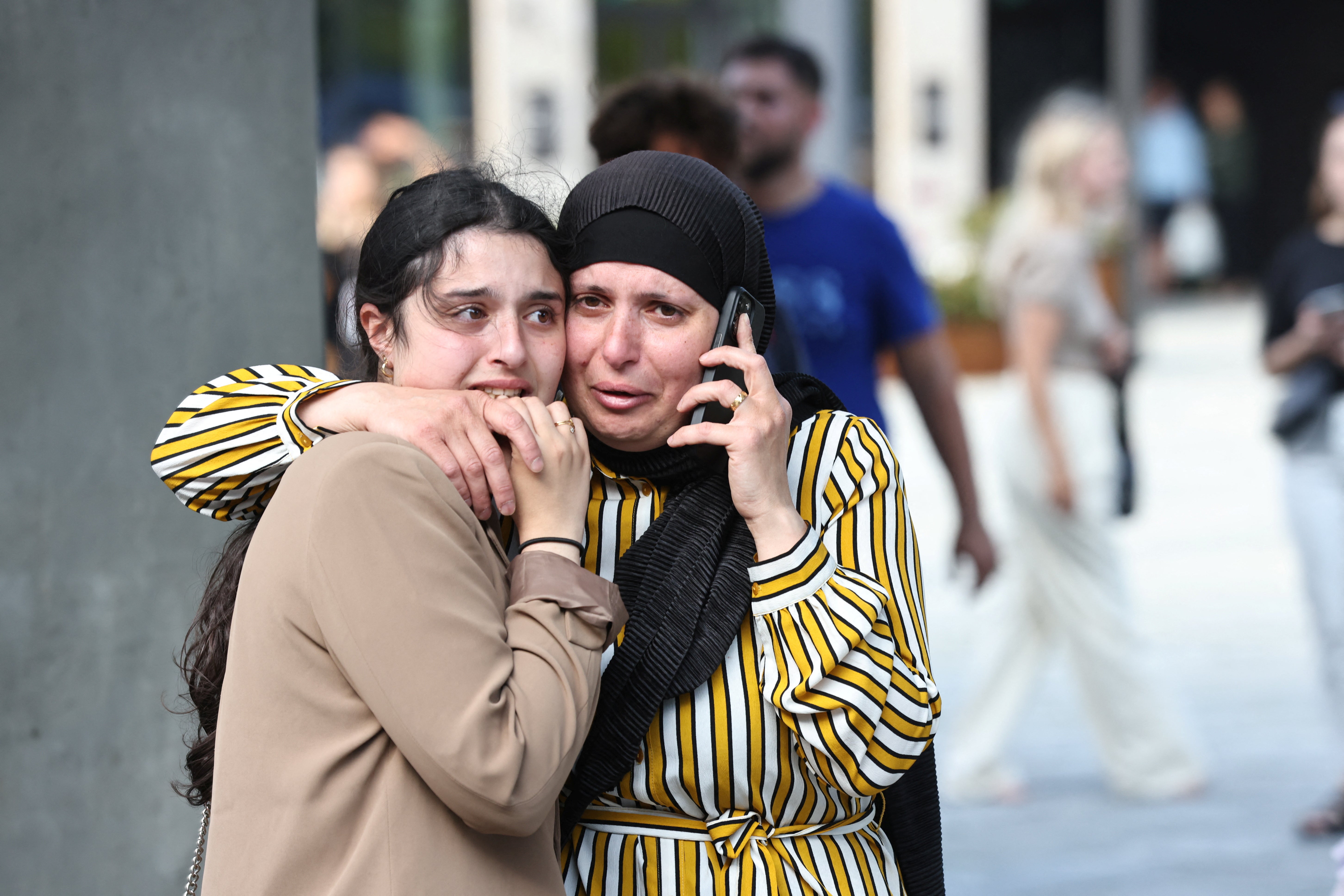 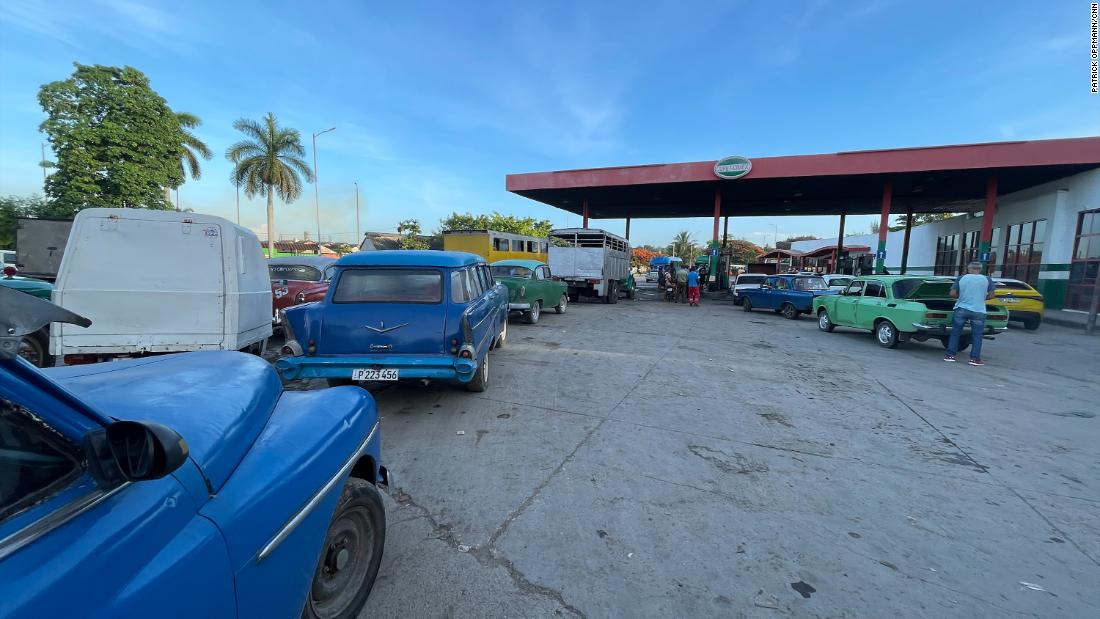 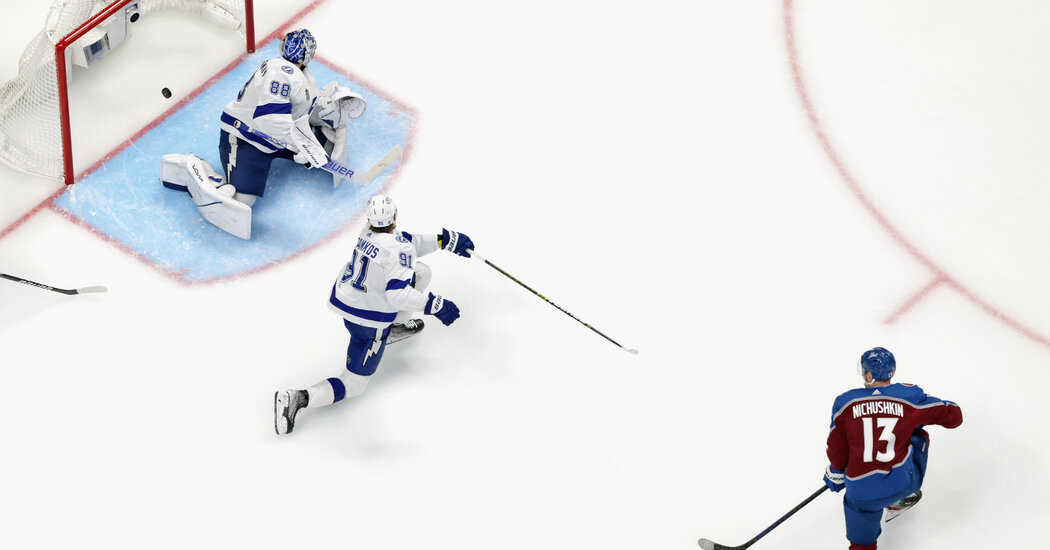