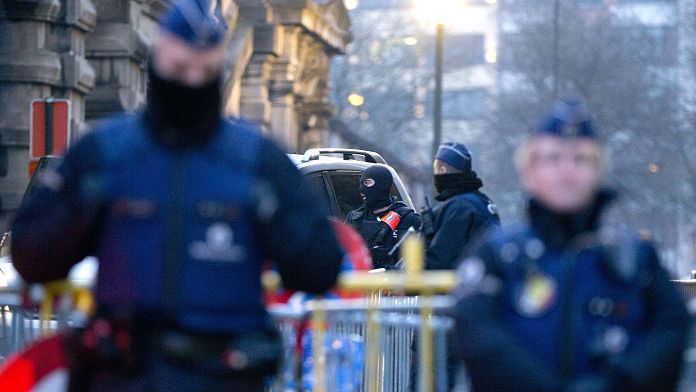 Four people have been convicted in Belgium for aiding terrorists in the 2015 Paris attacks.

The trial in Belgium was separate from the landmark case in France of the country’s worst peacetime attack.

Two of the fourteen defendants in Brussels were sentenced to prison terms, while two others received suspended prison sentences. Four suspects were acquitted by the court, and three more were suspended by judges. Two others were convicted in absentia, and the last defendant was sentenced to community service.

Abid Aberkan – the most notorious defendant – was given a three-year suspended sentence for offering asylum to his cousin Sarah Abdeslam for three days before he was arrested in Brussels in March 2016.

Abdeslam was himself sentenced to life imprisonment by a special court in Paris on Wednesday.

He is the only surviving member of the terrorist cell that killed 130 people in the November 13, 2015 Paris attacks.

The Brussels Criminal Court found that Abercaine “fed, housed and clothed” Abdeslam in “full knowledge” that he was wanted in connection with the Paris attacks.

But he was not found guilty of spreading propaganda for the so-called Islamic State (IS) group.

“Not judging [IS] being a member or maintaining contact with members … is not in itself punishable,” the judges said.

Most of the defendants in Brussels were charged with “participation in the activities of a terrorist group.”

But in many cases, the court has said it is not clear whether the defendants were aware of IS terrorist activities when they received members or took them to the airport.

The suspects were mostly Brussels residents close to Abdeslam or Mohamed Abrini, who were sentenced in Paris to life in prison with a minimum of 22 years before being eligible for parole on Wednesday.

The other defendants were linked to the terrorists who carried out the March 22, 2016 attacks in the Belgian capital, which killed 32 people.

Ibrahim Abrini was found guilty of helping to destroy his brother’s computer and clothes, “while acknowledging his involvement in extremely serious acts.”

The Brussels court sentenced him to a suspended sentence, as he had not previously been convicted and had already “suffered” from the bad reputation of his family name.

Lawyers for the defendants praised the court for delivering a “very fair decision.” [and] very correct ruling. 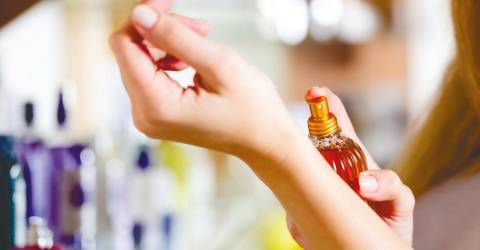 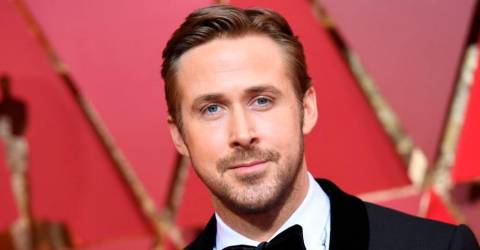 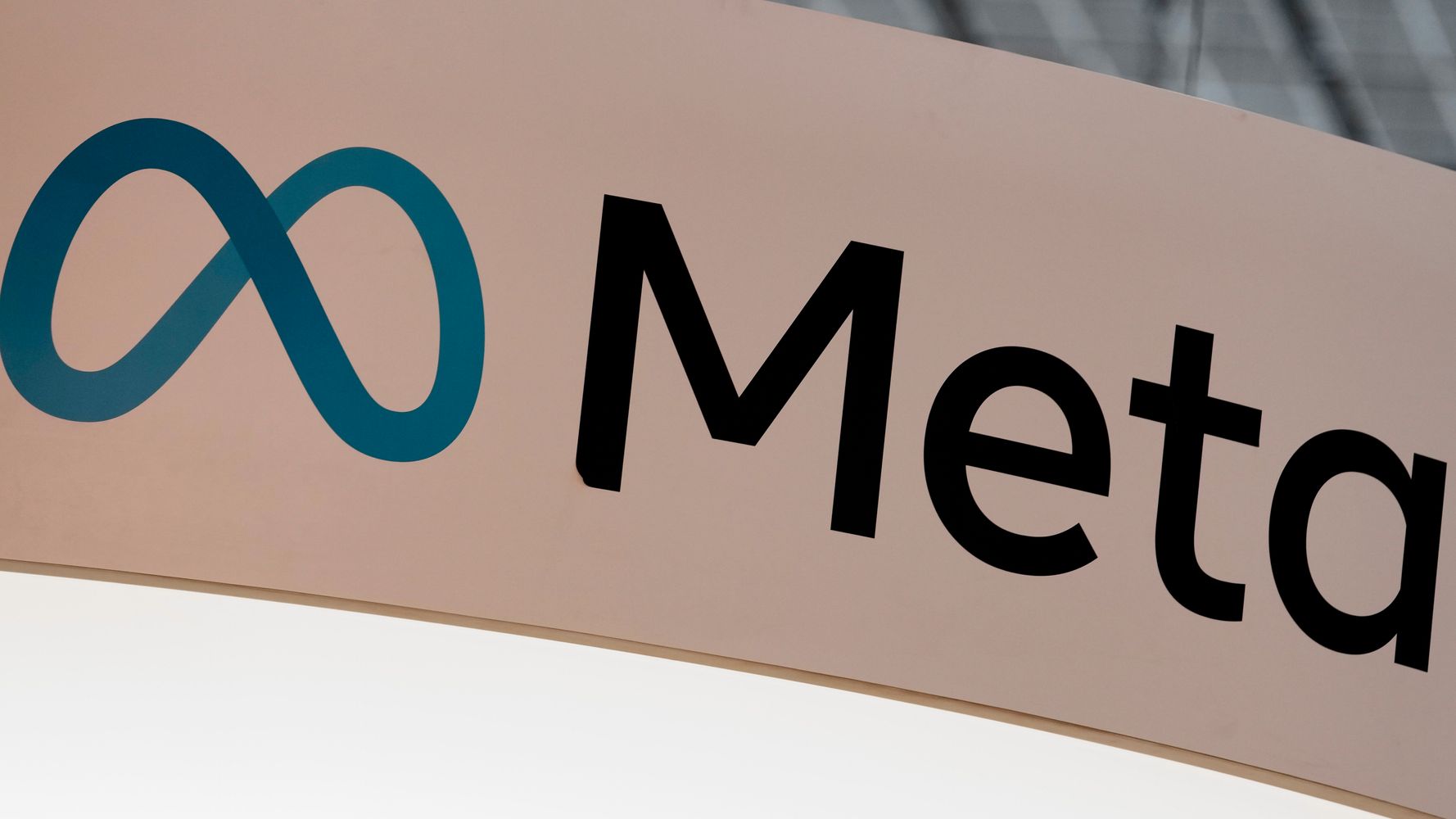