Skip to content
“Reports of Africans being subjected to unacceptable unequal treatment would be outrageously racist and violate international law,” statement The AU said on Monday.

The 54-member bloc called on countries to “show the same empathy and support for all people fleeing war, regardless of their race.”

Kimani added that the Security Council should “be able to understand that there are actors who want to exaggerate this story for cynical reasons that have nothing to do with the welfare and security of Africans.”
He also thanked Hungary, Poland, Romania and Slovakia for providing Kenyan citizens leaving Ukraine with visa-free entry to their countries.

The Deputy Ambassador of Ghana to the UN, Carolyn Oppong-Ntiri, supported this opinion in her speech, calling for assistance to people fleeing Ukraine “without discrimination” and providing them with humanitarian assistance, “including medical assistance in accordance with the principles of humanity, neutrality. and impartiality.

Gabon’s ambassador to the UN called the reports of racism “unacceptable”.

Foreign students try to flee Ukraine after Russia invaded the countrytold CNN that they faced racial discrimination on the border with Ukraine.
The fugitive students, mostly citizens of India and Africa, accused the Ukrainian security forces and border guards of demonstrating various forms of prejudice against foreign students.
Ukrainian border guards denied these claims.

Pooja Salhotra of CNN contributed to this report. 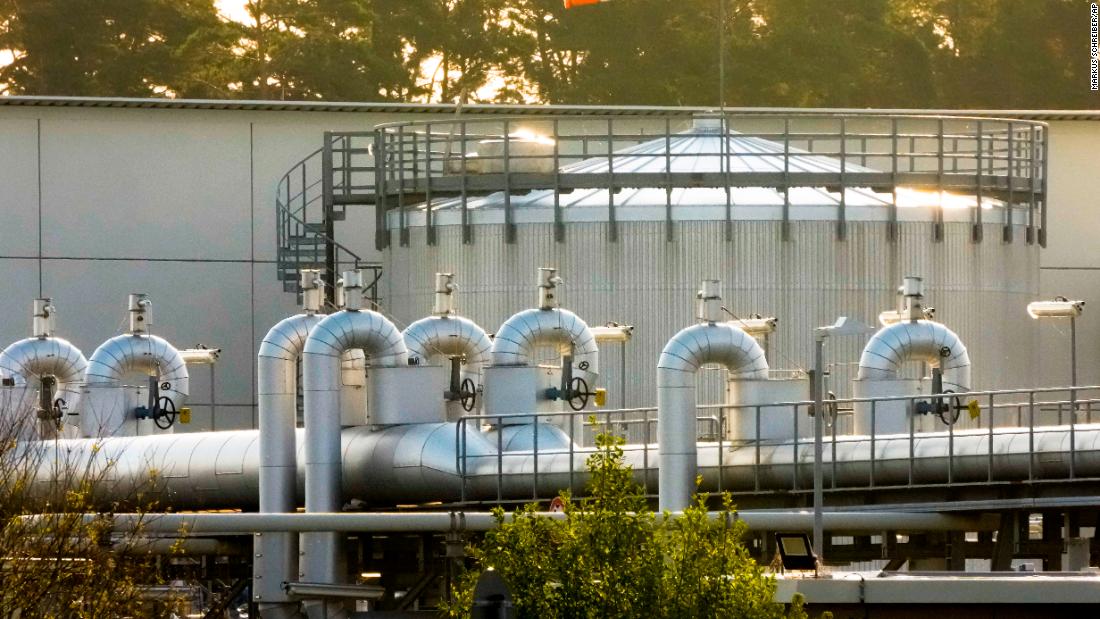 Gazprom announced the termination of gas supplies to Latvia 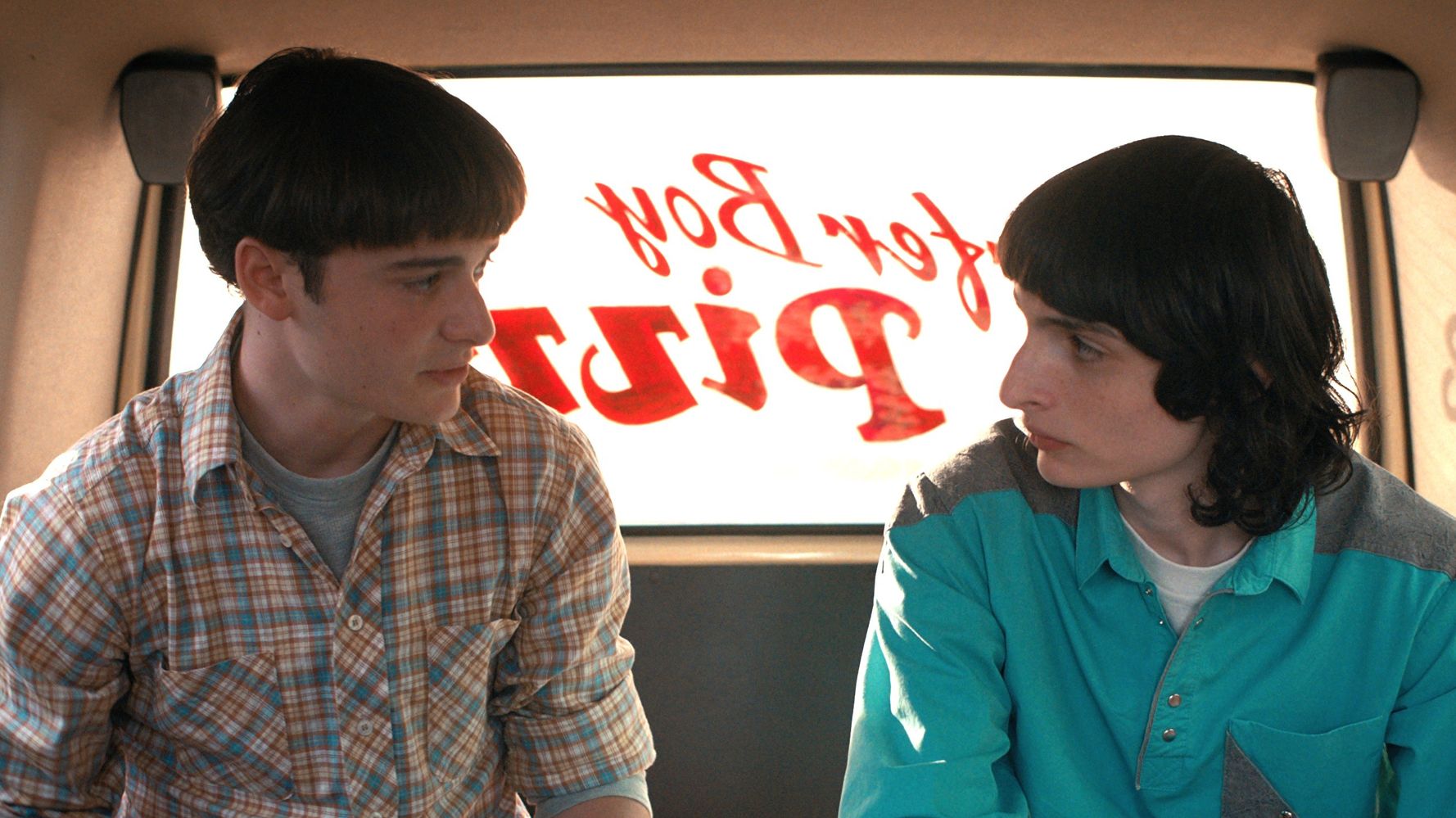 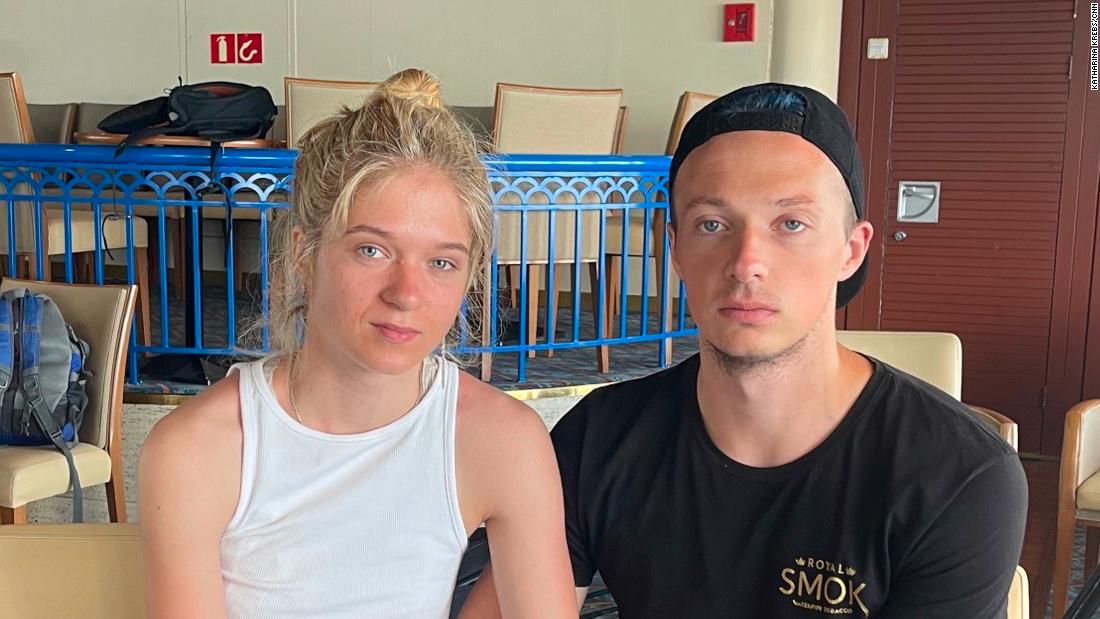