The country, which has never had a leftist president, has been Washington’s closest ally in the region for decades. But the election of the former left-wing partisan Peter to the highest post in the country could radically change these relations.

In an interview with CNN last week, Petro said he intends to renegotiate Colombia’s trade agreements with the US.

He also plans to start a dialogue on three main issues: the protection of the Amazon rainforest; ending the war on drugs; and the shift of the Colombian economy away from extractive projects such as fossil fuels.

His future conversations with US President Joe Biden are likely to be tough as the two leaders are diametrically opposed on issues such as relations with Venezuela.

Although he tried to distance himself from the regime of Venezuelan leader Nicolás Maduro during the election campaign, Petro still supports the recognition of the authoritarian leader as president of the country, which the White House strongly opposes.

But the two presidents can still find common ground in areas such as environmental protection and the energy transition.

And Petro has his allies in Washington — he told CNN he speaks “frequently” with U.S. Senator Bernie Sanders and met in person earlier this year with the Progressive Caucus, a group of left-wing U.S. representatives.

The new Colombian president also spoke of a desire to create a new progressive alliance in South America.

It will most likely be associated with Chilean President Gabriel Boric and Argentine President Alberto Fernandez, and not with the three authoritarian countries of Cuba, Nicaragua and Venezuela.

Biden recently provoked opposition among some Latin American leaders by banning the three countries from the Summit of the Americas, a regional forum held in Los Angeles in early June. As a sign of solidarity, Mexican President Andrés Manuel López Obrador decided to skip the event entirely.

But Piotr told CNN that he would have attended anyway.

“Of course,” he said. “I would go and tell Biden that it would be wrong not to invite some countries, but I would never turn down an opportunity for dialogue.” 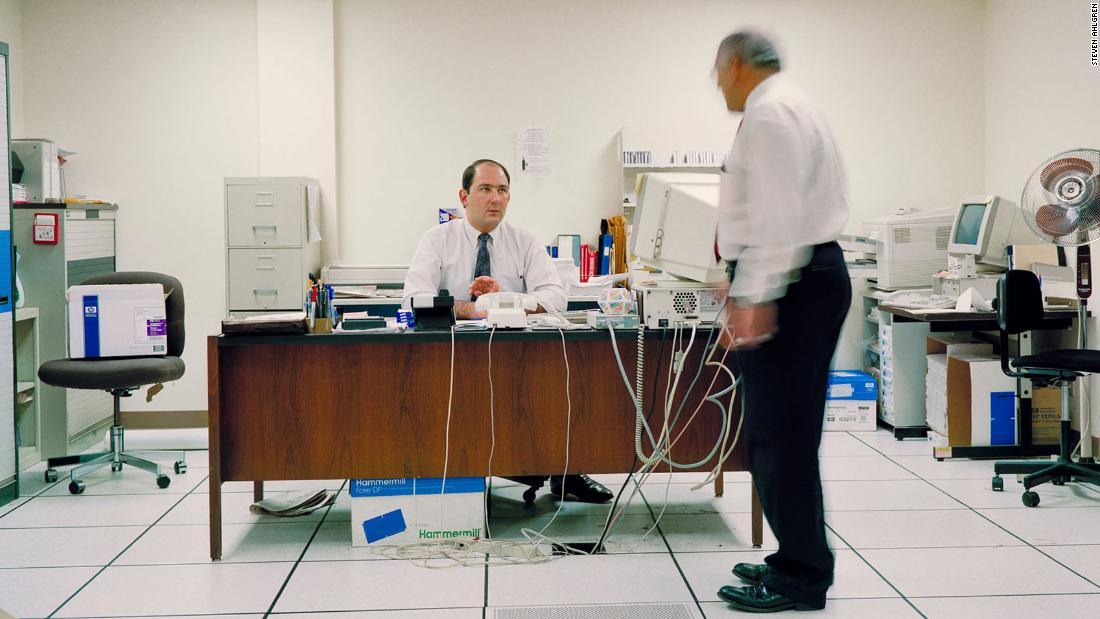 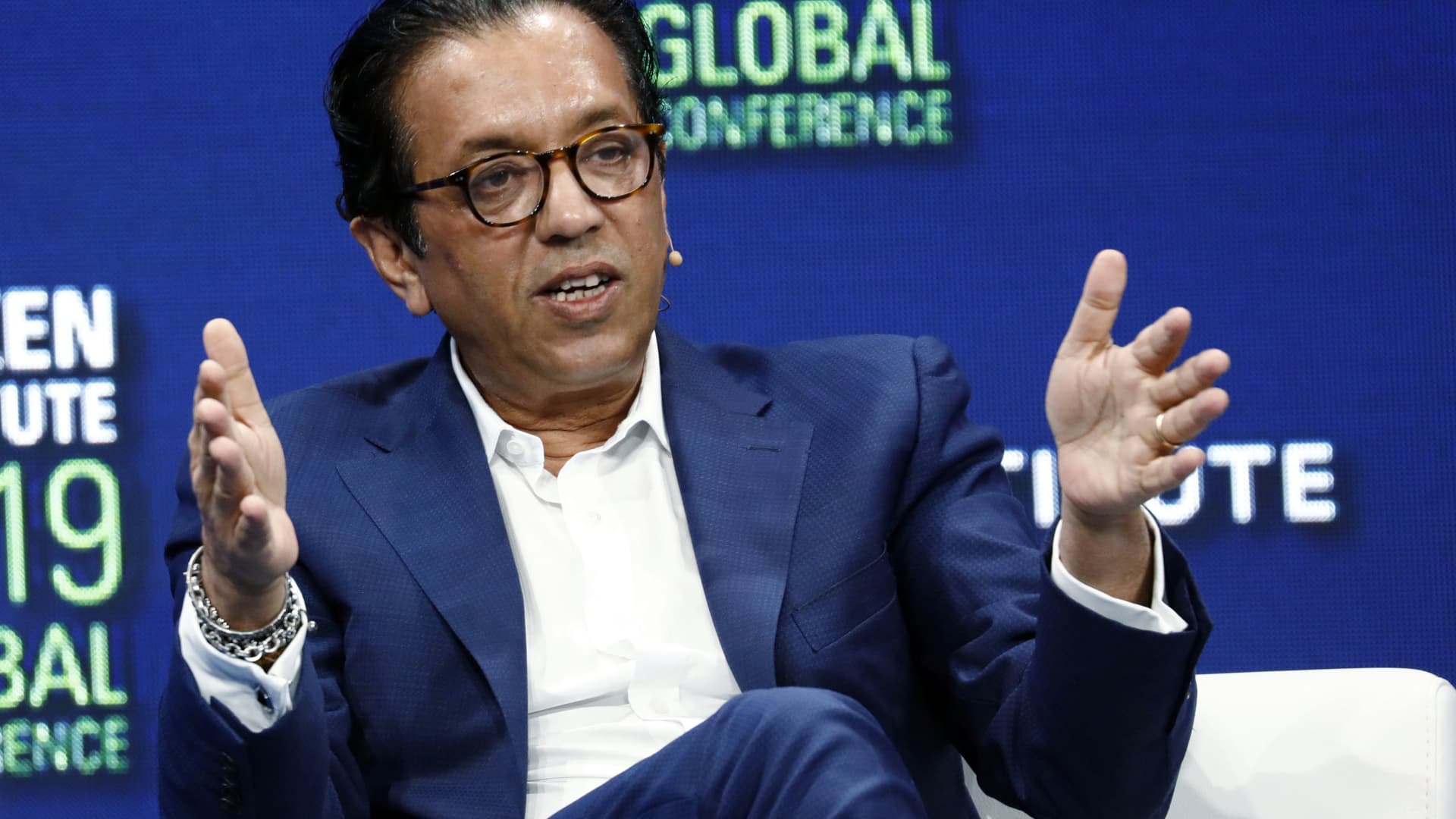 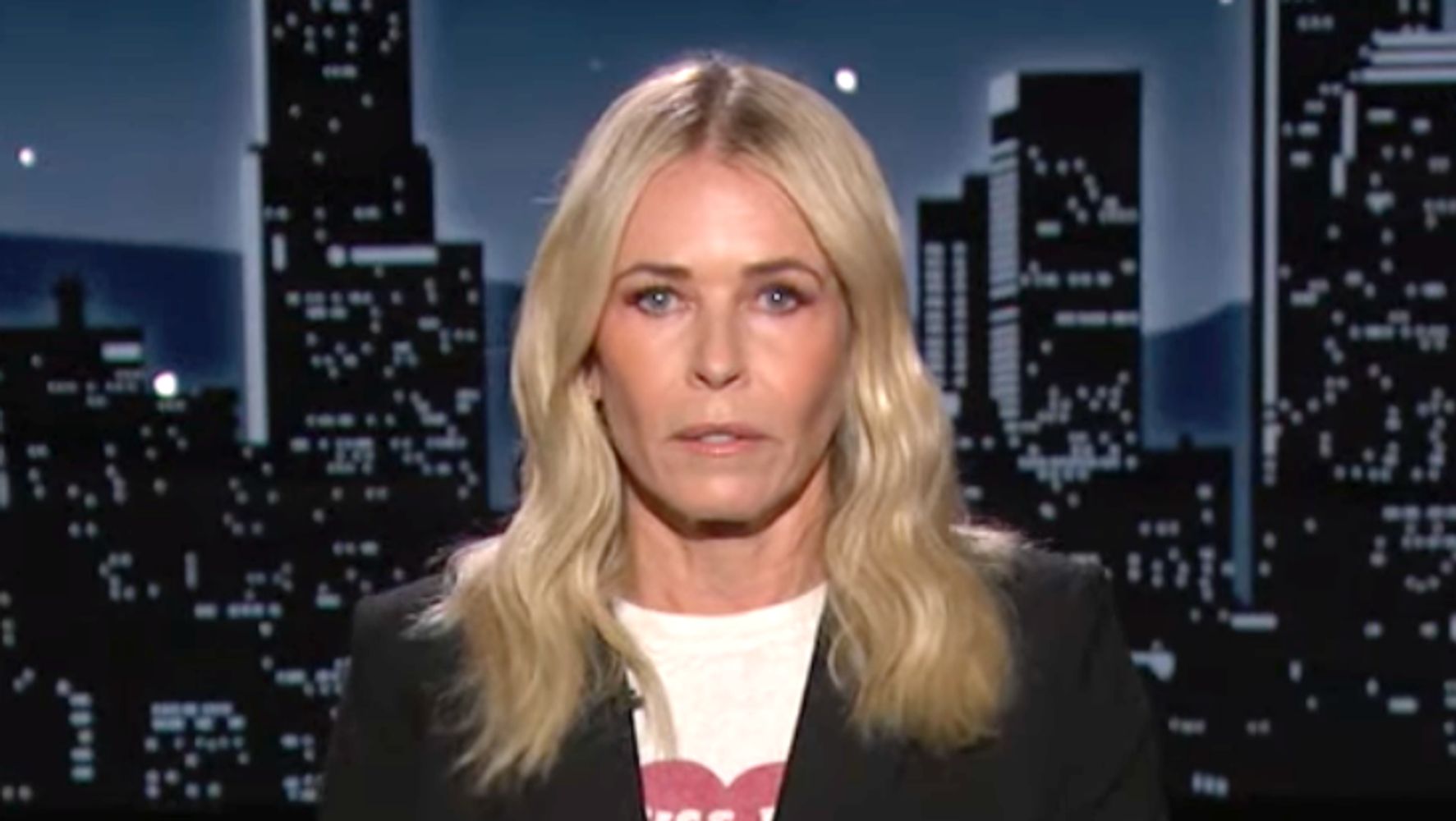 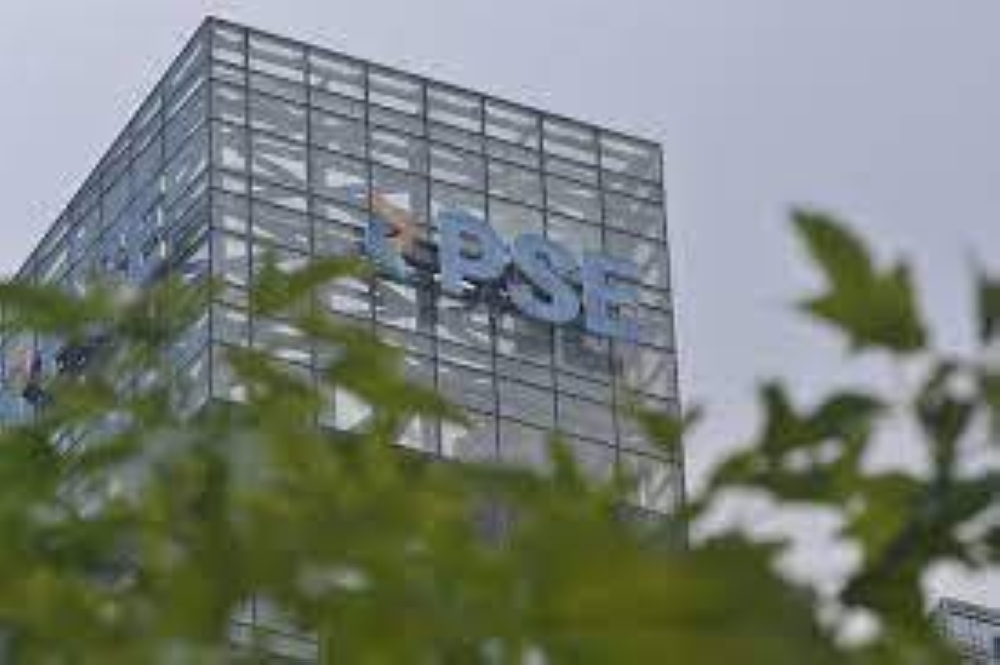