There are many bad explanations for inflation. I refer to some of them here. So let’s take a closer look at some of them. They are not made of iron, but they make sense from the point of view of basic economic theory.

As always, let’s start with the equation of exchange: MV = PQ, where M is the money supply, V is the velocity of circulation (how many times the same dollar is spent on goods and services on average), P is the price level, and Q is real output ( adjusted for inflation). The equation of exchange is an identity. It simply tells us that the total amount spent (MV) must be equal to the nominal value of spending (PY).

To make the equation of exchange useful for economic analysis, we need to add some assumptions. In particular, we will assume that the velocity of circulation and real output do not depend on the money supply. This is not always true. Many economic downturns can be partly explained by a sudden drop in V, which means a sudden increase in demand for liquidity. However, this is often a good guess for short to medium term forecasts.

Even more useful is the dynamic exchange equation, which is the same formula expressed in growth rates: gM + gV = gP + gQ. First, note that when discussing level these variables, we multiply them, but when discussing them rates of growth, add them. This will be important later. Secondly, the dynamic version directly tells us what is going on with inflation (gP). That’s why this version of the equation is so useful.

One possible explanation for inflation is falling productivity. We are worse at turning input into output. In the dynamic equation of exchange, this would show up as a sudden drop in gQ. The economy must not shrink. It just grows slower than before. Assuming that the rate of growth of the money supply and the velocity of circulation remain constant, gP should rise, which means that inflation is rising.

Theoretically, this makes sense. But why does performance drop? There are several explanations, such as ongoing production bottlenecks due to the pandemic, as well as the war in Ukraine. A quick look at the data shows real income as well as performance growing, but somewhat more slowly than before. It probably contributes to inflation. But the magnitudes don’t make sense as a primary explanation.

Bottlenecks after the coronavirus and the war in Ukraine

These important developments deserve closer consideration. Again, both are plausible, but we have to be careful.

More than two years have passed since the beginning of the pandemic. Will it really take that long to resolve COVID-related bottlenecks and related supply chain issues? And even if they have not been fully resolved, one would expect the problems to be less serious today. Nevertheless, inflation continues to rise.

What about the war in Ukraine? As many commentators point out, prices began to rise a year before the Russian invasion. President Biden’s oft-repeated phrase about “Putin’s price increase” is a failed attempt at political manipulation. Nevertheless, it is reasonable to assume that the conflict affected such important prices as food and energy. But are they the leading factor? Probably no.

We can compare inflation in the US with inflation in other countries to get a better idea of ​​what’s going on. The aforementioned supply shocks have affected all countries to varying degrees. For example, the invasion of Ukraine hit Europe much harder than the US. According to Jason Furman, who served on President Obama’s Council of Economic Advisers, soaring natural gas prices have played a much larger role in European inflation. He also notes that core inflation, excluding food and energy prices, was significantly higher in the US (6.5%) than in Europe (3.8%). This is not to say that supply disruptions are not pushing up prices in the US. But we clearly need something else to explain the magnitude of US inflation.

A casual observation suggests that an increase in government spending causes inflation. But random observation is often wrong. Spending does not necessarily increase overall spending. This can crowd out private spending. Uncle Sam takes a larger piece of the pie, but in general there is no more and no less of the pie.

Since 2020, Congress has run phenomenal deficits of about $3.1 trillion and $2.8 trillion in 2020 and 2021, respectively. As a share of GDP, these are 15 percent and 12 percent. He covered this deficit by issuing bonds, increasing the national debt. And a lot of those bonds ended up on the Fed’s balance sheet.

Between 2020 and 2022, the Fed bought back about $3.3 trillion in government debt. This amounts to about 55 percent of the deficit over the years.. Although the Fed did not buy directly from the Treasury, its support in the secondary market was enough to support the primary market. It is hard to avoid the conclusion that the Fed indirectly financed large budget deficits by printing money. All this new liquidity is contributing to our current episode of inflation.

Ultimately, the Fed is to blame for financial fraud. But fiscal madness played a supporting role. Undoubtedly, monetary policy makers have felt pressured to throw collateral to the wind and support massive fiscal expansion. We may never know how much the politicians have been pressuring the technocrats behind the scenes, but we don’t need to. The cooperation between fiscal and monetary policymakers explains the surge in aggregate demand that we can see in growth of general expenses above the trend.

We need both a supply side and a demand side to explain inflation. Right now, it looks like demand is in the driver’s seat. But this may change. We’ll know more when we find out if real output growth was positive in the second quarter of 2022. Estimates of aggregate supply and aggregate demand for real-time inflation are quite complex. However, we have enough information to conclude that policy errors, especially on the demand side, largely explain today’s inflation.

Alexander William Salter is Georgie Snyder Associate Professor of Economics at the Rawls College of Business and Fellow in Comparative Economics at the Texas Tech University Free Market Institute. He is a co-author Money and the Rule of Law: Generality and Predictability in Monetary Institutionspublished by Cambridge University Press. In addition to his many scientific articles, he has published about 300 original articles in leading national publications such as Wall Street Journal, National review, Opinion Fox Newsas well as Hill. 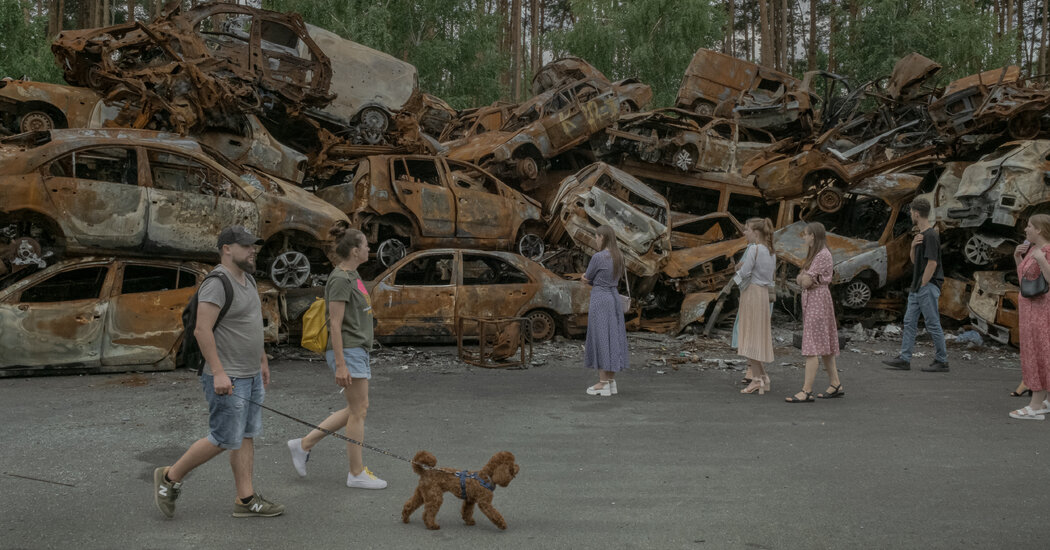 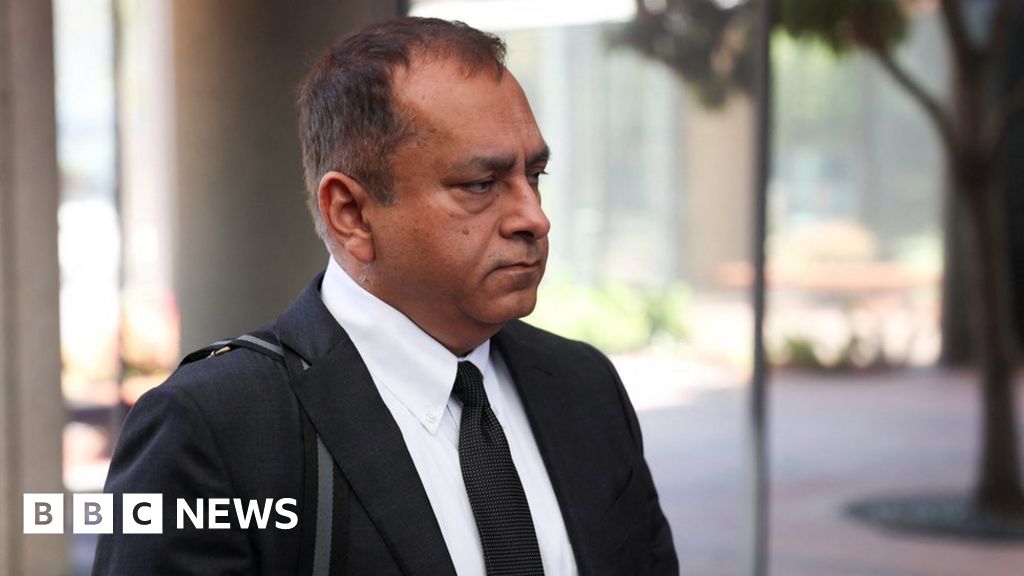 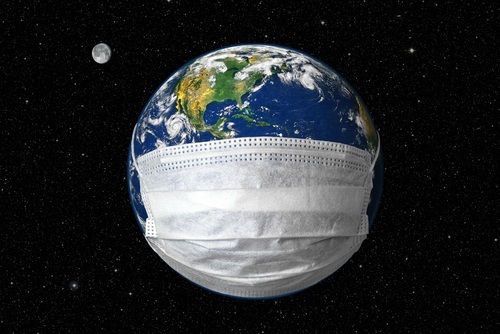