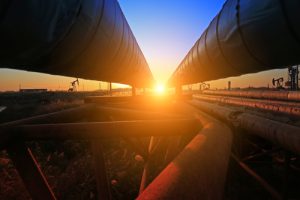 We have heard about refugees and people fleeing Syria in search of a better life, but the media rarely reports how dire the situation has become. Reuters recently reported that 1.5% of the Syrian population is DEAD because of the ongoing war. It is estimated that around 83 people (18 innocent children) die in Syria every day. So why has everyone overlooked this decade-long mortal combat? 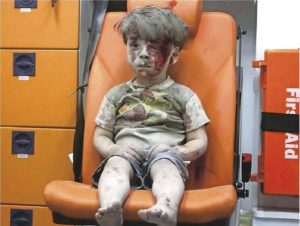 In 2013, I mentioned how the former president Obama wanted to invade Syria. In 2009, Qatar proposed a pipeline that would bring energy to Europe from Saudi Arabia, Syria and Jordan. Then Syrian ruler Assad, backed by Russia, began talks with Iran about another pipeline that would bring gas to Europe from Iraq and Syria. Russia saw an economic benefit in the latest pipeline because the US was too closely tied to Qatar and so the Iranian pipeline became a priority for Russia.

Putin met with Obama in 2015 to ask him to support Assad in the fight against ISIS. Obama objected as it was not economically beneficial for the US and would give Russia a near monopoly on European energy. Obama suddenly began lifting sanctions on Iran to break the emerging alliance. Russia entered Syria exact day predicted by ECMand the US began to support the opposition to Assad, although this meant funding the terrorist group ISIS.

The Iran-Iraq-Syria pipeline (known as the friendship pipeline) has not seen any developments since 2013. The Syrian people are left to rot. There are so many virtuous signals for Ukraine, but many countries have invaded Syria and left their economies and infrastructure in ruins. No politician cares about people; almost all decisions are made based on money. The US has lost this battle as Russia remains an energy hub with a stronghold in the entire energy sector. Thanks Obama. Cameron Smith sees off McIlroy to win the Open at St. Andrews 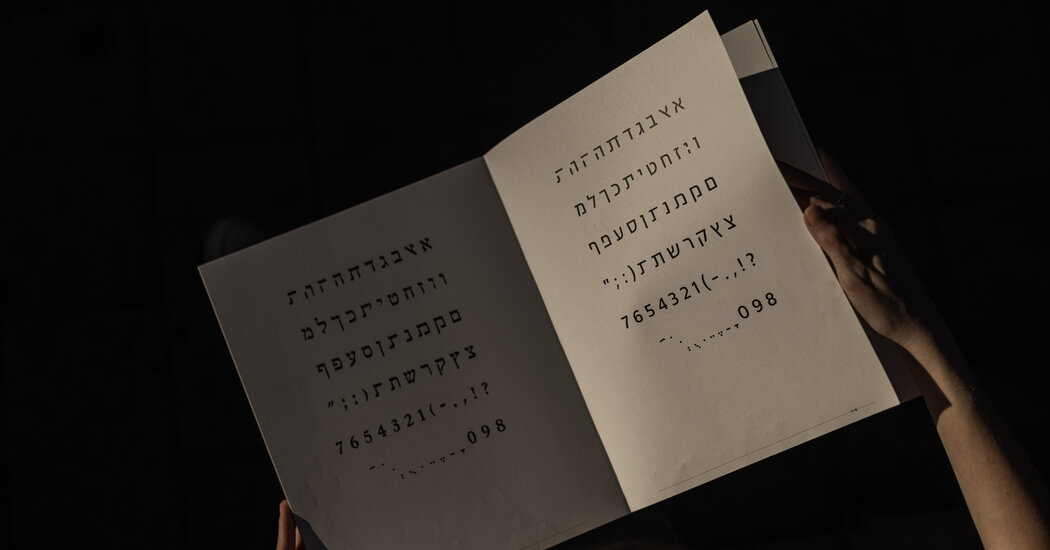 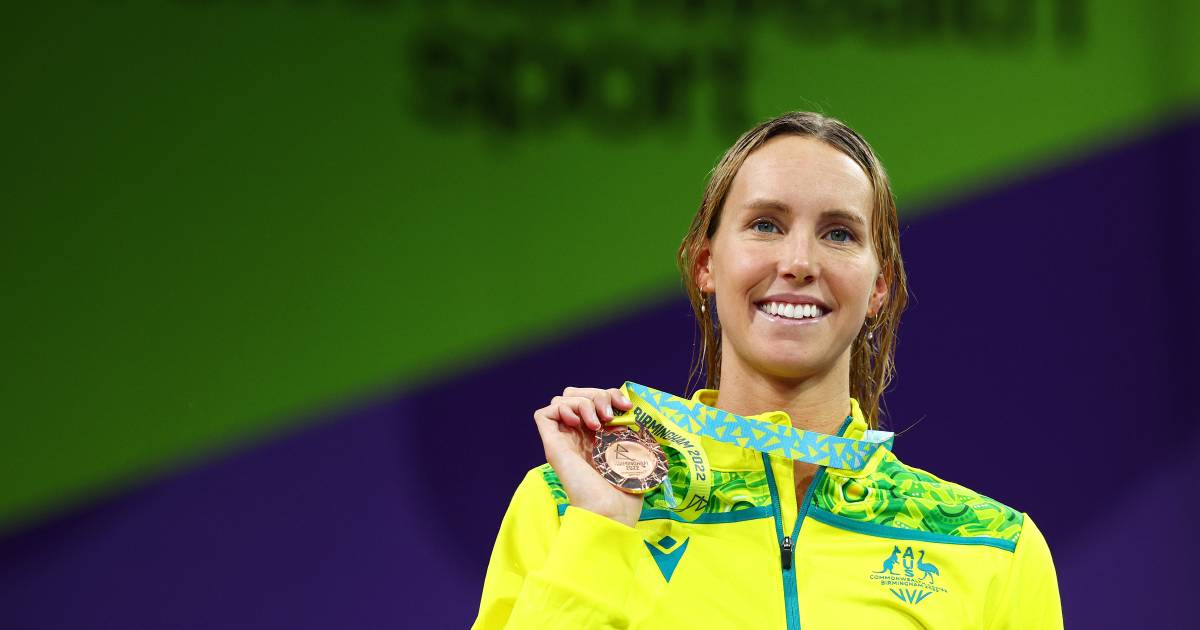 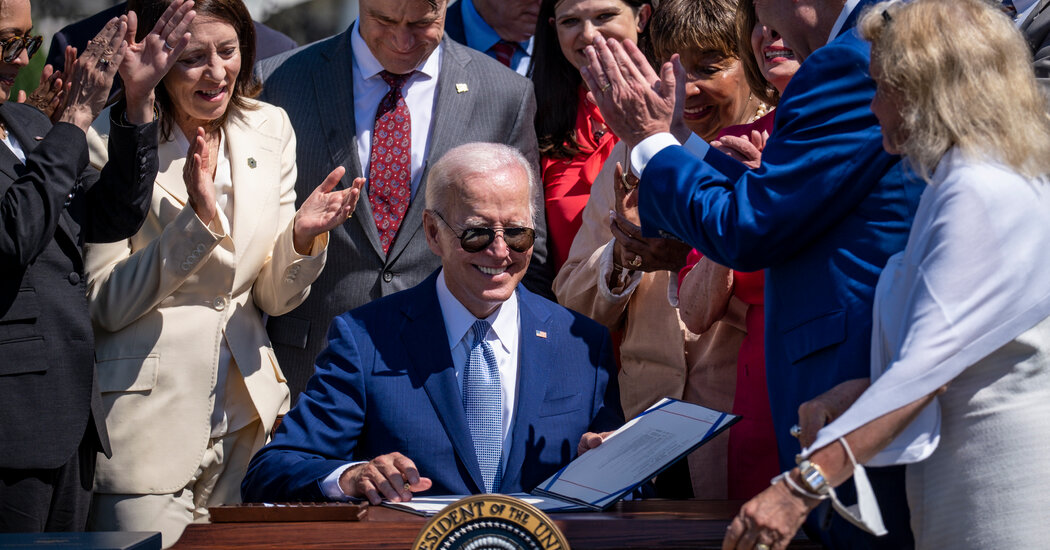