Wales captain Dan Biggar says his team is gearing up for one of the ‘biggest challenges in the world of rugby’ as they face springboxes in the first test at Loftus Versfeld on Saturday afternoon (beginning at 17:05).

Wales come into the game as a tough underdog, but Biggar is well aware of what they’re up against and just wants his team to come out and shine.

“This is one of the biggest problems in world rugby. The world champions and the number one team are up in their backyards in front of 50,000 Springbok fans, so it’s as hard as it gets,” Biggar said.

“But what the team did after the really frustrating Six Nations is that we really got together and said that now it’s a fresh start, a clean slate, and let’s just go out there with a bit of freedom and express ourselves.

“If we listened to everything that was reported, to everything in the media, to the fans, to the experts, to everyone, we might also not show up and just spend three weeks here on vacation. So we want to show character on Saturday and I hope that will show.”

ALSO READ: ‘Wales ready for it’: Ninaber insists Boxing has to be on top

Despite the fact that everything was put against them, including sold out at LoftusBiggar is excited about the atmosphere he is about to create and believes it will even lift his spirits.

“This is one of the best places where they (boxes) play rugby in terms of hostile crowdhow to really get in your face and get stuck and support the springboks, said the skipper.

“But it’s brilliant because that’s the vibe we’ve been missing over the last couple of years. We (the British and Irish Lions) played there 12 months ago in one of the warm-up games and for such a historic stadium it was just soulless without a crowd.

“So I think that on Saturday we will benefit from this, I really believe in it. As difficult and intimidating as it is, it is also a real challenge for us and I think with that in mind we have to respond very well on Saturday if we want to get anything out of it.” 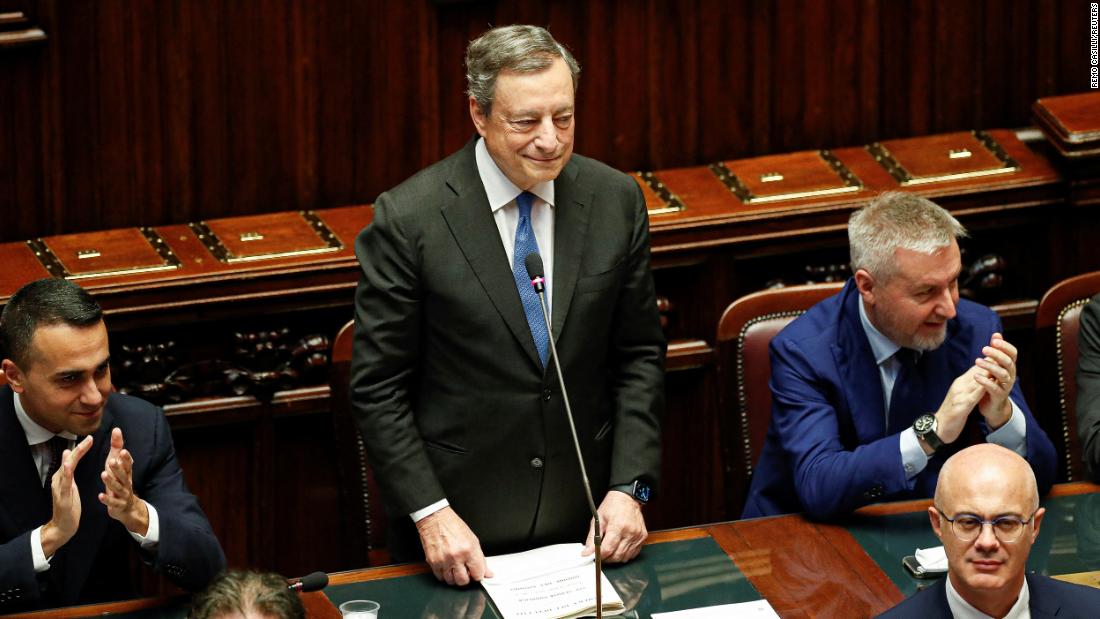 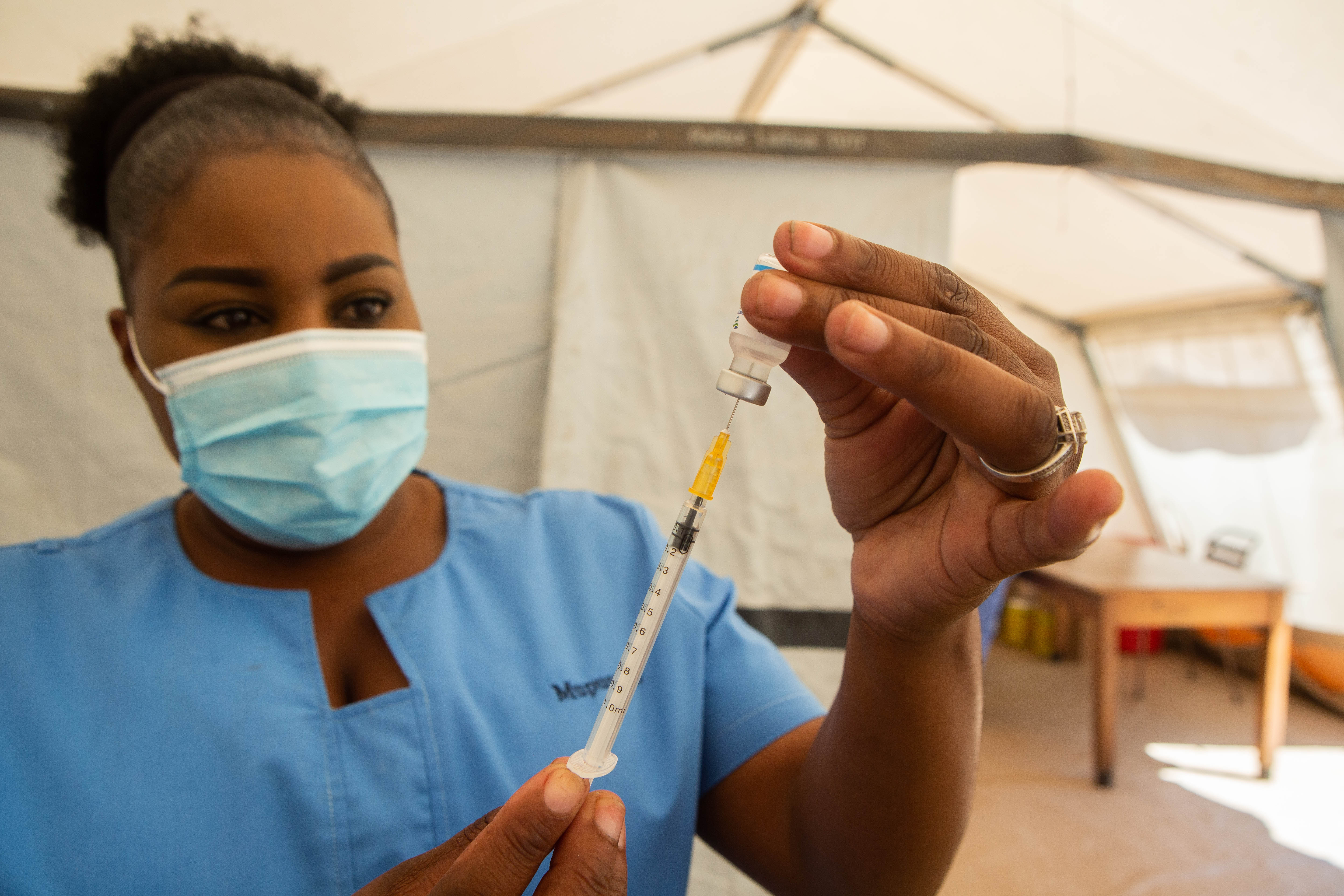 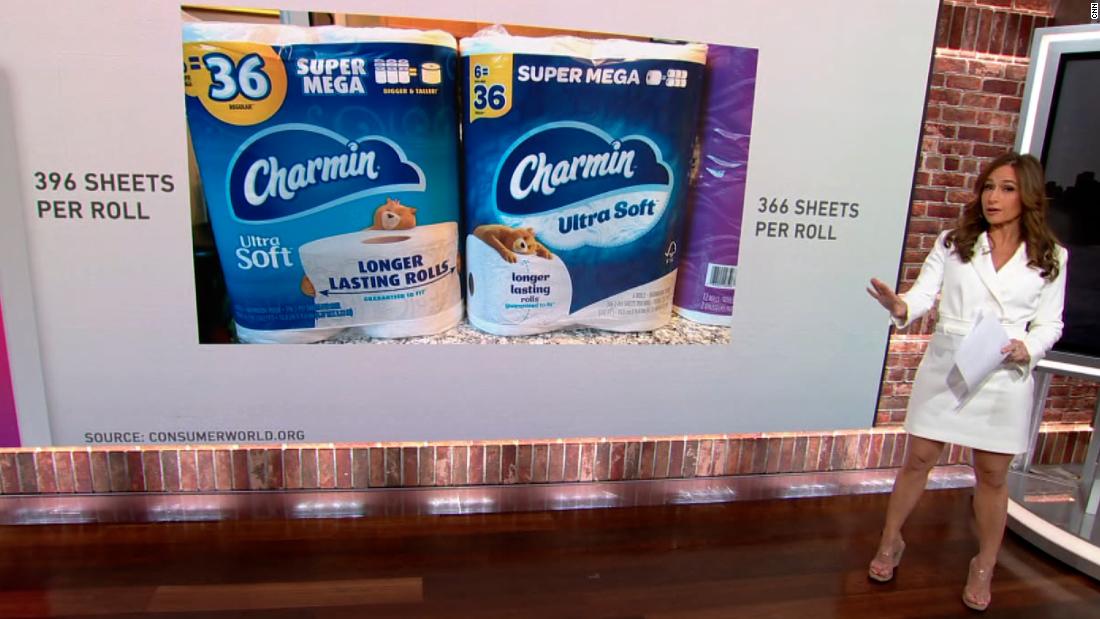