On Thursday, Barcelona announced that it had sold 10 percent of its television rights to the League for 25 years to US investment group Sixth Street for 207.5 million euros ($215.5 million).

“Initially, Sixth Street will invest €207.5m and in return will receive 10% of the club’s television rights in La Liga for the next 25 years,” Barça said in a statement.

The deal will allow Barcelona, ​​which are facing financial problems, to end the financial year that closes this Thursday with a profit.

Catalan sports publication Sport reported that Barca would have otherwise “ended the financial year with a loss of 150 million euros”.

“With this deal, FC Barcelona will receive a total capital gain of €267 million for the current season,” the club said in a statement.

Barcelona, ​​along with Real Madrid and Athletic Bilbao, backed out in January of a deal with another US fund, CVC, to buy 8 to 11 percent of the broadcasting and commercial rights of Spain’s two top divisions for a period of 50 years.

Last August, Joan Laporta, who returned as Barcelona president last November, said an audit revealed a total debt of 1.35 billion euros at the club. The club allowed Lionel Messi to leave in June last year, saying they couldn’t afford to keep him even at a reduced salary.

On Thursday, Laporta welcomed his club’s deal in a statement.

“We will activate the economic levers and implement our patient, sustainable and effective strategy to strengthen the club’s financial foundation,” he said.

“We believe in the strategy pursued by Joan Laporta and Barcelona and are proud to have been chosen by one of the most famous football clubs as their partner and provider of financial solutions,” Waxman said.

The sale of television rights was one of two levers approved last week by the club’s meeting of members to quickly increase revenue so that Barcelona can secure contracts for the upcoming season.

The caucus authorized the transfer of up to 25 percent of television rights income for up to 25 years, meaning Laporta could still seek a buyer for the remaining 15 percent.

Members also approved the sale of 49.9% of their licensing and merchandising division to BLM.

“We will have positive funds again,” Laporta told members when he asked them to vote on the measures.

“We will pay off our debt within reasonable limits and be able to make the necessary investments to make our teams more competitive.” 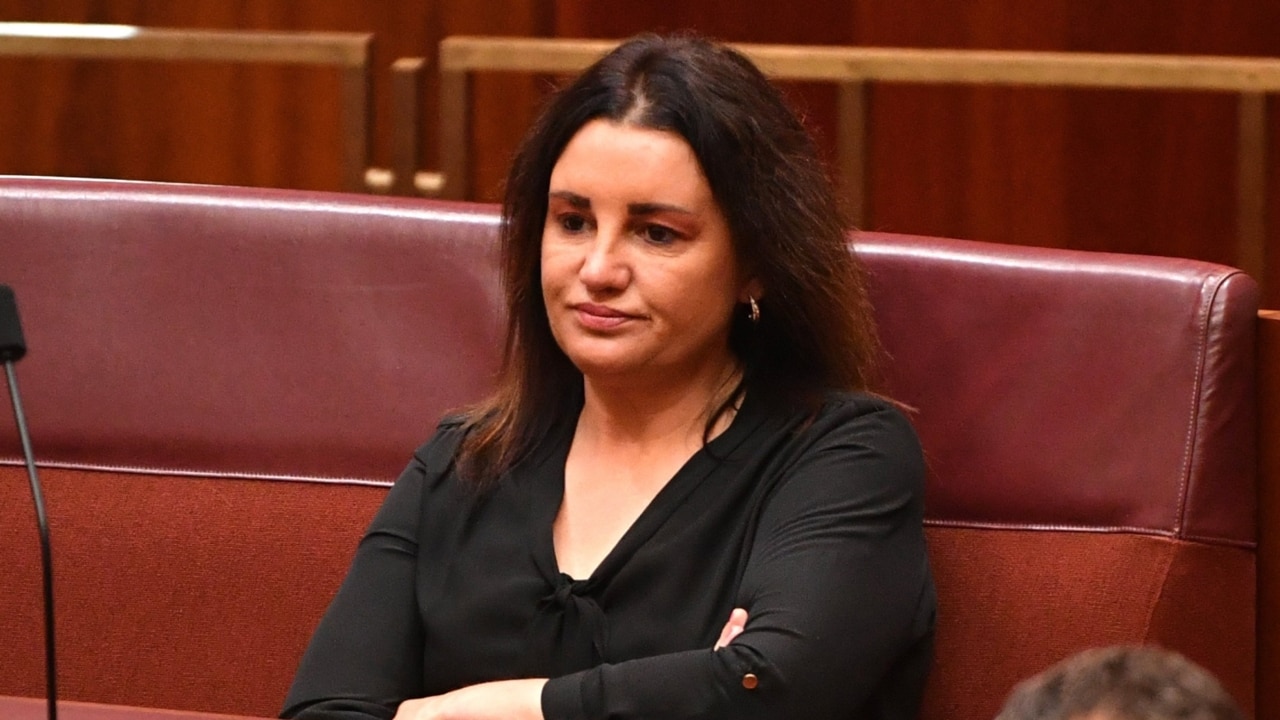 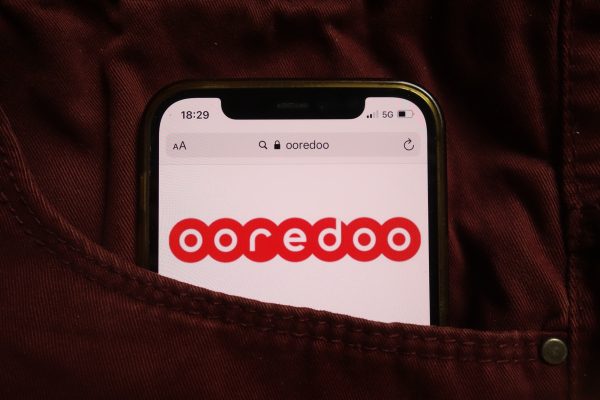 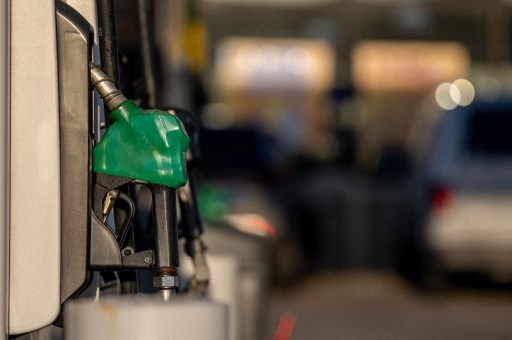