A new genre of films from south India – epic, big-budget, over-the-top action films, some filled with venomous masculinity and gory violence – is increasingly dominating the country’s $24 billion media and entertainment market. and in some cases outside of India. Although filmed in regional languages ​​such as Telugu and Kannada, they attract millions of viewers to theaters showing dubbed versions and subtitled streaming platforms.

At the forefront of the movement is “RRR”, a story about two Indian freedom fighters fighting the British colonialists in the 1920s. According to The Numbers website, the film has grossed $150 million worldwide since its release in March, and Rolling Stone magazine and several other American publications have published rave reviews of the film. The action franchises KGF and Pushpa have grossed a total of about $200 million following the wild success of the two-part mythic fantasy series Bahubali in 2015 and 2017, which grossed about $290 in total, according to local media reports. million

The numbers represent a high point for the Indian film industry, which has long struggled to match the size of China or the US despite having a population of almost 1.4 billion people. Consulting firm Ormax Media estimates that the Telugu-language film industry known as Tollywood made about $212 million last year, more than the $197 million earned by Bollywood, which has long been based in India’s business hub Mumbai.

The success, signaling a shift of power towards the south of the country, comes at a time when Bollywood is experiencing a series of failures as its increasingly pro-Western content limits its appeal to a predominantly urban audience.

Filmmakers in southern India have “come up with content that transcends any language,” said Karan Bedi, CEO of Indian streaming platform MX Player. “If you look at a couple of movies that have exploded, it’s all a superhero formula.”

And the number of views is also good news for streaming giants like Netflix Inc., Amazon.com Inc. and Walt Disney Co. who are courting these filmmakers for local content to increase user numbers in a huge but price-sensitive market. According to a March report by EY and the Federation of Indian Chambers of Commerce and Industry, India’s media and entertainment industry will grow by 17% this year to $24 billion and then to $30 billion by 2024.

The richer south of India is home to a passionate cinema audience and thousands of movie screens. The region is also famous for releasing hundreds of films a year that are considered kitsch even by Bollywood standards and often feature prominent heroes and heroines. Some of these stars have gone on to become successful political leaders.

S. S. Rajamouli, 49, a maverick reimagining Indian entertainment with a new genre, made RRR on a budget of $72 million, which is unprecedented in India. Many of these paintings are grandiose and not without theatricality. They are also complemented by special effects. In the signature fight scene in “RRR”, the hero grabs a heavy motorcycle and uses it as a club to beat up the bad guys.

In a review of RRR, Rolling Stone wrote, “If ever a movie deserved to be seen with a crowd and on the biggest screen imaginable, this is it,” but also warned that it was taking a risk. be “long, contextual”. Less adrenaline rush.

In a recent interview, Rajamouli said he pushes the finances of his projects and often goes over budget. Before the meeting, he watched a YouTube video of “The 5 Coolest Movie Game Trailers,” a tribute to the pompous style that propelled him to the top.

“Obviously the film must be successful,” the director said from his office in the southern Tollywood city of Hyderabad. “Otherwise, everyone will be in big trouble.”

Little known outside of India, Rajamouli filmed only in Telugu, the country’s fourth most spoken language, throughout his twenty-year directing career. He also filmed the Baahubali franchise, for which he spent 600 days filming a giant purpose-built set at the world’s largest studio complex, Ramoji Film City, a sprawling 2,000-acre site and theme park on the outskirts of Hyderabad.

His vision has always been “bigger, bigger and better,” Rajamouli said, recalling Hollywood motifs ranging from Braveheart, Spider-Man and Superman, as well as the 1957 Telugu fantasy epic Mayabazar.

Subtitled streaming has been a game changer for some regional films, said Anupama Chopra, film critic and director of Mumbai’s MAMI Film Festival.

“It also allowed stars, especially those of Telugu cinema, to find audiences outside of their particular region,” she said. “Now all of a sudden everyone is awake.”

This success was also aided by a two-decade trend in which Hindi-language Bollywood productions became “extremely westernized”, according to Chopra, targeting more of an educated, urbanized Indian audience at the expense of the 70% of the population living outside cities. .

“Meanwhile, Telugu cinema has never failed to cater to a wider audience,” she said, describing the films as “extremely male-centric” where mythical heroes fight in slow motion and female characters are “kind of sidelined.”

Chopra is also among the critics who are asking manufacturers to lower their testosterone levels a bit. Many warn that these hits, with their masculine protagonists, could spark occasional sexism and gender-based violence in India, a country already considered notoriously unsafe for women.

Pushpa in Telugu, the KGF series in Kannada and, to a lesser extent, RRR are filled with venomous masculinity and misogyny. Violence is glorified. The attempts of male characters to woo women on screen can often be construed as stalking or kidnapping in most other cultures.

Rajamouli dismissed criticism of male-targeted content, stating that its focus is on storytelling and emotion rather than gender.

Despite the large number of films produced each year, Indian films have yet to manage to capture the kind of global crossover appeal that South Korean content has, with award-winning titles like Parasite or Netflix’s Squid Game.

In India, “it hasn’t happened yet,” Rajamouli said, adding that he has no plans to change his style to appeal to a wider global audience. “But the doors are open. Finding your audience in the rest of the world is definitely a lot easier than it was about 10 years ago, he said.

Box office receipts in India are also lower than in China or the US. Total ticket sales reached just $470 million last year, down by a third due to the pandemic, compared to 47 billion yuan in China ($7 billion) and $4.5 billion in Hollywood.

But, according to Chopra, huge successes on the domestic screen in India are unlikely to be widely recognized by overseas audiences, said Chopra, who believes smaller digitally broadcast projects are the most likely candidates for the role.

“Mainstream, traditional Indian film – it’s song and dance, fantasy, color, drama, violence – I think it’s hard to sell as a crossover,” she said. “It’s a very, very unique taste. I don’t know if Western audiences really buy into it, they always see it as kitsch.” 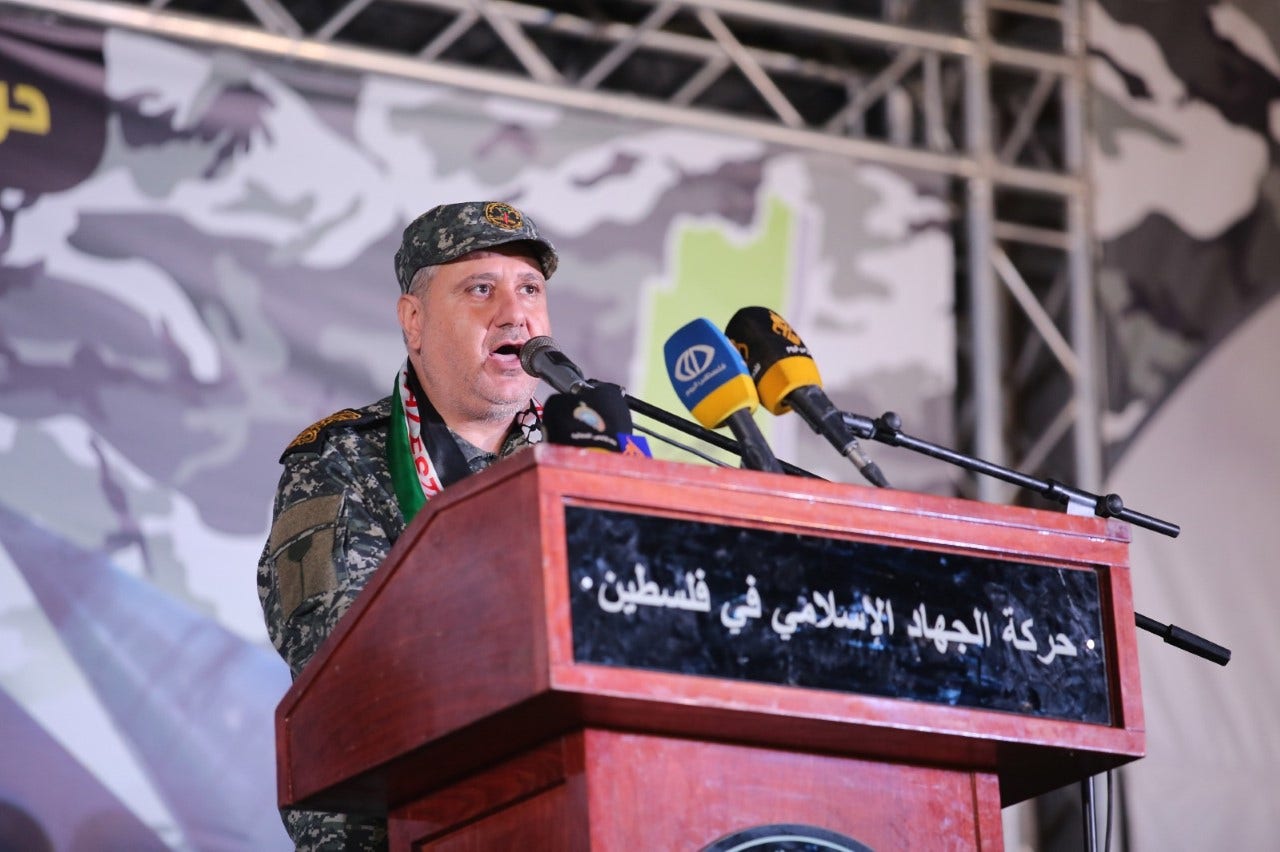 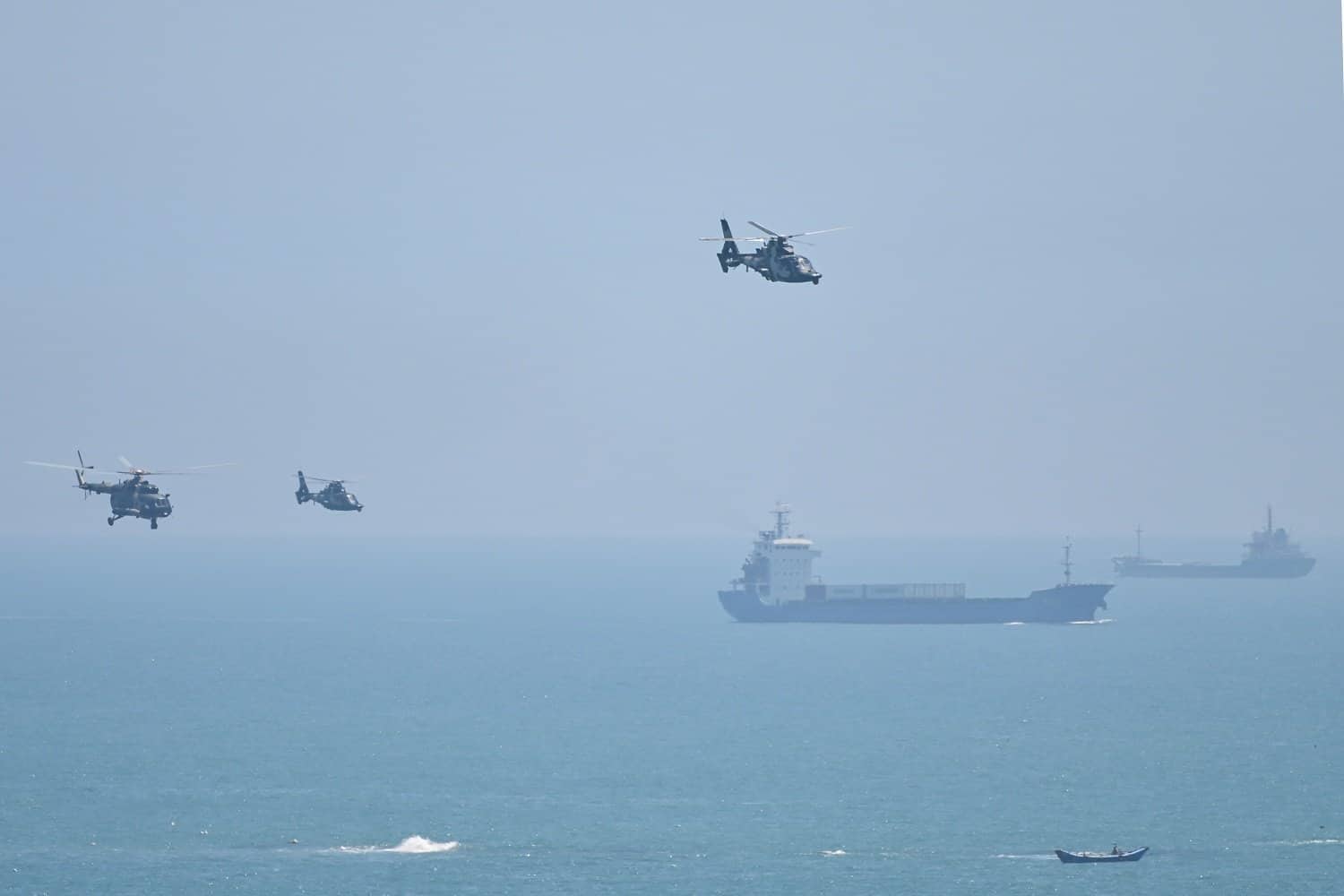 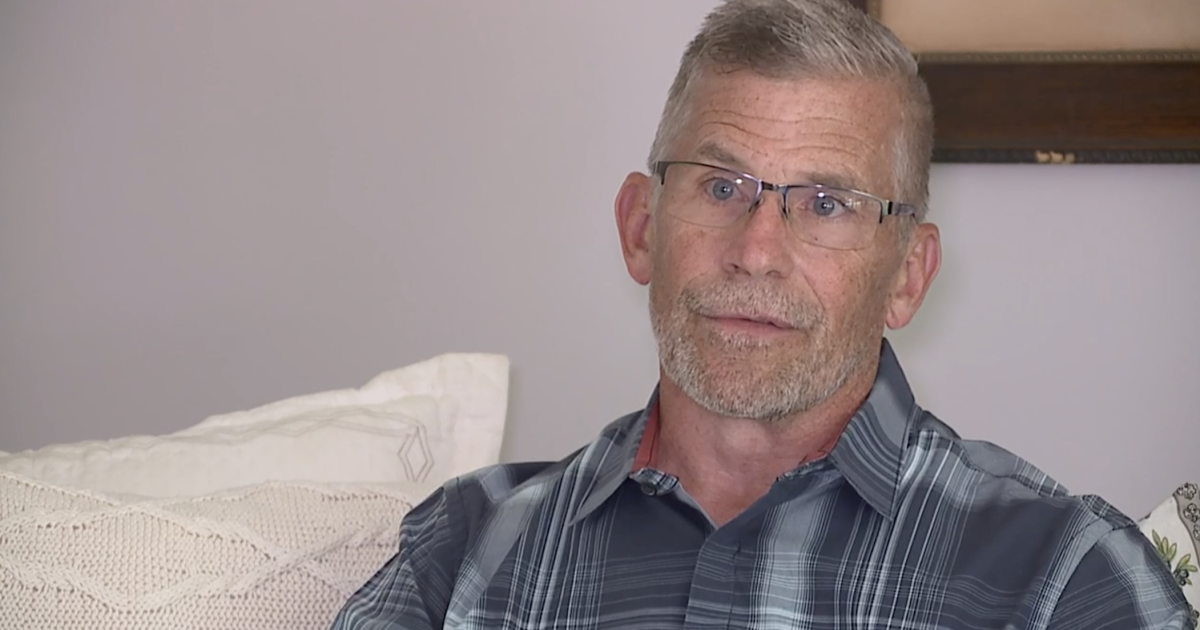