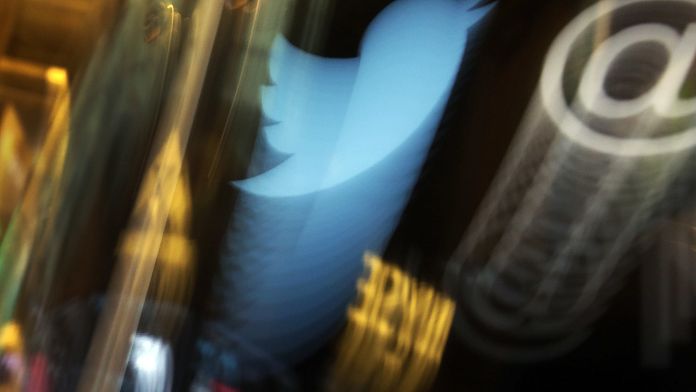 A Briton has been arrested in Spain on suspicion of hacking the Twitter accounts of about 130 celebrities last summer.

Joseph O’Connor was arrested in the Spanish coastal resort town of Estepona on an international arrest warrant, the US Department of Justice said. said Wednesday.

In the United States, he was charged with alleged involvement in a widespread Twitter hack that hacked the accounts of a number of prominent American politicians, celebrities and tech moguls in July 2020.

Prosecutors also charged O’Connor with hacking into accounts on the social media apps TikTok and Snapchat, as well as “cyber stalking a minor.”

The criminal case was filed in federal court for the Northern District of California. O’Connor is formally charged with cyber harassment, extortion and threats, as well as knowingly accessing a computer without permission.

During a high-profile security breach, fake tweets were sent from a number of prominent social media accounts urging followers to send them Bitcoin payments.

“I decided to help my community. All bitcoins sent to my address below will be doubled,” some Twitter accounts tweeted.

The messages were quickly deleted, but investigators estimate that the scam allowed the hackers to get over $100,000 in crypto.

Twitter reported that hackers attacked several employees with a phone phishing operation to hack into the platform’s dual authentication system.

In September, the social network announced it was tightening the security of celebrity accounts.

In March, a Florida teenager pleaded guilty to orchestrating the operation and was sentenced to three years in prison. Court documents filed last year say the conspiracy originated in an online forum for people who want original, valuable social media usernames.

There is an underground market for stealing and sharing popular nicknames on Twitter and other social networks such as Instagram, or in the Minecraft and Fortnite game worlds. Earlier this year, Twitter said it was cracking down on accounts linked to trading in such usernames. 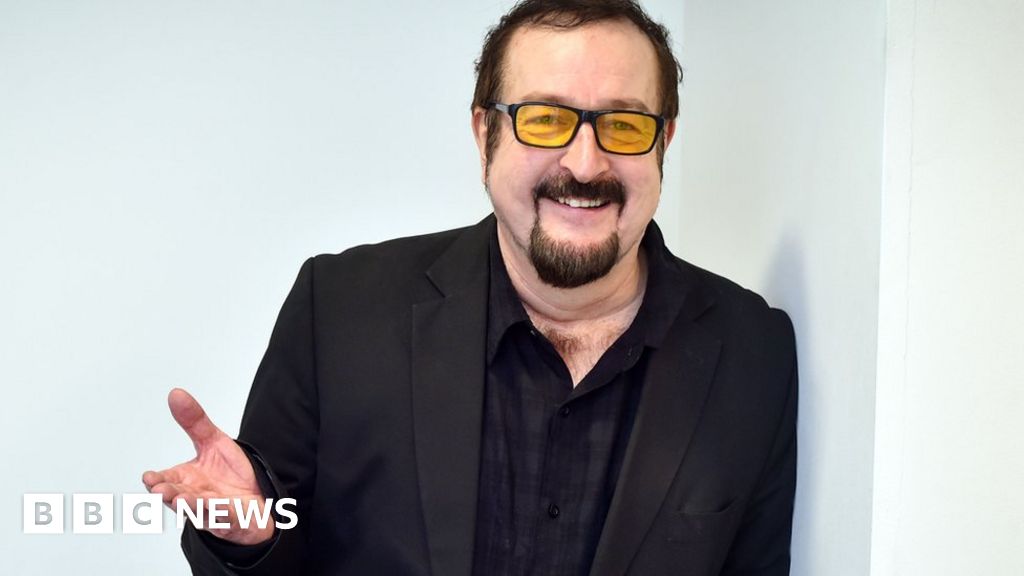 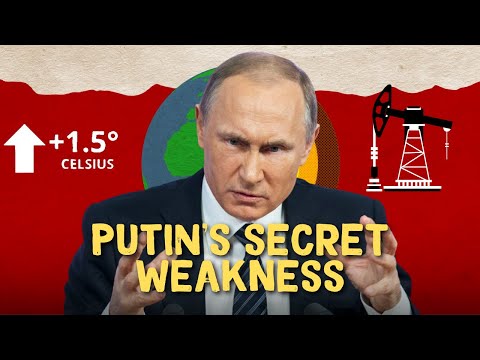 Biden called the detention of Brittney Griner in Russia “unbearable”