Listeria outbreak that has sickened at least 23 people in 10 states could be associated with FloridaThe CDC said this week.

Of the 22 people health officials were able to trace, 20 of them said they lived in Florida or traveled the state in the month before they became ill, but the CDC noted that “the significance of this is still under investigation.”

An electron micrograph of Listeria bacteria in tissue is visible in a 2002 image from the Centers for Disease Control and Prevention.
(Reuters/Elizabeth White/CDC/Handout via Reuters)

Symptoms, which include fever, fatigue, and muscle pain, usually appear within one to four weeks after eating Listeria-contaminated food.

There are 22 people in the current outbreak were hospitalized and one person died. Five of those infected were pregnant at the time, and one person reported loss of a fetus.

Vials of raw sheep’s milk are seen along with bottles of substances used to test the milk for Listeria and Salmonella strains before the milk is turned into Roquefort cheese.
(Pascal Pavani/AFP via Getty Images)

The true incidence is likely much higher, according to the CDC, as some people recover before seeking medical attention.

Health officials are still trying to identify the food that is the source of this outbreak.

listeria outbreak from deli meats in 2020, at least 10 people fell ill and one died. Another outbreak, caused by precooked chicken, left three people hospitalized and one dead last year. 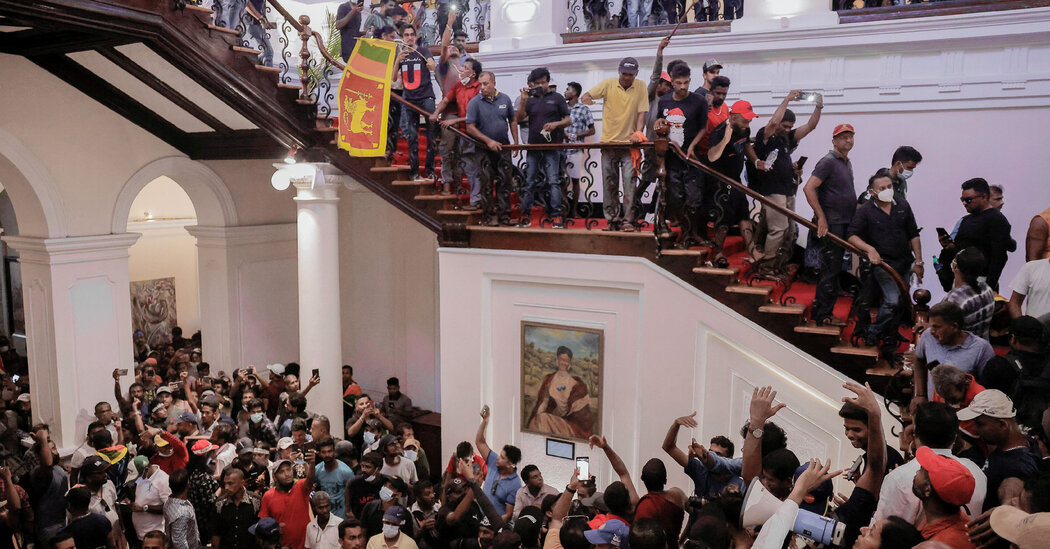 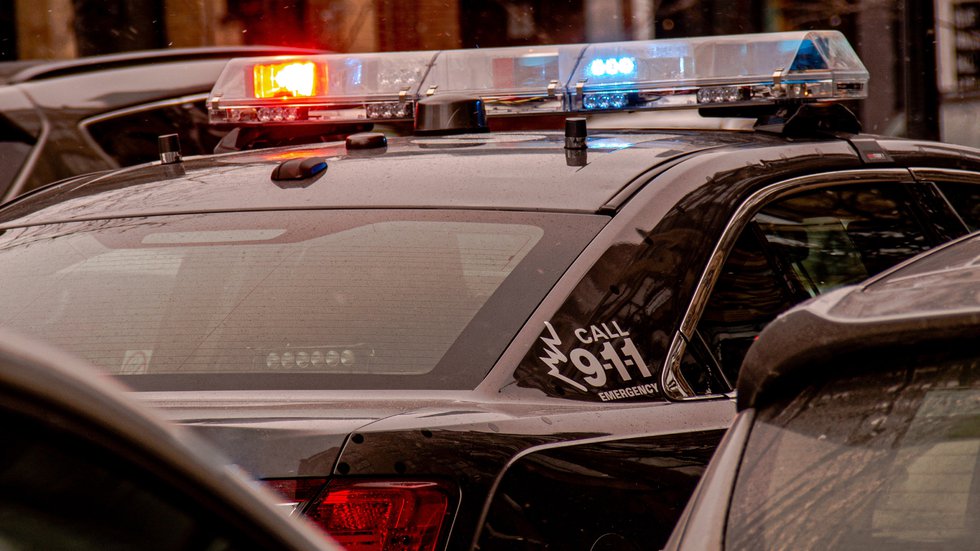