It’s all rather unsettling and yet somehow appropriate in these ambiguous times.

Elon Musk, founder of a company being sued by California for allegedly silencing thousands of black employees who complained about racism, buys the company that gave millions of blacks a megaphone-like voice to complain about racism.

And the California-hating billionaire insists that he is doing everything to protect freedom of speech.

“Twitter is a digital town square where issues vital to the future of humanity are discussed,” Musk said on Monday, announcing that he had acquired the San Francisco-based social media company for $44 billion.

Consider this the beginning of the end for #BlackTwitter.

Not about blacks on Twitter, but about #BlackTwitter, a community of millions that figured out how to turn the nascent social media platform into an indispensable tool for real activism, political power, and change.

And entertainment too. Where do you think the best memes and GIFs come from?

#BlackTwitter gave us hashtags that turned into traffic.

#BlackLivesMatter and #ICantBreathe have become the slogans of hundreds of thousands of protesters since the killing of George Floyd by Minneapolis police in 2020. And years before, when fewer Americans paid attention to the disproportionate number of black women killed by the police, there was the #SayHerName campaign.

It was #OscarsSoWhite that sparked the pressure for change at the Academy of Motion Picture Arts and Sciences. And let’s not forget that the #MeToo that roiled the halls of power in corporations and government was launched by a black woman.

There’s also #BlackGirlMagic and #BlackBoyJoy, both celebrations of the beauty of blackness in a country that so often devalues ​​her – and us.

On Monday, the mood on #BlackTwitter was neither magical nor joyful.

“Here comes #BlackTwitter – the new owners will call it CRT and ban it.”

Um… #BlackTwitter, we need to make an appointment ASAP! Where will we meet when we leave Twitter?

“So where is the back of Twitter? Please #BlackTwitter »

“It was nice to meet all of you. Especially to everyone on #BlackTwitter. It is now owned by a white South African. Goodbye. #RIPTwitter”

Meredith D. Clark An adjunct professor at Northeastern University in Boston who studies race, media and power and is working on a book about #BlackTwitter was not surprised.

“I think you will definitely see more people floating away in big waves,” she said. “I think there will still be a residue, but you know?”

The problems with the black Twitter deal are multifaceted.

First, there is Musk himself.

He is the richest man in the world. Or, as Clarke put it, “This is another example of how we fall prey to the oligarchy. The billion dollar people who decide what our communications will look like.”

He is also a businessman with questionable ethics. Tesla Musk is suing the California Department of Fair Employment and Housing. it largest racial discrimination lawsuit has ever been filed by the state and has been filed on behalf of over 4,000 former and current employees, all of whom are black.

Some of these employees spoke to The Times about their experiences. They claimed that they were often the targets of racist abuse from co-workers and supervisors, and that Tesla isolated black workers, gave them the hardest jobs at the Fremont, California manufacturing plant, and denied them promotions. And they say the company ignored their complaints about the treatment.

Given the long standing diversity issues in tech companies, including on twitter it worries. Even more worrying is the atmosphere on Twitter itself, which, despite ongoing content moderation, is still full of racist trolls.

“Given the fact that I know Musk as a businessman and as someone who wants to make a big impact on culture, I’m concerned,” Clarke said. “I’m concerned about some of the statements he’s made in the past and how they reflect on his character and his mindset.”

The second issue is what Musk plans to do with Twitter.

He repeatedly complained about content moderation, although it is applied sparingly and inconsistently. If he had his way, he could most likely get rid of it altogether.

Prominent white supremacists who received kicked off the platform for a good reason could come back among them former President Trump, who, through his account, helped provoke Jan. 6 Uprising at the US Capitol.

Perhaps even more troubling, conspiracy theories will become easier to find and spread, and hence their complexity and the number of supporters will increase.

We have already seen the consequences of misinformation about the COVID-19 and QAnon vaccines, including the latest stories linking gender identity to pedophilia that echo reckless republican politicians. What happens when these conspiracy theories, backed by more than a small hint of white supremacy, escalate into violence? It happened once; this will surely happen again.

On Monday, Musk tweeted, “I hope even my worst critics stay on Twitter because that’s what freedom of speech is all about.”

#BlackTwitter also knows that no, that’s not what free speech means because Twitter is a soon-to-be-private company and has no 1st Amendment obligations to allow racism, transphobia, homophobia, or misogyny through its platform.

So instead of guarding “the foundation of a functioning democracy,” as Musk describes freedom of speech, he has simply destroyed it because the people whose tweets were most effective at doing so are leaving.

“I don’t think you’ll see the same reproduction of a Twitter-like climate or #BlackTwitter on another platform. I don’t think you’re ever going to get that lightning in a bottle back,” Clark said. “But I think you’ll see black people do what we’ve always done. And that means subordinating communications and other technologies to our needs and our will. And find ways to excel in these various areas of the Internet.” 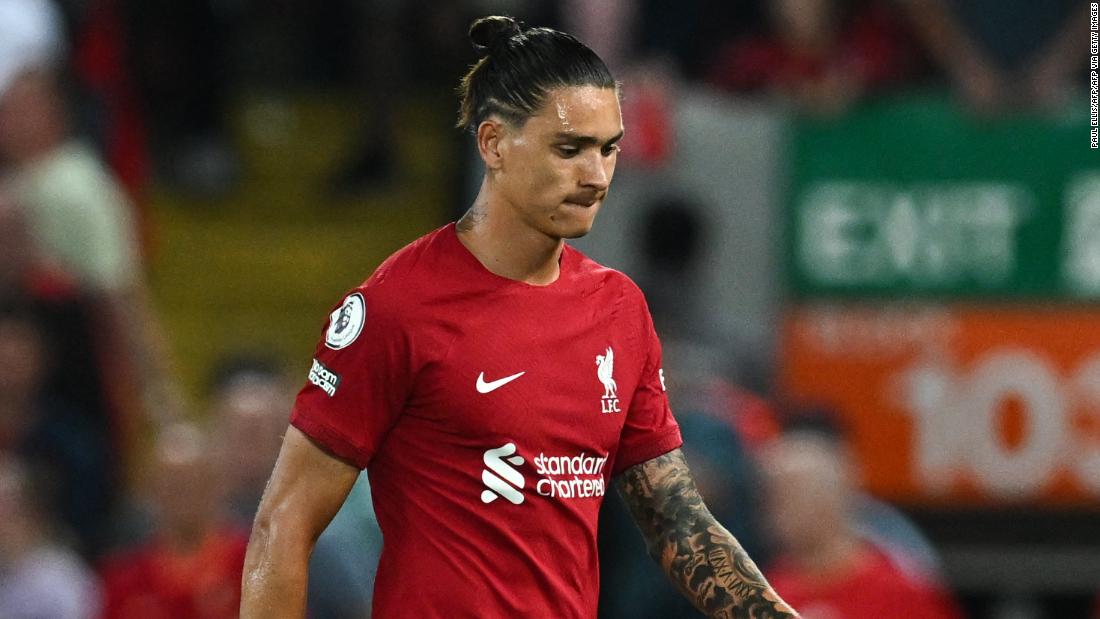 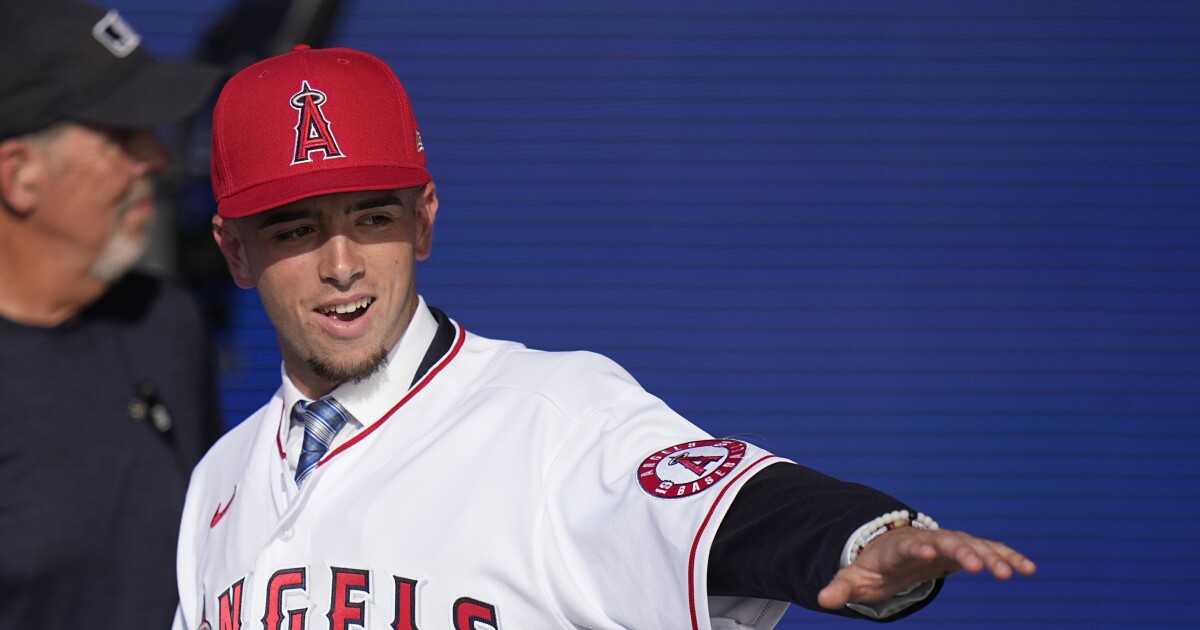