In a statement broadcast to CNN, DP World Tour chief executive Keith Pelley said the letter, which was published in an exclusive report by The Telegraph, contained “so many inaccuracies” that it could not go unanswered.

Last week, the Tour fined 16 players £100,000 ($121,230) each and banned them from several events, including the Scottish Open, for participating in the first event of the LIV Golf series without obtaining the proper permits to do so.

According to the DP World Tour General Rules Guide, players must obtain permission to participate in an event scheduled at the same time as a DP World Tour event.

Tour also warned that future participation in the Saudi-backed Breakout Series without a mandatory release could result in further sanctions.

On Thursday, Lee Westwood and Ian Poulter, along with 14 other golfers, wrote to the DP World Tour in an open letter requesting that the penalties be lifted and that they be allowed to compete in next week’s Scottish Open by 5:00 pm on Friday, July 8, the Telegraph reported. .

“Instead of wasting our time, energy, financial resources and focusing on appeals, injunctions and lawsuits, we implore you… to reconsider your recent fines and sanctions,” the letter says, according to the Telegraph.

“If not, you leave us no choice but to use various other means and methods at our disposal to correct these errors.”

Pelli of the DP World Tour says the players were aware of the potential consequences even before attending the event in London.

“Before joining LIV Golf, players knew there would be consequences if they chose money over competition. Many of them understood and accepted it at the time.” – Pelli said.

“Indeed, as one player mentioned in the letter said in an interview with the media earlier this year, ‘If they ban me, they ban me.’ It is unbelievable that some are now surprised by the actions we have taken.”

Last month, the PGA Tour announced that all golfers involved in the controversial series would be banned indefinitely from Tour-sanctioned tournaments.

LIV Golf is hosted by LIV Golf Investments and backed by the Saudi Arabian Public Investment Fund (PIF), a sovereign wealth fund headed by Mohammed bin Salman, Crown Prince of Saudi Arabia and the man named in a US intelligence report as responsible for approving the operation that led to the assassination in 2018 year of journalist Jamal Khashoggi.

The crown prince denied that he ordered Khashoggi’s murder, but said he was responsible. “It was a heinous crime,” he told CBS in 2019. “But I take full responsibility as the leader of Saudi Arabia, especially since it was perpetrated by people working for the Saudi government.”

The second event of the LIV Golf Series kicked off Thursday at Pumpkin Ridge Golf Club near Portland, Oregon. 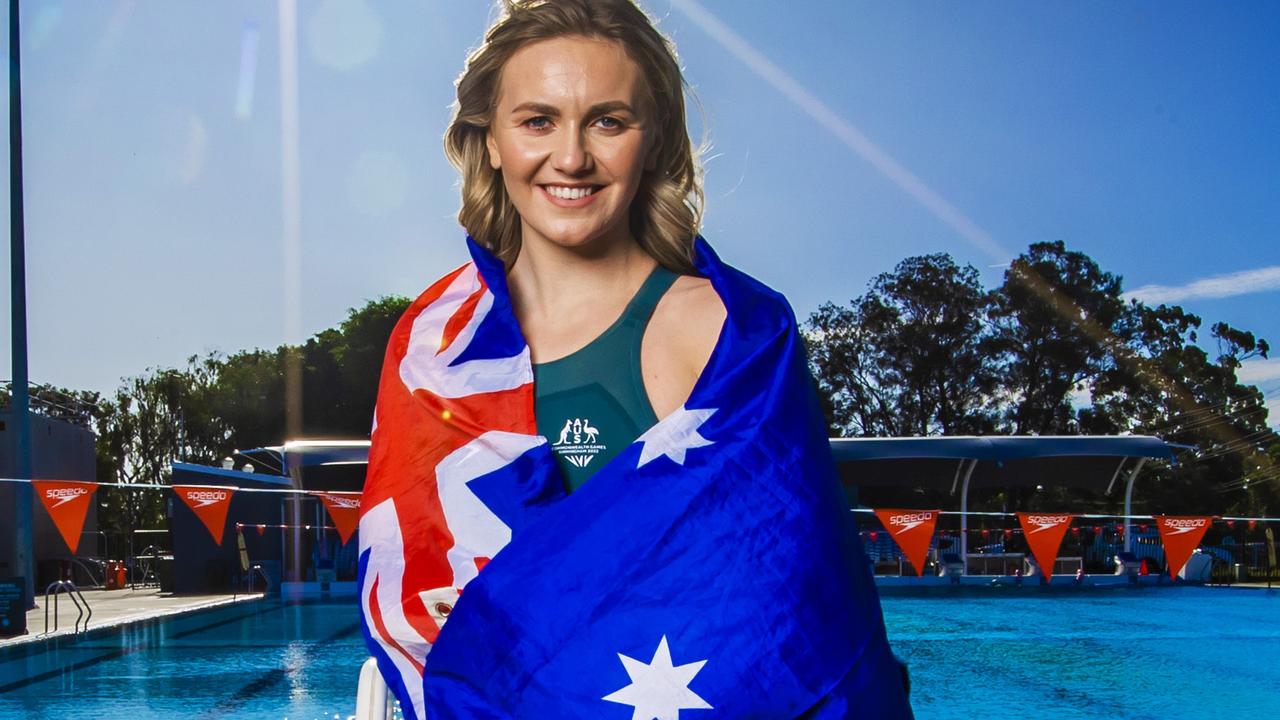 Exclusive coverage of the Commonwealth Games in our digital print edition