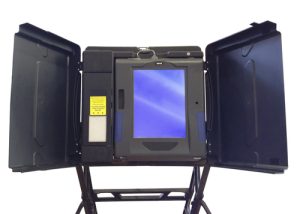 In a groundbreaking moment of enlightenment, New York lawmakers decided that only US citizens should have the right to vote. “New York City has no legal power to make controversial laws allowing non-citizens to vote and exceed the powers granted to it by the New York State Constitution,” Staten Island Supreme Court Justice Ralph Porcio wrote.

A recent ruling blocked more than 800,000 non-citizens from voting, amounting to nearly one in nine of the city’s 7 million voting age residents. The vote was approved by a 33–14 majority. Imagine that you visit another country, maybe live there for a month and have a say in who they elect to leadership positions?

The only requirement for adult non-citizen voters under this failed proposal would be that they must have a US work permit and spend a measly 30 days in the city. They pushed for this law to be passed by 2023 to, among other things, infiltrate the 2024 US presidential election. Mayor Bill de Blasio questioned the proposal but said he would not use his veto if the measure was passed. City Council Republican Minority Leader Joseph Borelli told The Associated Press that the bill “devalues ​​citizenship” because “citizenship is the standard by which the state constitution grants or permits suffrage in New York State elections at all levels.” Borelli accused some legislators of using the bill to interfere with the voting process.

Non-citizens don’t need to know English, and they don’t need to have any real understanding of the US electoral process. This law violates the Constitution so grossly that bipartisan skepticism has arisen. It seems that only “progressives” strongly supported this measure, since in their bloodshot eyes everything is racist. 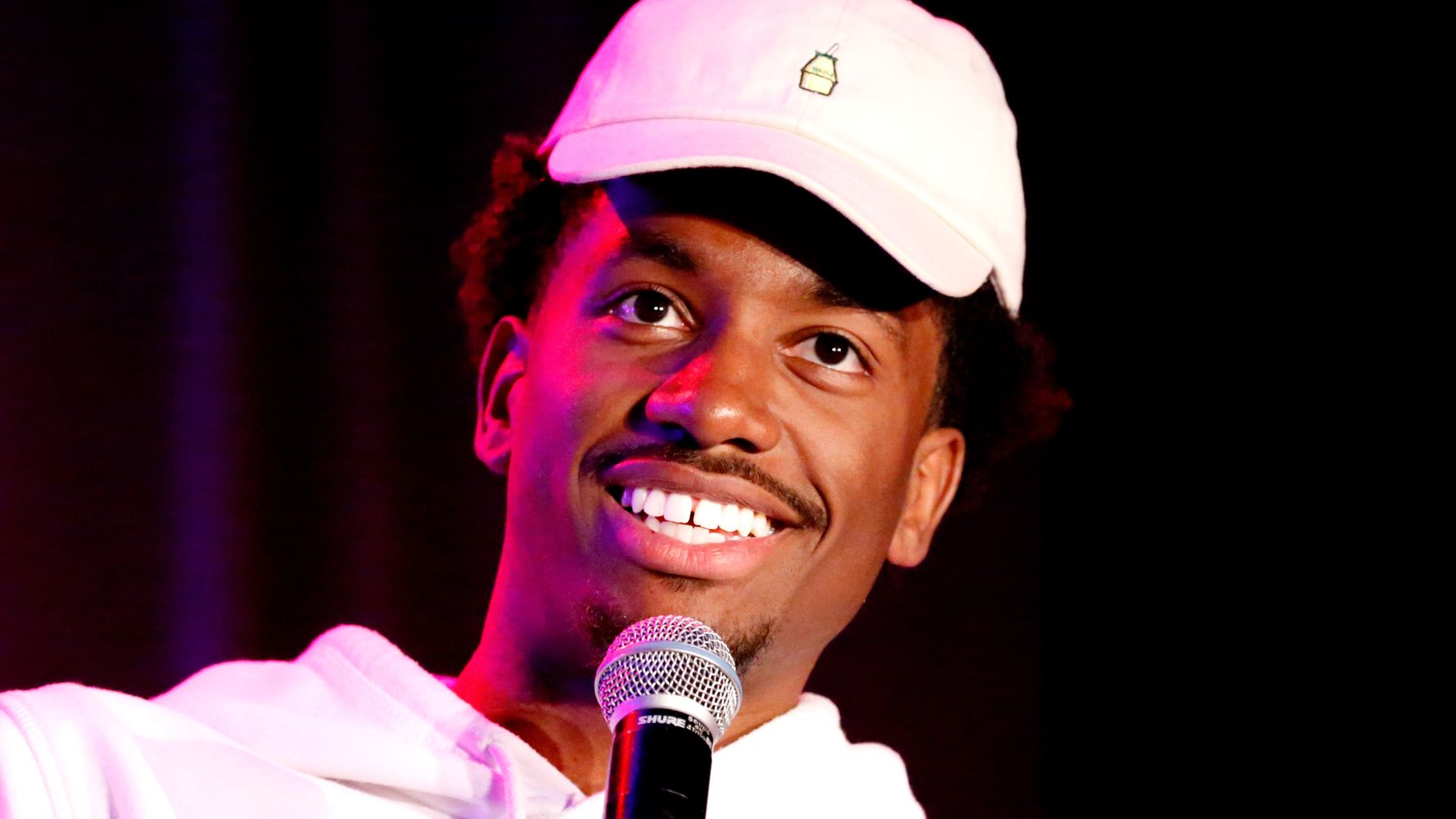 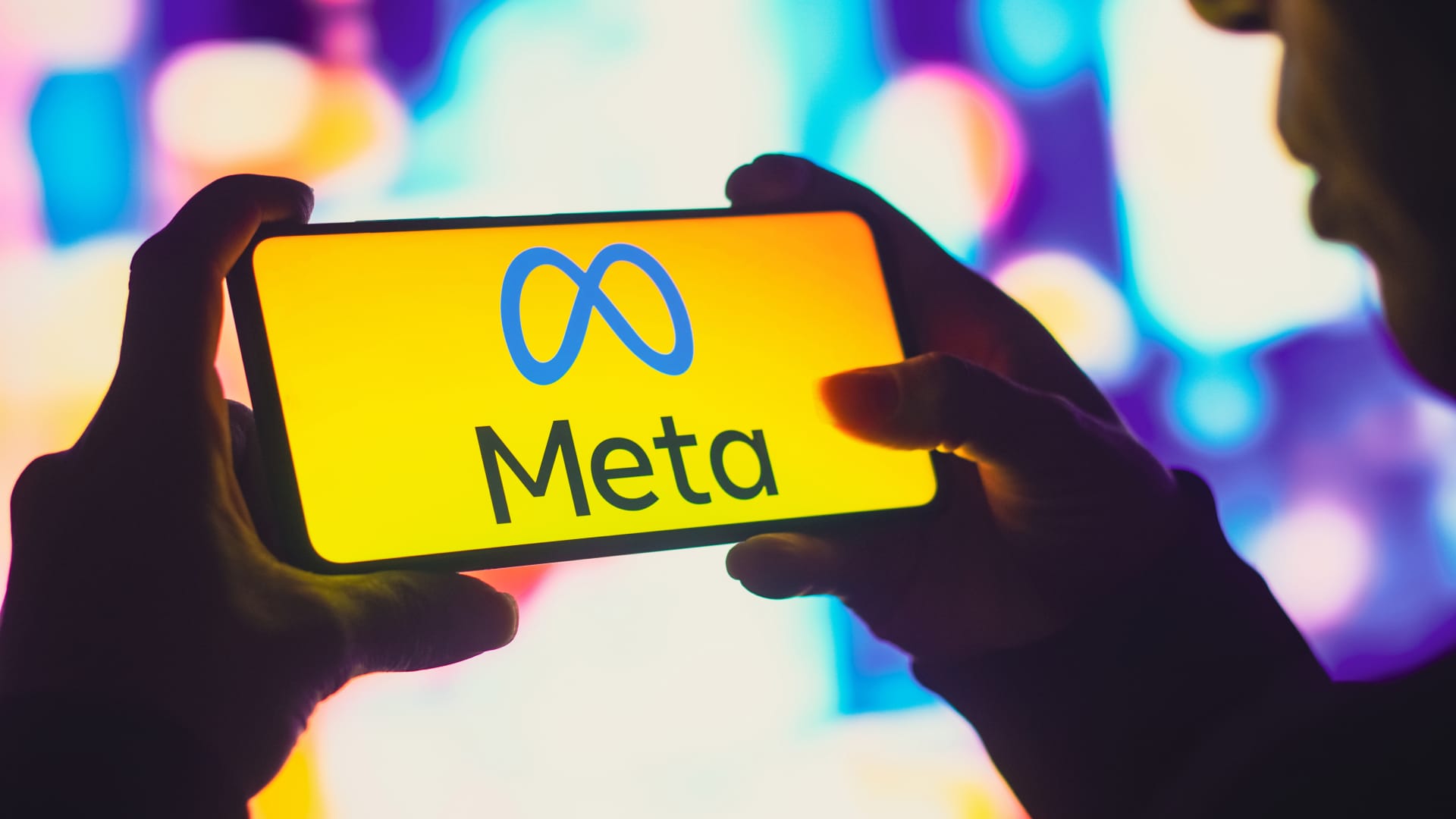 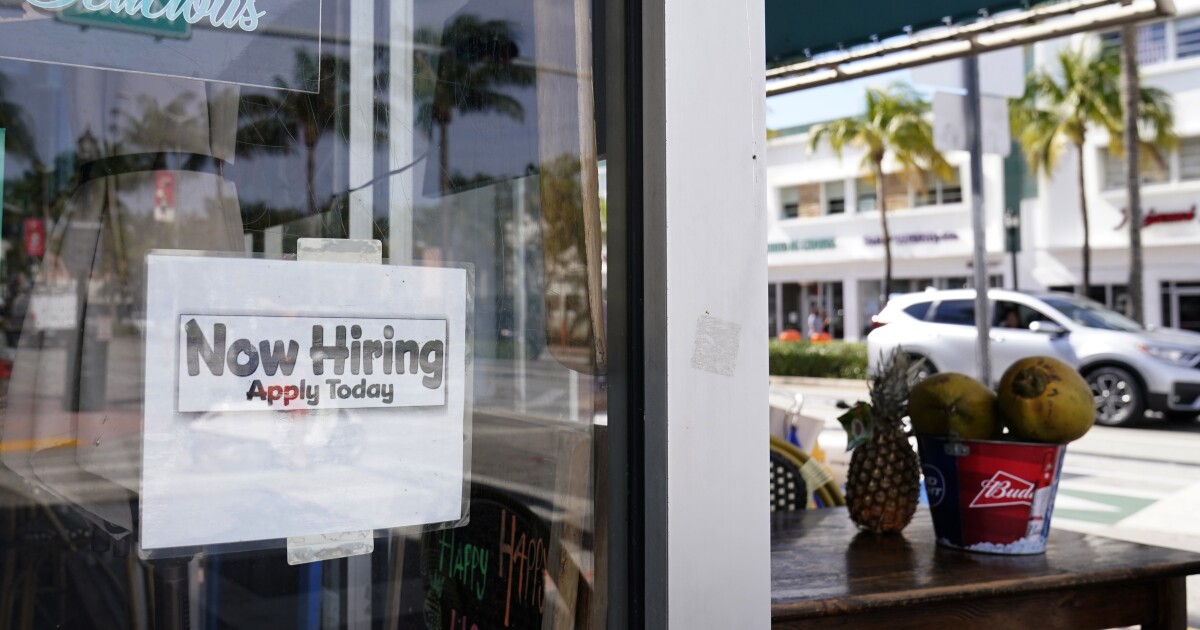