This article is a local version of our Unhedged newsletter. Subscribe here receive a newsletter directly to your inbox every weekday

Good morning. Memory chip maker Micron put an exclamation point at the end of the first half of the year when it reported earnings yesterday afternoon. Leadership, as always, was important. Wall Street analysts were expecting Micron to post about $9 billion in revenue in the August quarter. The midpoint of the company’s forecast was $7.2 billion. The big miss is matching up with stocks and demand for the goods we’re talking about here.

Interestingly, though, the stock (already down 40% this year) was only down 3% at the end of trading. Perhaps, unlike analysts, investors have already calculated the slowdown. Good news if so.

It was a very long weekend on July 4th. We will get back to you on Wednesday. In the meantime, email us at robert.armstrong@ft.com and ethan.wu@ft.com.

We are in the middle of the year. Let’s take a step back and assess where we are. Scoreboard:

There was nowhere to hide in risky assets, except for goods. The reason (at least initially) was inflation, forcing interest rates to rise. Here’s what happened to the yield curve in the first half of the year:

Note that the 3-month/10-year curve (historically the most accurate indicator of a recession) is not even close to an inversion. 2 year old/10 year old (less accurate but not useless) is in the balance. Perhaps this is the difference between the rough market we have now and the panic we have so far managed to avoid.

In terms of internal stock market performance, the most talked about topics this year have been poor technology performance (which has clearly outperformed this cycle) and excellent energy performance. But there is a broader theme with more explanatory power: investors are playing defense. The S&P fell 20%. The outgoing energy returns to the side, as a result of an exogenous shock, the indicators of the sector fall into three groups. Defensive stocks (utilities, essential goods, health care) showed the best results. Risky/speculative stocks (technical, discretionary) performed worse. The rest moved with the index:

It was half the value as high-priced tech stocks sold off and cheap energy stocks surged. But about a month ago, the advance of the value stopped. This is consistent with the fear of a recession. Valuable—that is, cheap—stocks tend to be cyclical, highly leveraged, in highly competitive industries, or all three at the same time. Historically, stocks like this one have done poorly in recessions and provided a good recovery. They will look less attractive now than they did about a month ago, when the Fed looked less aggressive and the indicators or economic momentum looked better.

As usual, the bond market was notified ahead of the stock market. Yields on 10-year bonds have fluctuated with some peaks and troughs since the beginning of May, suggesting that forecasted years of high inflation were too pessimistic. Two-year break-even inflation expectations have been declining since the end of March and have fallen particularly sharply recently, suggesting the Fed will cool inflation fairly quickly:

The futures market confirms the picture. Prices are now decreasing starting (gradually) in the middle of next year:

Summarize. First inflation fears and then recession fears hit risky assets in the first half of the year. Now the market seems confident that the economy will slow down quickly, and in a year inflation will be a minor issue. Investors are beaten and increasingly defensive, but not panicking.

What happens in the second half? A few points that we have made earlier are worth repeating. World central banks are leaving liquidity from the financial system. Ratings (although there are attractive pockets) are still not particularly cheap. In stocks, if not in bonds, few signs of surrender or depressed mood. And leading indicators of economic activity are worsening. All this leads to volatility.

Yes, the Fed has gone to great lengths to convince the markets that it will soon get inflation under control. But we still expect the second half of the markets to be just as turbulent as the first, if not more so.

The Fed is gradually achieving the desired slowdown in demand. This was clear from Thursday’s personal consumption spending data. Real consumption fell 0.4% in May, thanks to a significant 3.5% decline in real spending on durable goods. Nothing amazing, but still nice to see. In the chart below, three months of data is smoothed and focuses on the amount of durable goods bought each month, excluding prices:

Between inventory growth and the slowdown in demand for goods, production is also slowing down. Omair Sharif of Inflation Insights has put together the Fed’s regional indicators of manufacturing activity. On average across the five regions measured, new orders declined in June. It is likely that the ISM nationwide manufacturing index, which is due to be published today, will also fall:

However, consumption remains strong. Expenditure on real services rose by 0.3% in May, which is only a slight slowdown compared to April. Core PCE inflation was 4% y/y in May, the same as in February, March and April. Doesn’t spin higher, but doesn’t descend easily either.

As a general rule, negative real GDP growth for the second quarter in a row puts us in recession territory. Fixing on this misses the point. What ultimately matters is whether slower growth leads to lower inflation (as the market expects).

To be sure of this, we need strong evidence that services inflation is declining. But the job market remains stubbornly hot. Was small splash jobless claims, but current levels are in line with the booming 2019 job market. Falling consumption of goods helps, but not enough. (Ethan Wu)

Some readers noted that on Tuesday letter the surplus of durable goods has not been adjusted for inflation, suggesting that new orders for durable goods may be declining in real terms (since domestic consumption of these goods is already declining; see above). They are? Good question, but difficult to answer. The data I used, from the Census Bureau’s survey of manufacturers, does not have an accurate price deflator to convert nominal to real values.

I looked anyway, using the closest deflator I could find, the Producer Price Index for consumer durables. After adjusting for inflation, new orders for durable goods are still rising, albeit modestly:

June data is likely to change this picture (see previous section). But so far, U.S. manufacturing has held up better than the dismal polling data would suggest. (Wu)

Of course, there is an almost perfect hedge against inflation. good luck with your purchase.

due diligence – Breaking news from the world of corporate finance. Subscribe here

Swamp Notes – An expert look at the intersection of money and power in US politics. Subscribe here 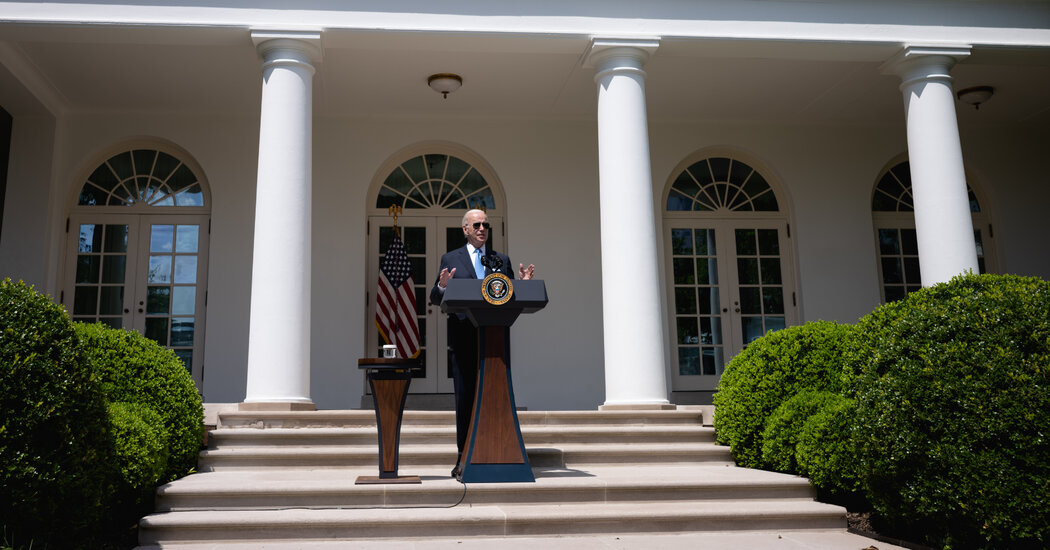 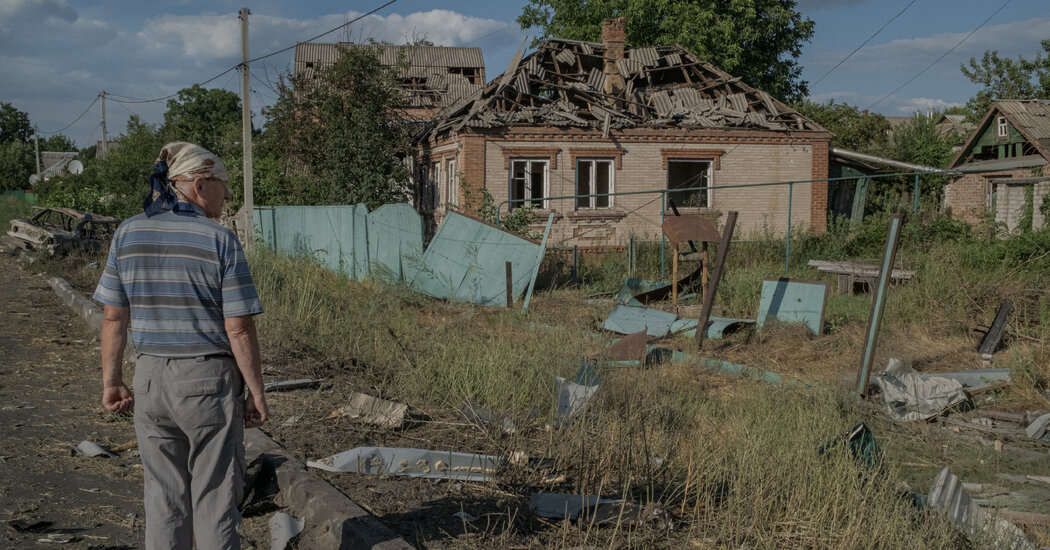 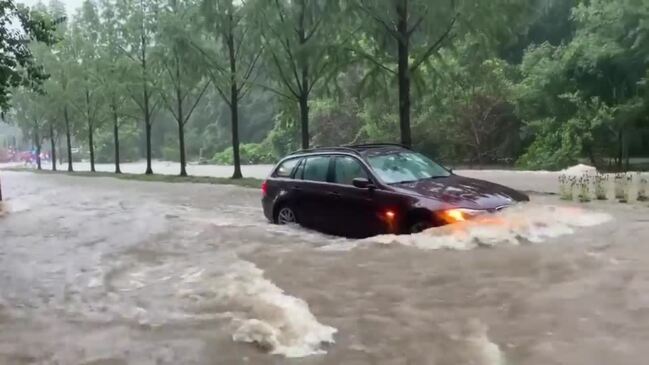