AFTER eight long years, actress Cameron Diaz returns to acting with a role in the upcoming Netflix action comedy of the appropriately titled. Back in action.

The actress retired from cinema in 2014, her last film was Annieto pursue other opportunities such as writing books and launching his sustainable wine brand, Avaline.

According to Netflix, it was actually Jamie Foxx, her musical co-star, who convinced her to come out of retirement for another collaboration.

oscar-winning Ray The star posted an audio recording of her conversation with Diaz. “I’m excited, but I don’t know how to do it,” the actress’s confession was heard in the recording.

Fox then puts her in touch with unretired football legend Tom Brady to give her some advice on how to “not retire” the right way.

There aren’t any other details about the upcoming movie yet, but the title suggests they’ll both be in combat uniforms for the movie.

Diaz officially announced her retirement from acting in 2018 and explained her decision in an interview with Kevin Hart last year: “When you do something at a really high level for a long period of time, when you’re the person who’s kind of doing that one thing, everything around you, all the parts of you that are not that, must be given to other people.”

Diaz explained at the time, “But for my personal, spiritual self, I realized that one part of me that was functioning at a high level wasn’t enough.” 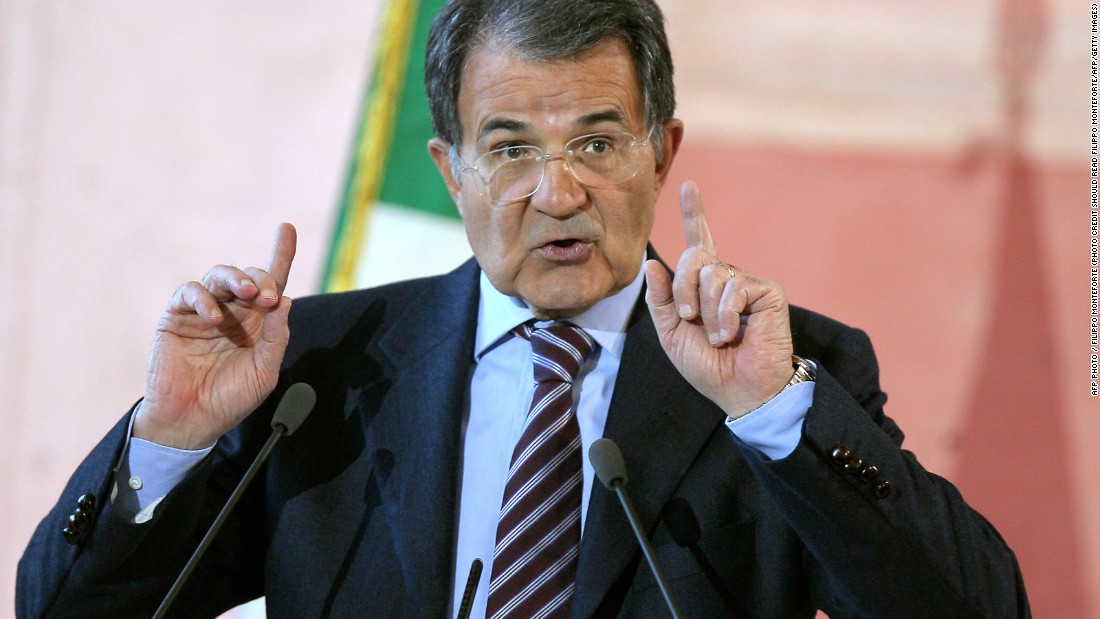 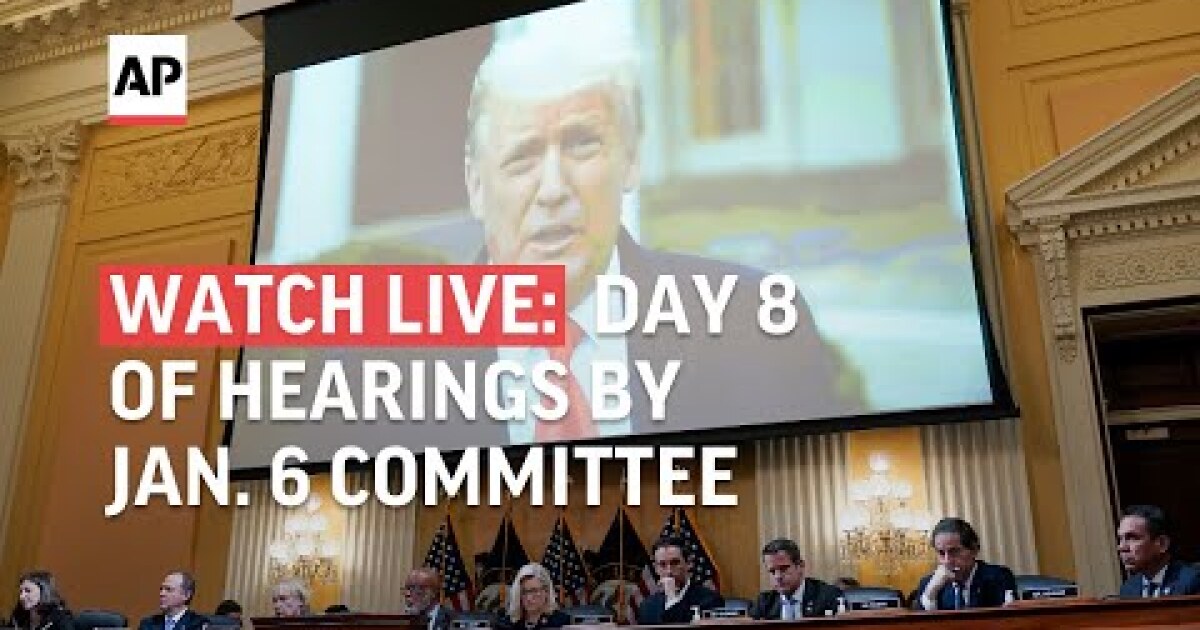 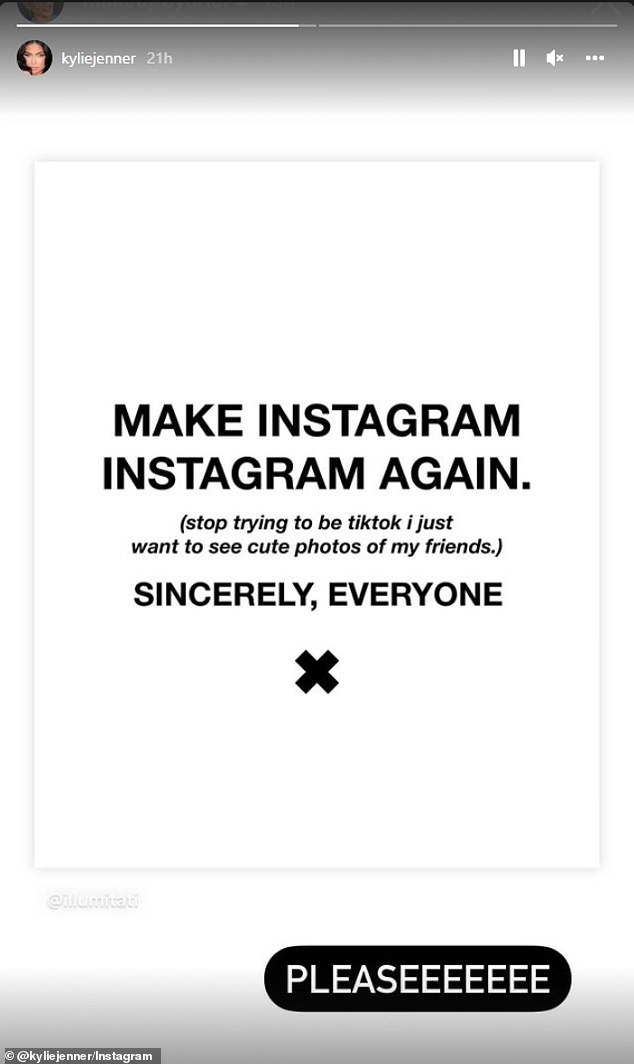