Skip to content
When Chinese leader Xi Jinping left Hong Kong on Friday after a rare visit to celebrate the 25th anniversary of the handover of the city to Britain, reactions to his speech ranged from “reassuring” to “delusional”.

The Chinese Communist Party attaches great importance to anniversaries, and the trip gave Xi an opportunity to highlight China’s hold on Hong Kong after three years of political turmoil.

“Xi’s speech and language have reaffirmed the political message to Hong Kong since the passage of the national security law,” political scientist Kenneth Chan of Hong Kong Baptist University told AFP.
“Beijing now exercises full control of the city through the loyalists.”
Since China imposed a national security law on the city following massive pro-democracy protests that swept the city in 2019, dissent in the once politically active city has been stifled.
Mr Xi’s assertion that democracy is thriving despite years of political crackdown has been met with contempt by those most affected by Beijing’s tightening grip on the city.

Ted Hui, a former opposition lawmaker who fled abroad in 2020 after several arrests, said Xi’s remark that “real democracy” only began after the handover was “a lie.”

“Back in the 1970s and 1980s, the people of Hong Kong started their own movement for democracy and started developing our civil society,” he told AFP.

He said that under British rule the city had never had a full democracy, but now “we have lost both the formality and the substance of democracy, especially after the National Security Act was enacted.”
One of his former colleagues, Emily Lau, said that “real democracy never started in Hong Kong, either before or after 1997.”

She agreed that the city now “lost both freedom and democracy.”

Waving to Mr Xi at the high-speed train station, Hong Kong’s new chief executive John Lee said the visit was “inspiring”.
Mr Xi has repeatedly said that “One country, two systems” – the governance model agreed upon by the UK and China, in which the city will retain some autonomy and freedoms – is working well and needs no change.

This view was echoed by the Law Society of Hong Kong, which issued a statement saying that “Mr. Xi’s clear assurances and inspiring guidance for the well-being of Hong Kong and our integration into the overall development of our country are encouraging.”
Hui vehemently rejected the idea that the governance model works well.
“I think it would be misleading to say that Hong Kong can continue to maintain its unique advantages under the current system,” he said. “Because before, the uniqueness of Hong Kong was its freedom and autonomy in making political decisions.”
On the streets of Hong Kong, wet from thunderstorms that pounded the city all day Friday, Jonathan Yeung, 46, said Mr Xi’s stance that “One country, two systems” has no reason to change is “ridiculous” .

“He was behind the biggest changes,” he said.

“[Mr. Xi’s]speech was just a to-do list for John Lee, I don’t think he was addressing Hong Kongers like I am.”

Wang, a 44-year-old jewelry store owner, said he thought it was good that Xi had set clear priorities for the next administration.
He agreed with Xi’s view that Hong Kong “cannot afford to descend into chaos.”
“The past few years have been very difficult, regardless of politics or occupation,” Wang said.
In his speech, Xi Jinping placed special emphasis on young people, saying that the authorities “should strengthen their national pride and sense of ownership.”
A man named Li, a 19-year-old university student, was unimpressed by Xi’s admonitions.
“When he says more attention needs to be paid to young people, it only means that more nationalist programs are being promoted in schools,” he told AFP.

“He doesn’t care what the young people themselves want.” 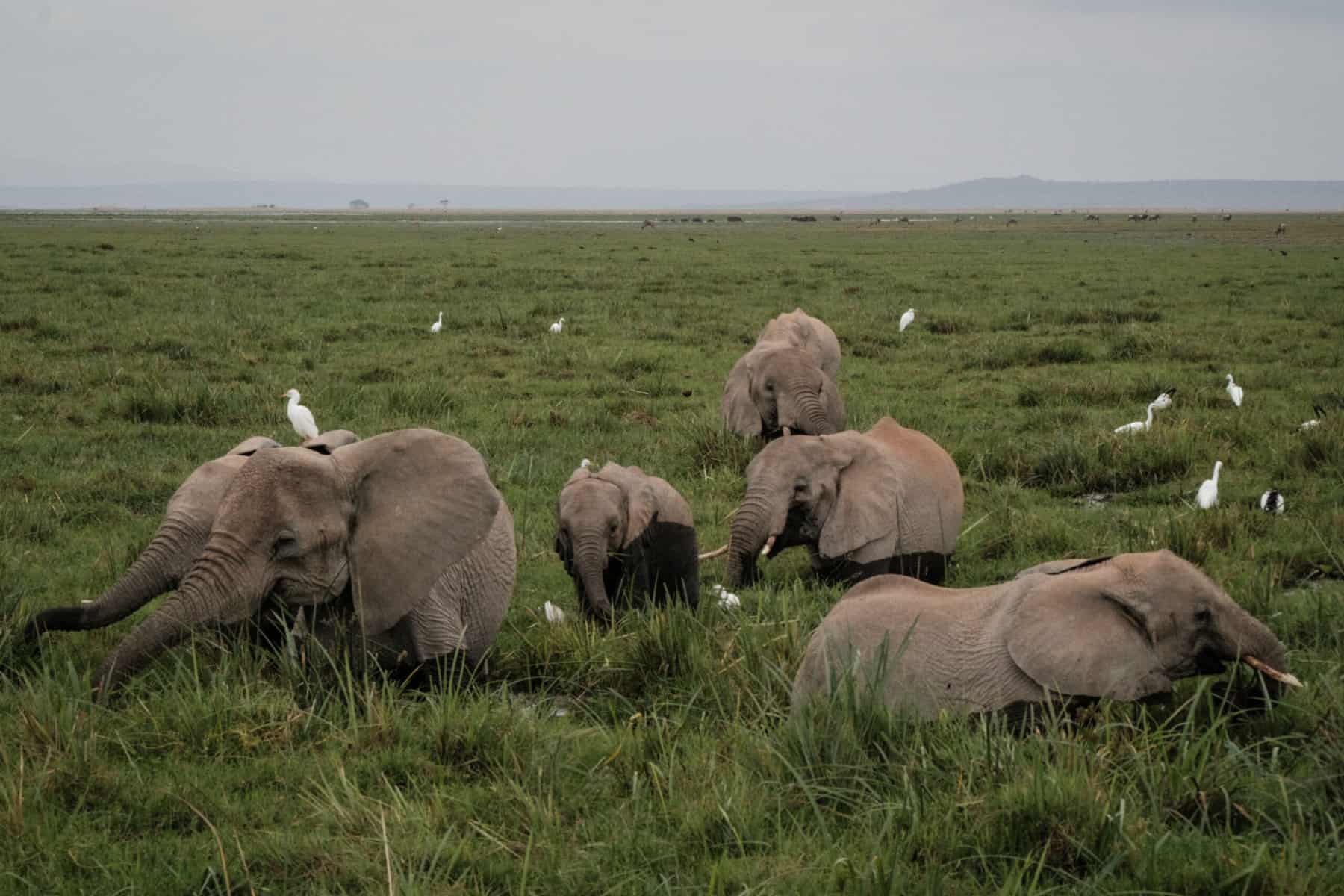 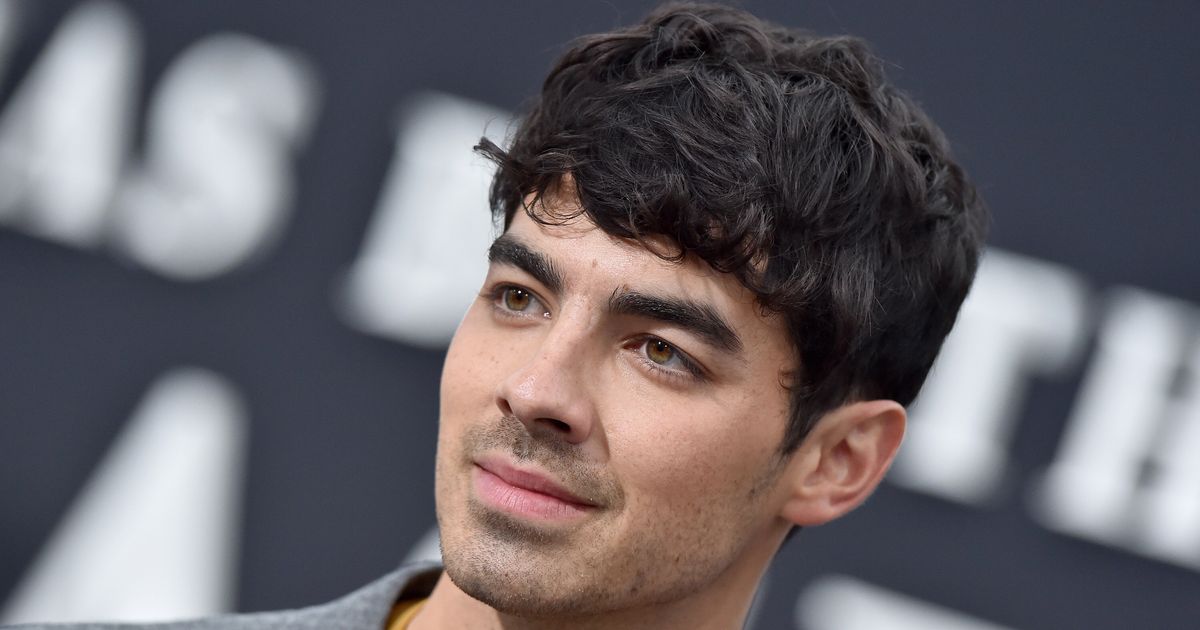 Joe Jonas reveals he uses injections: ‘We can talk about it openly and honestly’ 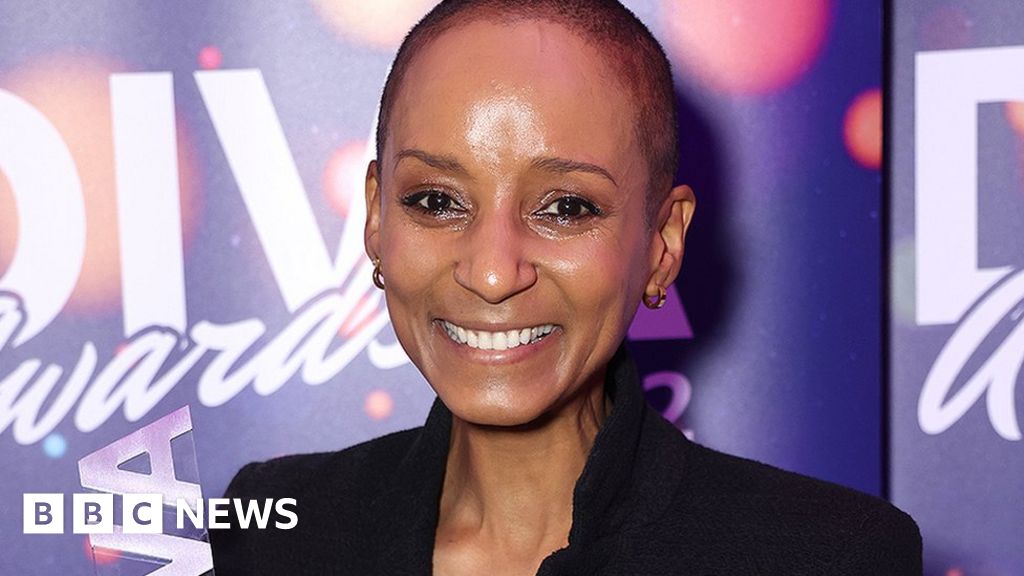