Skip to content
According to his brother, WikiLeaks founder Julian Assange has asked the London High Court to block his extradition to the United States for criminal prosecution, the latest step in a more than a decade-long legal battle.

Australian-born Mr. Assange, who turns 51 on Sunday, is wanted by U.S. authorities on 18 counts, including espionage charges linked to WikiLeaks’ release of a vast array of confidential U.S. military documents and diplomatic cables that U.S. officials say have taken life. Danger. He faces up to 175 years in prison.

Last month, Home Secretary Priti Patel approved his extradition, and her office said British courts had concluded that his extradition would not contravene his human rights and that he would be treated appropriately.

Assange’s legal team has appealed the decision to the High Court, his brother Gabriel Shipton confirmed.

The court must give its consent to the appeal, but it is likely that the court case will take several months.
“We also call on the Australian government to intervene immediately to end this nightmare,” Shipton told Reuters.
The story began at the end of 2010, when Sweden demanded that Assange be extradited from the UK due to allegations of sexual crimes.

When he lost the case in 2012, he fled to the Ecuadorian embassy in London, where he spent seven years.

Julian Assange is being held at Belmarsh Prison in London after a lengthy fight not to be extradited. Source: A MONKEY

When he was finally pulled out in April 2019, he was jailed for violating bail in the UK, although the Swedish case against him was dropped.

He has been fighting extradition to the US since June 2019 and remains in prison.

“We will fight this. We are going to take every opportunity to appeal,” his wife Stella Assange told reporters after Ms. Patel approved his extradition. 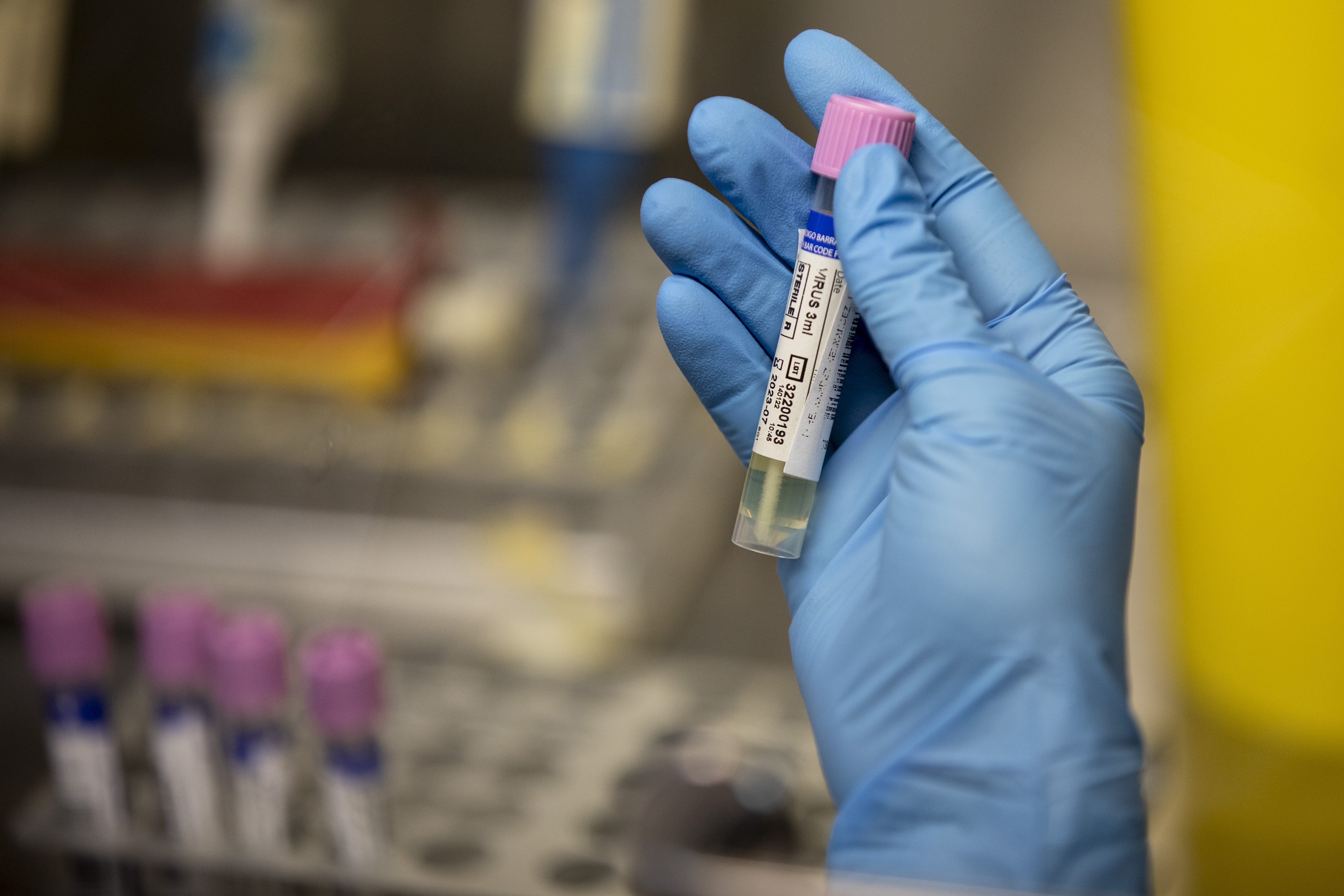